India vs England: Visitors sweat it out at Headingley ahead of third Test 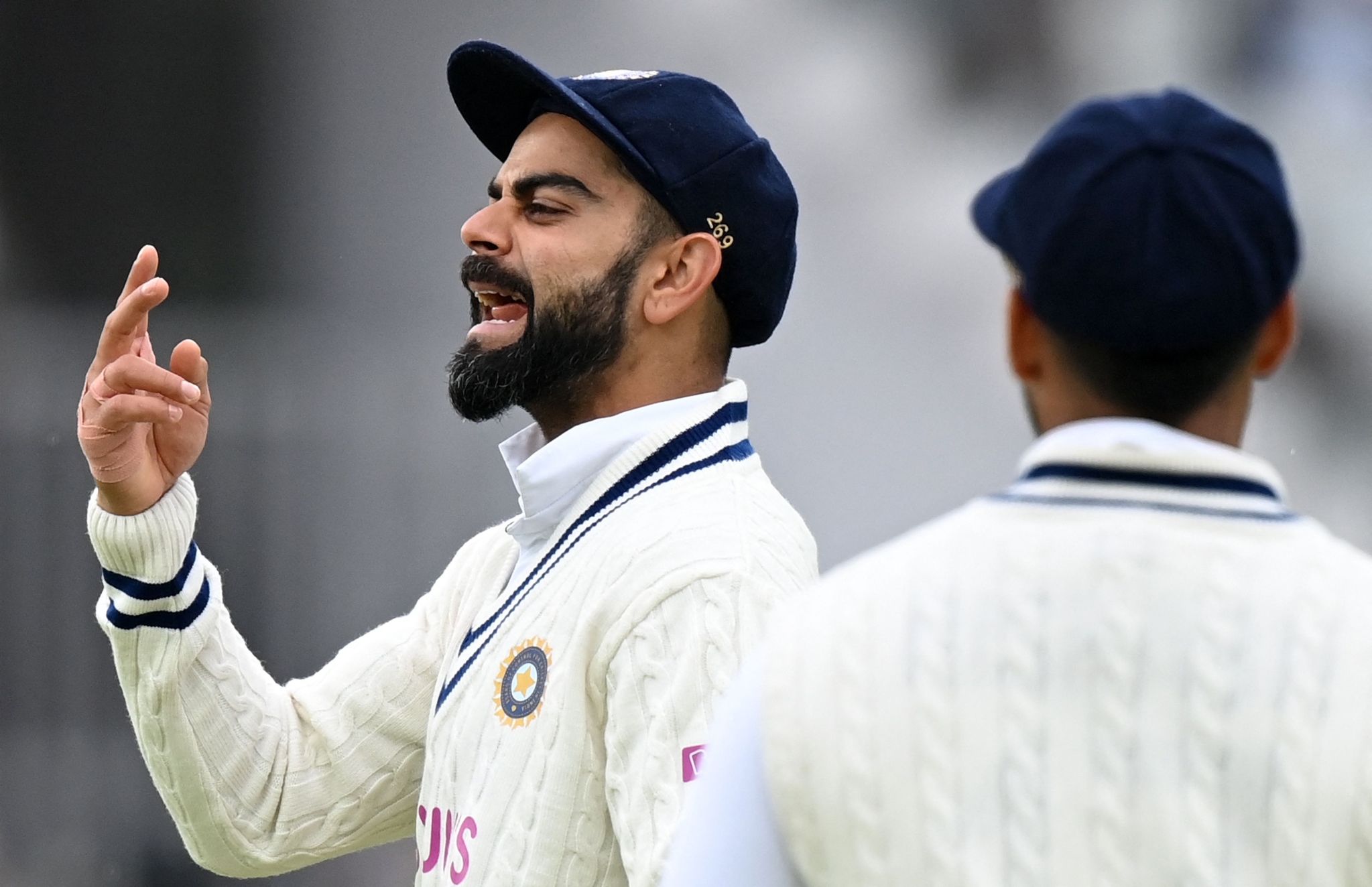 Leeds: Virat Kohli-led Indian side has begun training for the upcoming third Test against England here at Headingley Stadium.

The visitors arrived here on Sunday for the third Test. The third Test between the two sides will get underway from Wednesday.

The Board of Control for Cricket in India (BCCI) on Sunday shared pictures from Team India's training sessions.

"Turning the heat on at Headingley," BCCI tweeted.

The first Test had ended in a draw but India staged an incredible comeback to take the second game.

India and England provided an intense spectacle on day five of the second Test as players from both sides engaged in verbals and in the end, it was Kohli's team who emerged triumphant in an engaging match.

After the win in the third Test, India opening batsman KL Rahul said that if the opposition chooses to engage in verbals with his side, then they very well know how to give it back.

He has yet to make his Test debut but will be aiming to add to his England credentials, having already been capped by the senior side in ODIs and IT20s.