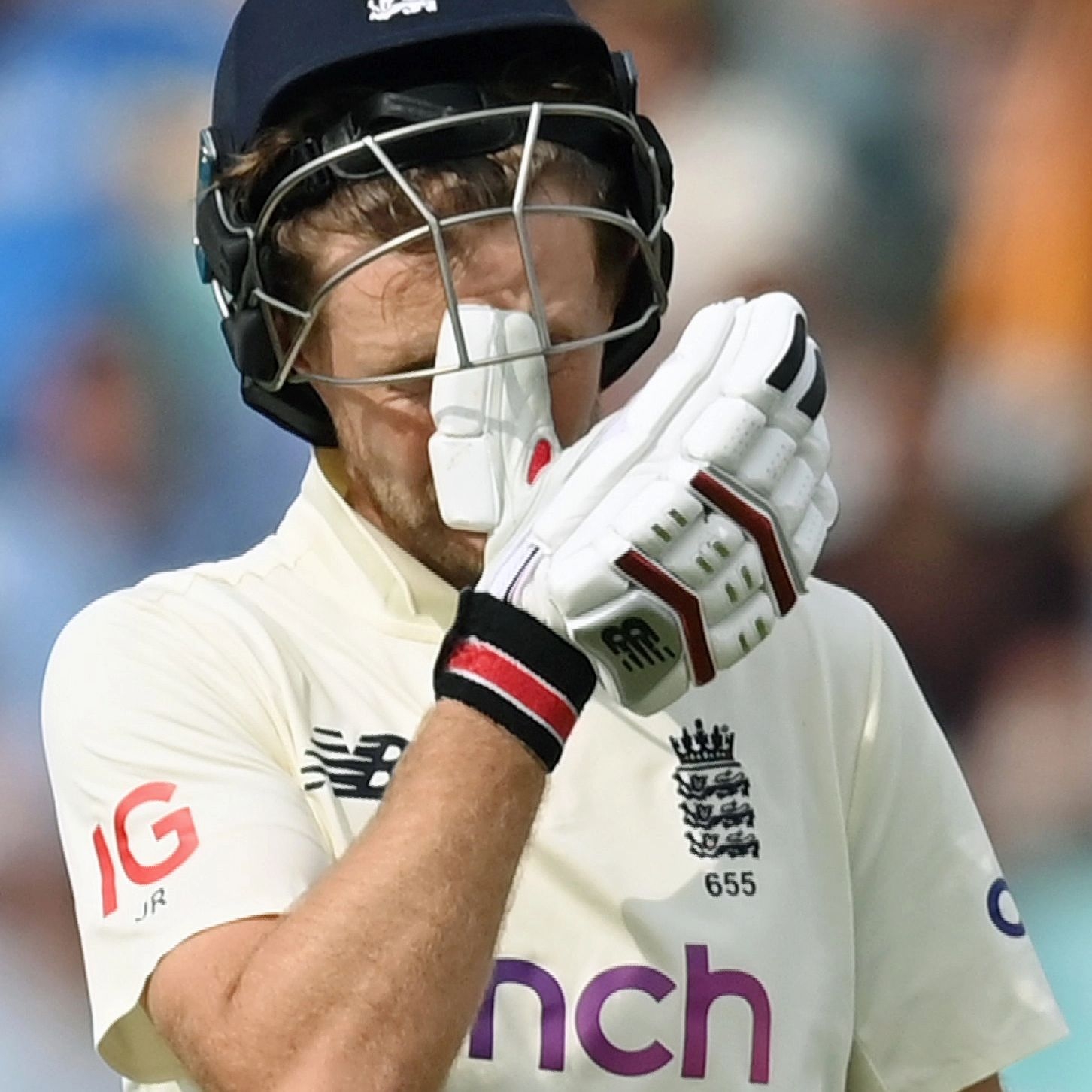 New Delhi: England captain Joe Root has admitted that his team's humiliation in the fourth Test by India is "hard to take" and called on his side to be more "ruthless at certain points of the game" following a painful final day at The Oval.

The hosts suffered a 157-run thrashing by India to go 1-2 down ahead of Friday's fifth and final Test in Manchester. Openers Rory Burns and Haseeb Hameed each made a half-century, but of the rest only Root passed 20 - before he was bowled for the second time in the game by Shardul Thakur.

"It's disappointing and frustrating, especially turning up with the opportunity to go and win a Test match. To be bowled out is hard to take. But we'll look at how we responded from Lord's and the performance we put in at Headingley.

"We're going to look to do exactly the same at Old Trafford," Root was quoted as saying by Daily Mail.

After an error-strewn performance, in which they had India 127 for seven on the opening day, England were unable to capitalise on a first-innings lead of 99, and then allowed the tourists' last four wickets to add 150 on the fourth afternoon. Root admitted his side blew it.

"There's been a number of periods where we were ahead and we had a great chance to be sat here with something to show for the week. There's no hiding from that, and no point trying to sugar coat it. We should have got something from this game.

"We have to be a little bit more ruthless at certain points of the game, and say: 'Right, I'm going to grab this moment and get us into that advantageous position," he added.