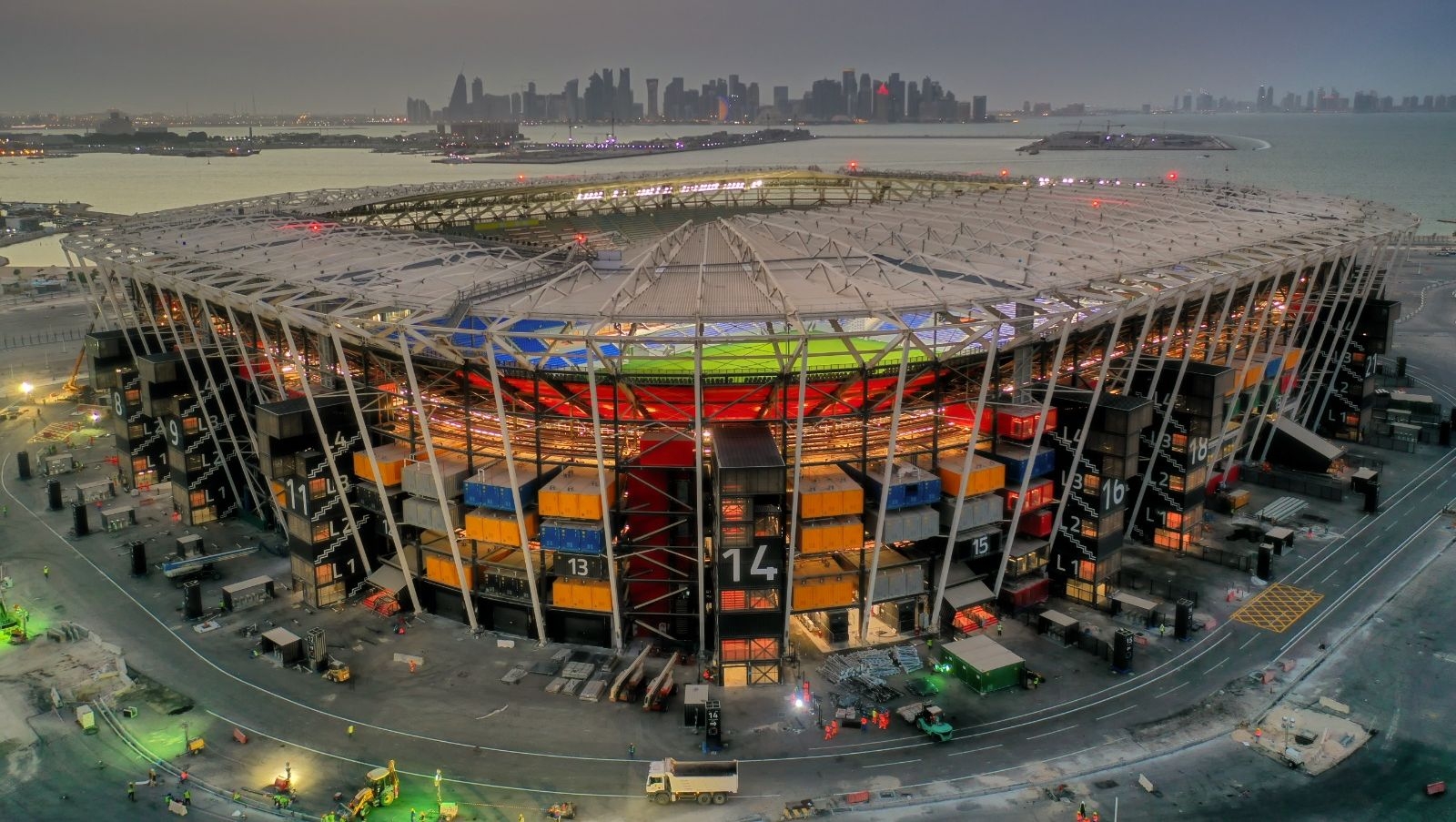 The first FIFA World Cup in the Middle East and Arab World will begin in exactly a year from now. As the world’s best national teams gear up to clash in Qatar, the tournament promises to offer fans the opportunity to attend more than one match per day during the group stage. 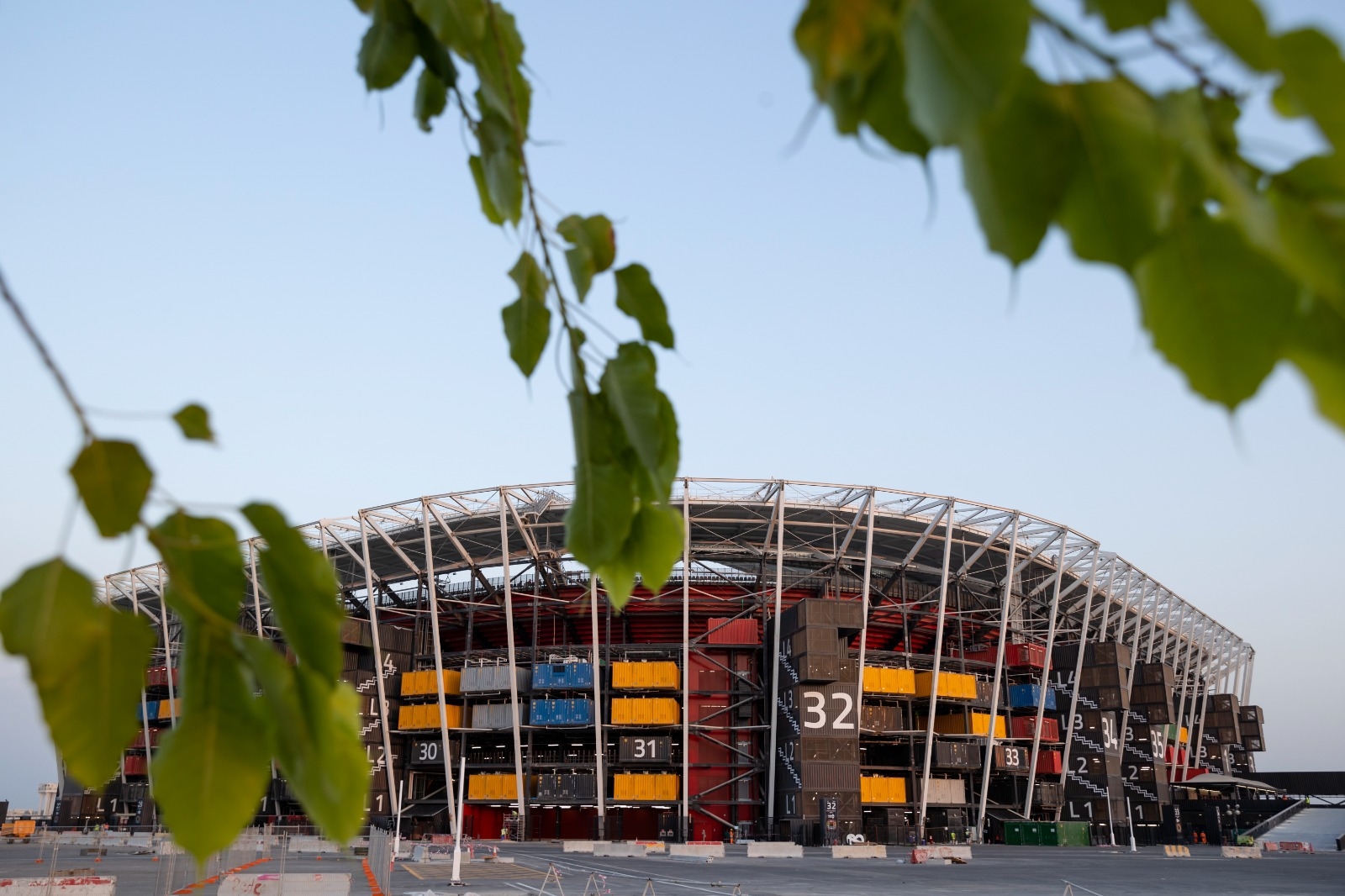 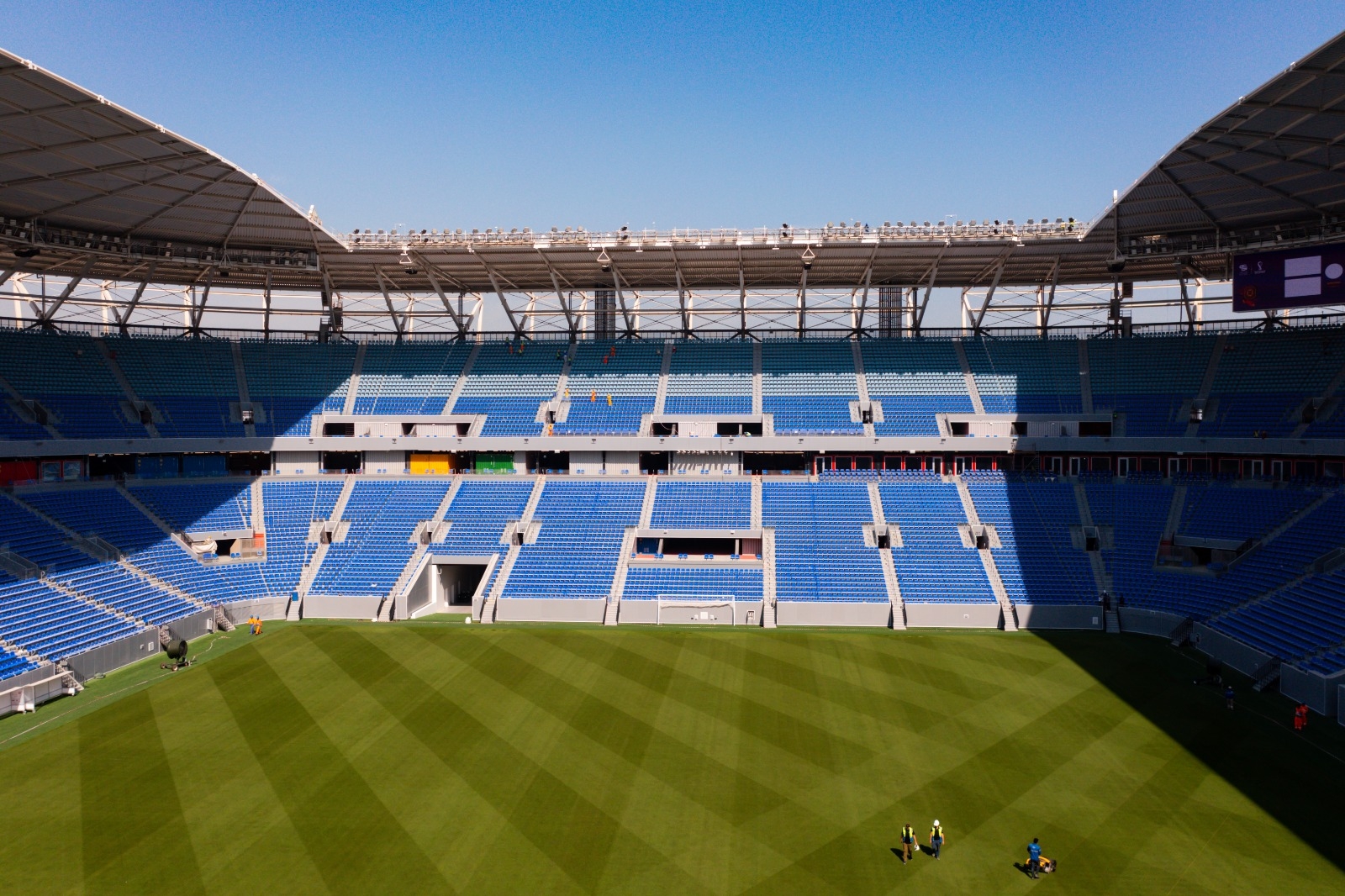 On the same day, another venue Stadium 974, which announced its completion on Sunday, will also open its doors for the first time, leaving only one of the eight FIFA World Cup arenas – Lusail Stadium, the venue for the final – to be inaugurated early next year.

The innovative design means this is the first fully demountable stadium in FIFA World Cup history.

Stadium 974 will host seven matches up to the round of 16 stage during Qatar 2022. During the FIFA Arab Cup. 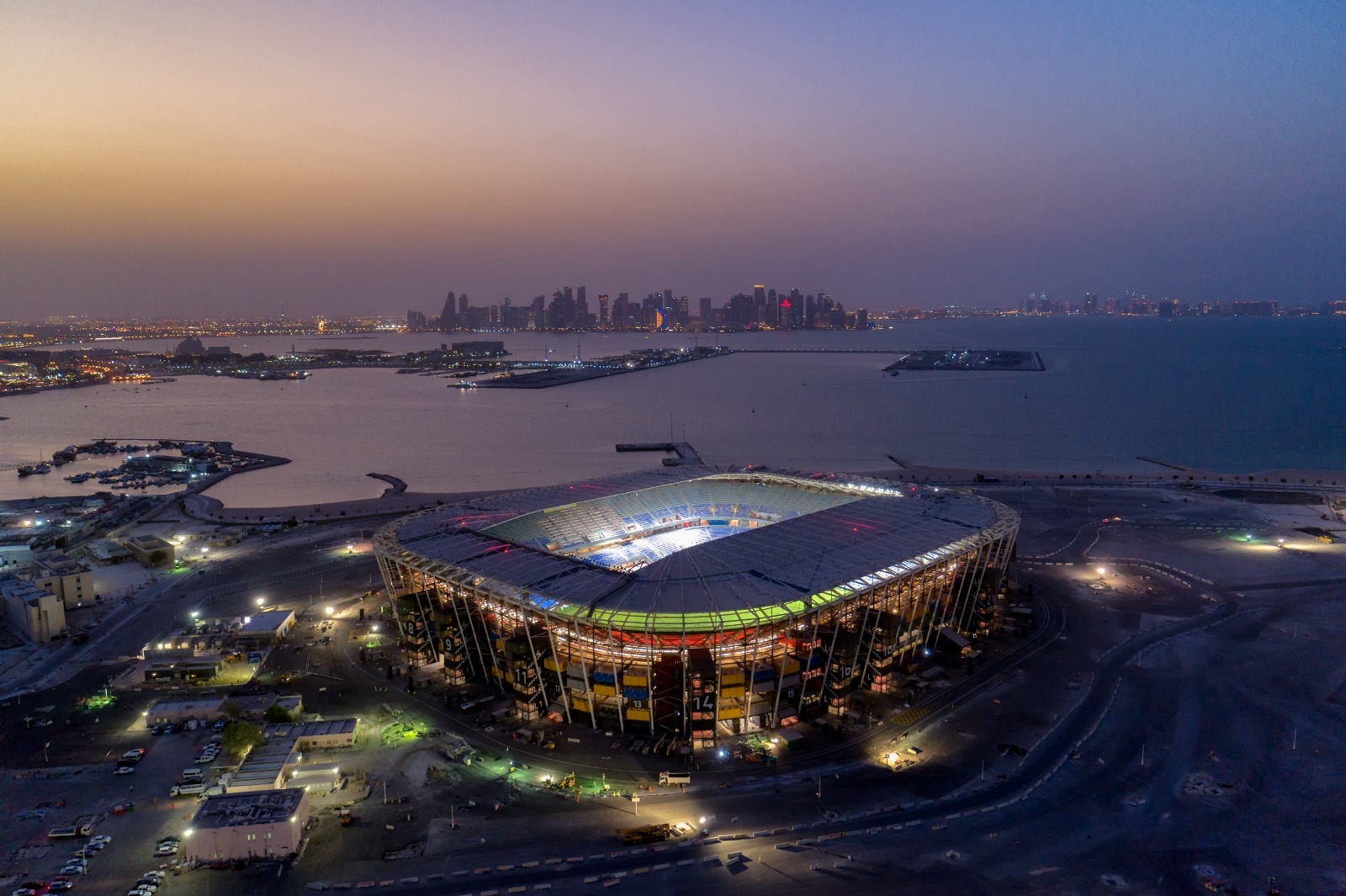 HE Hassan Al Thawadi, Secretary General of the Supreme Committee for Delivery & Legacy, said: “We are very proud to announce the completion of Stadium 974. This is yet another milestone on the road to 2022 as we edge closer to hosting the first FIFA World Cup.

“We consider this innovative venue a game-changer for future mega-event hosts. It is another example of the powerful legacy our World Cup will leave.”