Teenage opener Verma smashed a 17-ball 39, which was studded with four sixes and two fours, in the Powerplay to help India to the highest total of the competition so far with 142/6.
IANS 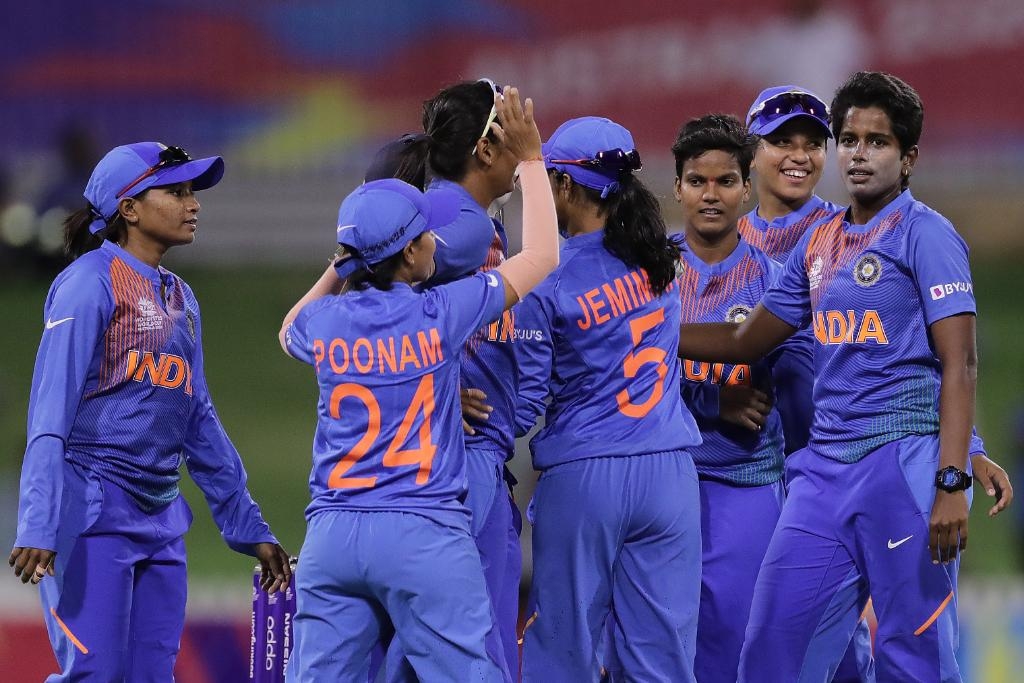 India continued their winning streak as they rode Shafali Verma's whirlwind knock and Poonam Yadav's bowling show to defeat Bangladesh by 18 runs in a Group A T20 World Cup clash here on Monday.

Teenage opener Verma smashed a 17-ball 39, which was studded with four sixes and two fours, in the Powerplay to help India to the highest total of the competition so far with 142/6.

Poonam Yadav, India's star in their stunning win over title holders Australia, then grabbed three wickets and gave away just 18 runs to restrict Bangladesh to 124/8 in 20 overs.

Shikha Pandey also managed to take two wickets and leak just 14 runs.After being asked to bat first, India got off to an explosive start with Shafali hitting 17 in the third over that laid a strong foundation. With no Smriti Mandhana, wicketkeeper batsman Taniya Bhatia could not step up as she was dismissed for just two runs. Jemimah Rodrigues steadied the innings but not for too long with 34 off 37 balls as she was run out by Nahida Akter.

Skipper Harmanpreet Kaur's poor run continued as she fell for just 8 off 11 deliveries. Down the order, Veda Krishnamurthy blasted 20 off 11 balls laced with four boundaries to lift them to a fighting total. Chasing 143 to victory, Shamima Sultana was removed in the second over by Pandey.

Murshida Khatun scored a 26-ball 30 before Arundhati Reddy (2/33) got her out. Nigar Sultana (35 off 26 balls) tried to keep them in the but Bangladesh struggled against Poonam who once again won it for India.