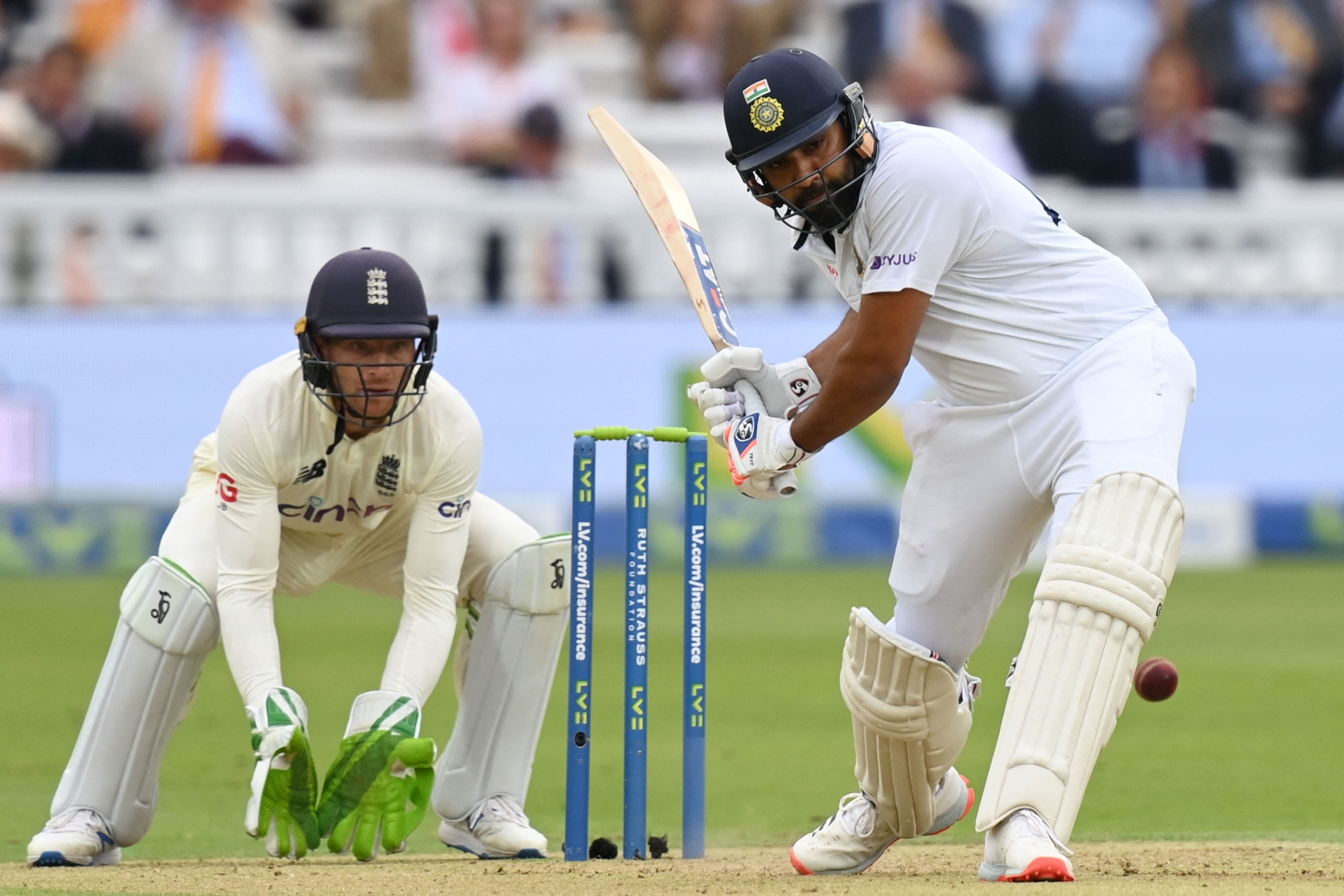 India's Rohit Sharma plays a shot on the first day of the second cricket Test match between England and India at Lord's cricket ground in London on August 12, 2021. | Photo by Glyn KIRK - AFP

Rohit's scores of 19 and 59 in the third Test lifted him one place to a career-best fifth position, seven rating points more than Kohli for an aggregate of 773.

The last time someone other than Kohli was the top-ranked India batter was in November 2017, when Cheteshwar Pujara was second and Kohli fifth.

In the latest update, Pujara has progressed three slots to reach 15th position after his second innings knock of 91 and is the fourth Indian on the list with Rishabh Pant still ahead of him in 12th place despite slipping four slots.

India pacer Jasprit Bumrah also rose one place among bowlers, from 10th to ninth, while spinner Ravichandran Ashwin was static at the second position behind Australia's Pat Cummins.

Ravindra Jadeja and Ashwin held on to their third and fourth spots respectively in the Test all-rounder rankings, which is headed by West Indies' Jason Holder.

The 30-year-old had started the series in fifth position but his 507 runs in three Tests have helped him overtake Kohli, Marnus Labuschagne, Steve Smith and finally New Zealand captain Kane Williamson, whom he now leads by 15 rating points.

Root was second before the Leeds Test, in which he scored 121 in England's only innings.

Root was last at the number one position in December 2015 before being overtaken by Williamson, with Kohli and Smith also reaching the pinnacle since.

The last time someone apart from these four was at the top was South Africa's AB de Villiers in November 2015.

Root is now only one point below his career-best aggregate of 917 rating points, which he achieved in August 2015 after his innings of 130 against Australia in Nottingham.

Other England batters to make progress in the latest weekly rankings update include opener Rory Burns (up five places to 24th) and Jonny Bairstow (up two places to 70th), while Dawid Malan has re-entered the rankings in 88th position after scoring 70.

Among bowlers, veteran England pacer James Anderson has moved back to the top five, his four wickets in the match lifting him one place, while Player of the Match Ollie Robinson has advanced nine places to 36th after his seven-wicket match haul.

Craig Overton has reentered the rankings in 73rd position with three wickets in each innings.

In the men's T20I Player Rankings, Ireland's Paul Stirling is up one place to 23rd with scores of 24 and 37 in their ongoing series against Zimbabwe, while Kevin O'Brien is up from 42nd to 39th after scoring 25 and 60 in the two matches played in Dublin.

Zimbabwe's Tendai Chetara has moved up five places to 99th among bowlers. 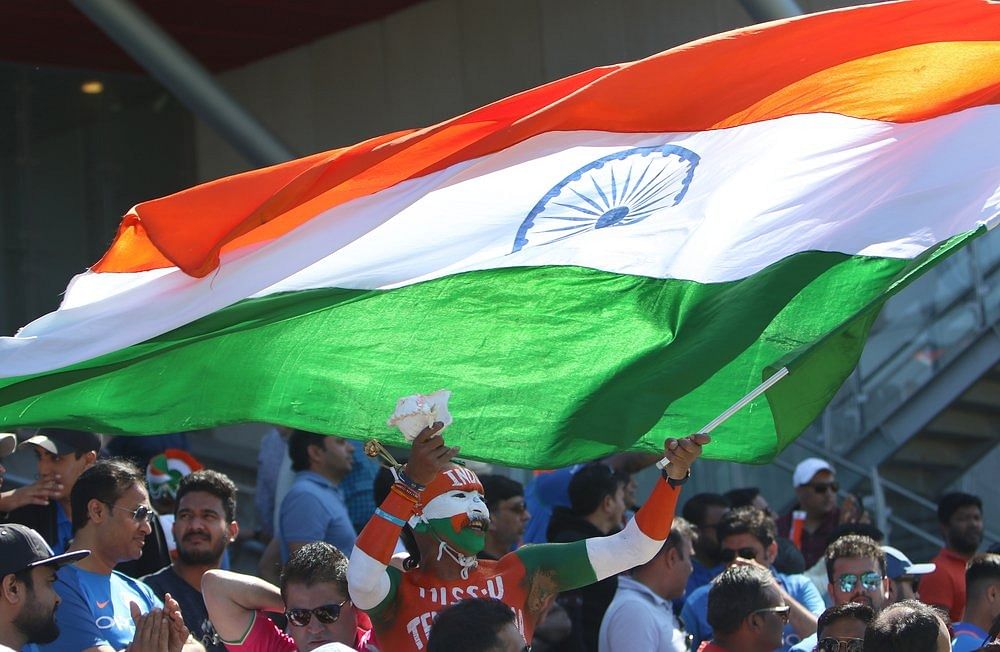