Kishan has scores of 76, 34 and 54 from the opening three matches and that has seen the left-hander jump a massive 68 spots and inside the top 10 to seventh overall.

The latest T20I rankings also pose good reading for Pakistan, with the Asian nation now holding the top two players on the latest rankings for batters.

Veteran batter Mohammad Rizwan rises one spot to second, with South Africa's Aiden Markram dropping a place to third following his absence from the ongoing T20I series against India due to COVID-19.

Pakistan captain Babar remains out in front of the T20I rankings for batters, while the biggest mover is India opener Ishan Kishan after his impressive start to the series against the Proteas.

Australia seamer Josh Hazlewood has continued his recent rise as a dominant white-ball bowler by claiming the No.1 ranking on the latest ICC Men's T20I Bowler rankings.

Hazlewood finished as the leading wicket-taker with six scalps during Australia's recent T20 series against Sri Lanka and that helped the right-armer catapult past South Africa's Tabraiz Shamsi and England's Adil Rashid into top spot on the rankings for bowlers.

It continues a meteoric rise for the experienced 31-year-old, who did not play any 20-over cricket for Australia for more than four years between 2016 and 2020 and only recently found his groove in the shortest format of the game.

Before Hazlewood, the last Australian bowler to take the No.1 T20I spot was Nathan Bracken in 2008.

Hazlewood shone during Australia's successful ICC T20 World Cup campaign in Dubai last year and has improved even further during the first five and a half months of 2022.

Hazlewood's teammate Ashton Agar jumped three spots and was inside the top 10 at ninth, while Sri Lanka spinner Maheesh Theekshana is the big mover as he rises 16 places to eighth overall.

India quick Bhuvneshwar Kumar is on the cusp of the top 10 in 11th place after his form during the opening three matches of the series against South Africa saw him rise to a career-best rating of 635 rating points.

On the rankings for all-rounders, Australia's Glenn Maxwell is the biggest mover inside the top 10 as he jumps two places to fourth. 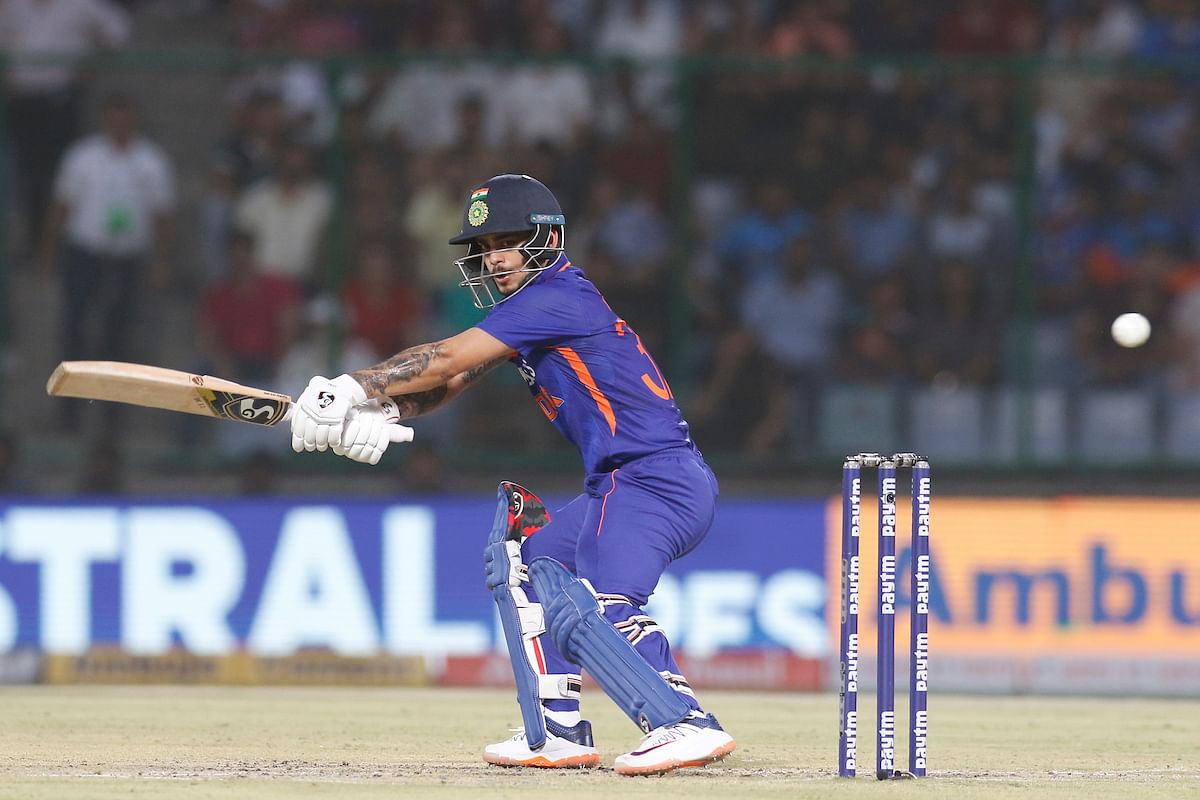