The International Cricket Council (ICC) on Friday announced the fixtures for the Men's T20 World Cup 2022, with trans-Tasman rivals New Zealand set to take on Australia in the opening match of the Super 12 at the Sydney Cricket Ground (SCG) on October 22.

Dubai: India will take on Pakistan in the opening Super 12 match of the ICC T20 World Cup 2022 with the blockbuster game scheduled to be played at the Melbourne Cricket Ground (MCG) on October 23.

The International Cricket Council (ICC) on Friday announced the fixtures for the Men's T20 World Cup 2022, with trans-Tasman rivals New Zealand set to take on Australia in the opening match of the Super 12 at the Sydney Cricket Ground (SCG) on October 22.

The tournament will run between October 18 and November 13, with 16 teams set to compete and seven cities to host matches across Australia. Twelve of those 16 nations are already confirmed, with the final four to be determined by Global Qualifying.

In the 'Super 12', England, New Zealand, Australia and Afghanistan have been drawn together in Group 1, with India, Pakistan, South Africa and Bangladesh heading into Group 2.

The 'Super 12' will start in dramatic fashion in Sydney with a meeting between the two finalists from the 2021 T20 World Cup in the UAE, with New Zealand taking on defending champions Australia. A day later, India and Pakistan will compete in what will be one of the most hotly-anticipated matches of the tournament.

The Super 12 will run for a fortnight, with the two groups set to reach their conclusion on the weekend of the November 5 and 6.

In addition to the Pakistan versus India and Australia versus New Zealand matches, a scattering of other fixtures stand out as likely key games in the Super 12 stage.

There will be a repeat of the 2021 semifinal between England and New Zealand when the two teams meet at The Gabba in Brisbane on November 1 in what is both teams' penultimate group game. Also, Pakistan are scheduled to face Bangladesh in Adelaide on the final afternoon of the Super 12 stage.

The tournament will begin with a six-day group stage -- First Round -- to determine the final four teams to qualify for the Super 12.

Sri Lanka and Namibia will be joined by two further qualifiers in Group A, with West Indies and Scotland drawn together alongside two additional teams from the Global Qualifier in Group B.

The First Round will consist of daily double-headers, held on alternate days at Hobart's Bellerive Oval and Geelong's Kardinia Park, with all Group A matches at the latter venue and all Group B matches held in the Tasmanian city. All fixtures will be held between October 16 and 21.

The winner of Group A and runner-up of Group B will join Group 1 in the Super 12 stage, with Group B's winners and the second-placed team in Group A heading into Group 2.

The SCG will host the first semifinal on November 9, with the second semifinal to be held the following day at the Adelaide Oval. The final is scheduled for to be played at the MCG in front of a capacity 100,024 crowd.

The event will be held at seven venues. Kardinia Park in Geelong will host six matches, exclusively in the opening week's First Round, while Bellerive Oval in Hobart will host nine games in total, six in the first round and three further matches during the opening three days of the Super 12 stage.

The remainder of the Super 12 matches will be held at the following stadiums: The Gabba (Brisbane), Perth Stadium, Adelaide Oval, Sydney Cricket Ground and Melbourne Cricket Ground. 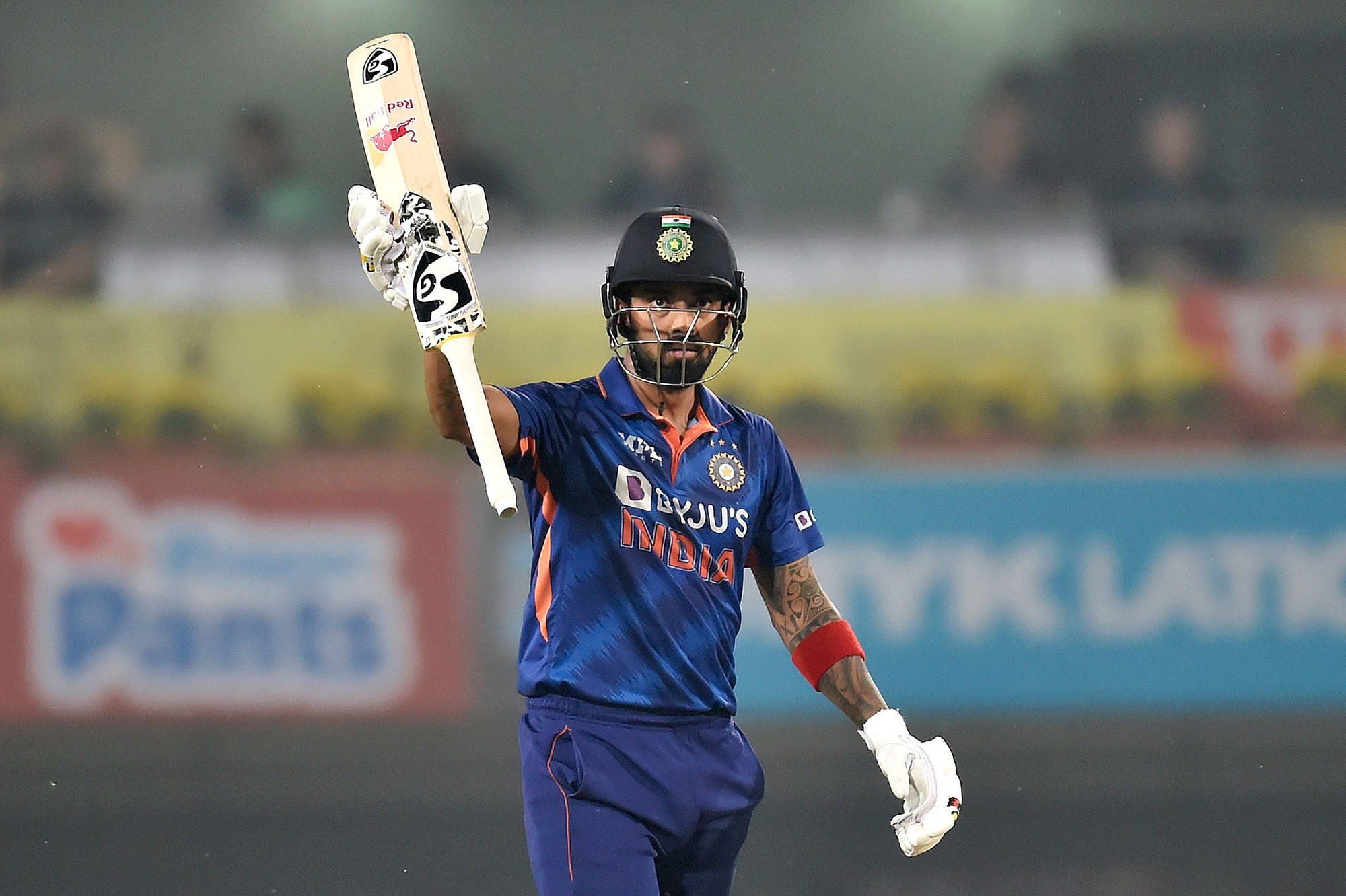