HomeSports'I want to learn from it': Virat Kohli on going through longest lean patch in his career

'I want to learn from it': Virat Kohli on going through longest lean patch in his career

He doesn't find any particular pattern to his prolonged slump in form unlike 2014, but then to succeed in international cricket for as long as Virat Kohli has, it couldn't have happened without his ability to counter adversities.

The former India skipper has gone without an international hundred across formats for nearly three years now but he feels that there isn't much scope for course correction.

The reason being that he isn't having any particular technical problem like one he had during England tour of 2014 when he was poking at deliveries on off-stum,p channel.

"I know where my game stands and you cannot run this far in your international career without having the ability to counter situations and counter conditions and counter different kinds of bowling. So, this for me, is an easier phase to process, but I don't want to put this phase behind me," Kohli said on Star Sports show 'Game Plan'.

He then spoke how a pattern of dismissals was detected on that tour and then after technical adjustments scored nearly 600 runs during the tour of 2018.

"What happened in England was a pattern, so something that I could work on and something that I had to kind of overcome. Right now, as you rightly mentioned, there is nothing that you can point out saying that the problem is happening here," Kohli noted.

He feels that when there aren't any patterns, that's the best thing to have happened.

"So, that for me is not an issue, which wasn't the case in England (2014). I didn't feel like I was batting well at all. So, I had to work hard on one thing that could be exposed again and again which I overcame; right now this is not the case," he added.

As he gets ready for the Asia Cup, Kohli knows that he will have to fight these ups and downs which are part and parcel of an elite sportsman's life.

"I know there are ups and downs, and when I come out of this phase, I know how consistent I can be. My experiences are sacred to me," he said.

"Whatever I have experienced in this phase or in the past, as well one thing that I can "So, this for me, is an easier phase to process, but I don't want to put this phase behind me. I want to learn from it and I want to understand what are the core values that I have, as a sportsperson and as a human being," he added. 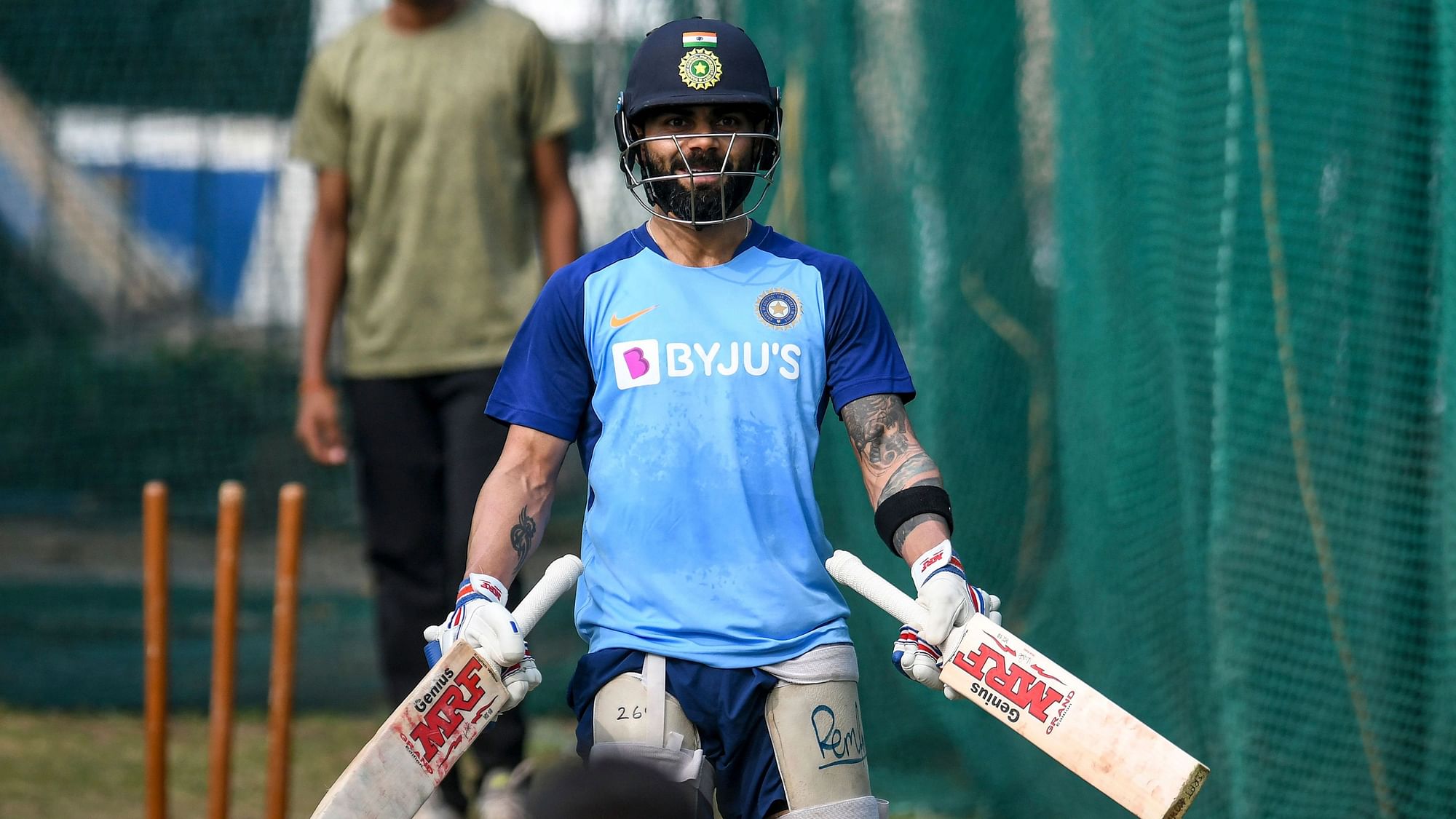