‘I told the world out of helplessness’ 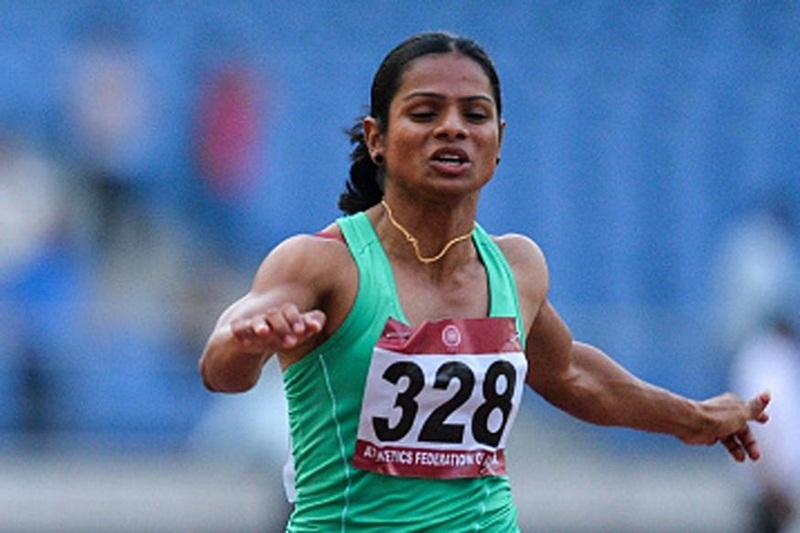 Bhubaneswar: After disclosing her same-sex relationship, sprinter Dutee Chand on Tuesday stated that she made the revelation out of helplessness as her sister had threatened her.

My didi (sister) maybe thought it is different so she used to always mentally pressurise me. Sometimes she used to threaten me that if I don’t stop or give her money she will reveal it to media. She had kept me in fear,” Dutee told ANI. Dutee, who has been living with her partner for the last three years, further said that her family and villagers knew about her relationship “non-officially”.

“I gathered courage and told it to the world out of helplessness. Had I not told, she would have blamed me for. According to the rule of the Supreme Court, this is no crime. So, what we have done is right,” the sprinter added. Dutee’s elder sister Saraswati Chand told ANI that the athlete’s partner “pressurised and blackmailed” her for wealth and property.