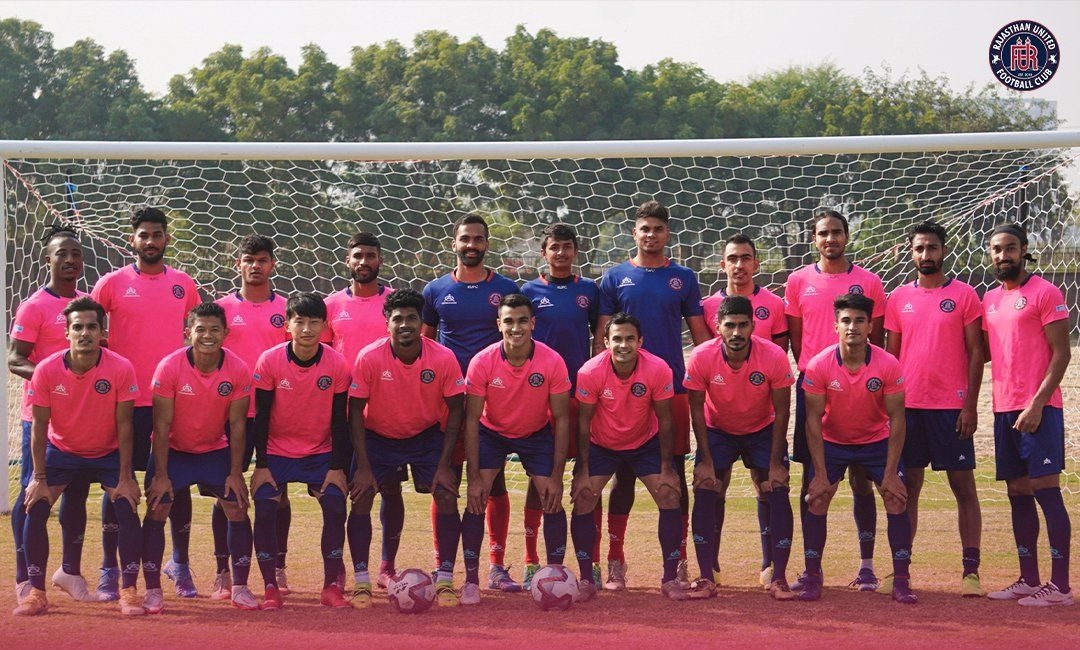 I-League debutants Rajasthan United have refuted claims they’re going to shut down. A media report earlier in the day stated that the club are planning to withdraw from the ongoing season owing to lack of funds.

The League was postponed on January 3 for six weeks after there were more than 50 positive cases in the bubble in Kolkata.

“Rajasthan United would like to unequivocally say that the club has no intention to withdraw from the I-League,” the club said in a statement.

Rajasthan United had started their campaign with a loss against RoundGlass Punjab FC. And there was quite a controversy there too as they were able to field only nine players owing to a lack of registered players as per AIFF regulations, which ended way before their qualification.