'I had to help India win': Rishabh Pant recalls playing 2021 Australia Test series with an injury Remembering the 2021 Test series with Australia, Delhi Capitals' (DC) captain Rishabh Pant shared how he was at the lowest point of his life, having been dropped from two formats and facing criticisms over his performance.

"I wasn't talking to anyone, not even family or friends. I needed my own space. I just wanted to give my 200 per cent each and every day," the wicketkeeper-batsman who joined the Delhi Capitals in 2016, spoke to India batter Jemimah Rodrigues recently.

Pant, who replaced an injured Shreyas Iyer at the helm in the UAE leg of the IPL 2021 spoke about the tough blows he has had to face on and off the field. He describes how he had to prove himself and live up to the accolades of being the second-highest scorer for India when he previously played in Australia.

"I was just telling myself, there's no choice but to do it. I had to make India win," he said.

But it was a series of back-to-back blows for Pant. After sitting out of the first practice match due to a bad neck, he suffered an unbearable bruised elbow while batting on day three of the fourth Test. With stalwart players like Pat Cummins, Mitchell Starc and Josh Hazelwood, Pant was under tremendous pressure to perform and was unsure if he would be able to salvage the situation while fighting the pain.

But he went on to play a key role in India's historic win against Australia in the fourth Test, which was the latter's first loss at the Gabba in 32 years.

Further talking about battling crowd whispers and criticisms to hear them cheer him on, Rishabh said, "There was nothing else for me to focus on but my game".

After beginning the season with a victory over Mumbai Indians, Rishabh Pant-led Delhi Capitals will take on Lucknow Super Giants in Mumbai on April 7. 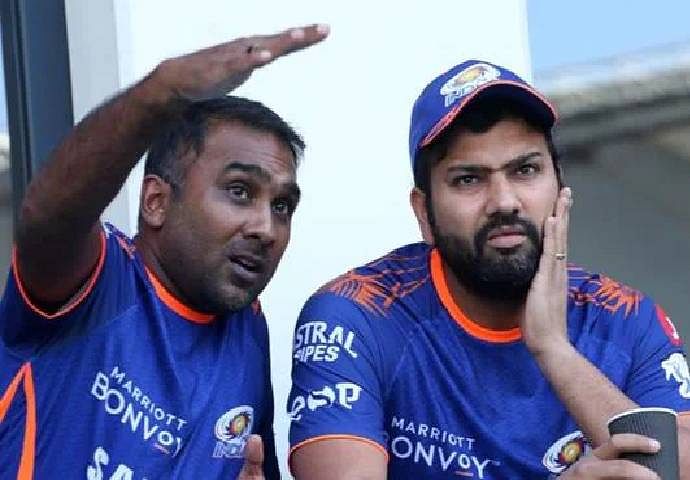