HomeSports'I don't like replying to this': France coach Didier Deschamps shoots down a question of Karim Benzema making shock appearance in final

'I don't like replying to this': France coach Didier Deschamps shoots down a question of Karim Benzema making shock appearance in final

Doha: Real Madrid forward Karim Benzema has not kicked a ball at the FIFA World Cup in Qatar but the Ballon d'Or winner features heavily in questions directed towards the French coach Didier Deschamps.

On Saturday it was no different with the former captain turned coach of the Les Blues asked about the striker who was initially named in the 26-member squad but got injured and did not make the trip to Qatar but has since resumed training with his club side. "I don't like replying to this particular question," said Deschamps when asked if Benzema, who has been injured, could make a shock appearance in Sunday's final.

"Since that injury and Lucas Hernandez's injury in the first game, I've had 24 players and those are the players at my disposal.

"It isn't fair for those players for you to ask about the players not here. It is not up to me who comes to watch the game. My focus is on the 24-player squad I have and those will be the players at my disposal tomorrow." Deschamps was then asked whether the level of support that Argentina will have in the final will outweigh France, and what impact that could have on the final.

"It is true that Argentina will probably have more fans in the stadium," Deschamps said.

"It will be a very festive atmosphere. They are very passionate people and support their team as you'd expect.

"But our opponents will be on the pitch tomorrow, not in the stands, and only one side will have three stars on their shirt at the end of the game."

Asked about his future as France boss, he said: "To be the France manager has been the most wonderful thing that has happened to me in my career. I am still as passionate about the role as I ever have been," the 54-year-old said.

"My future won't depend on tomorrow's result. I'm not even thinking about the future at the moment." 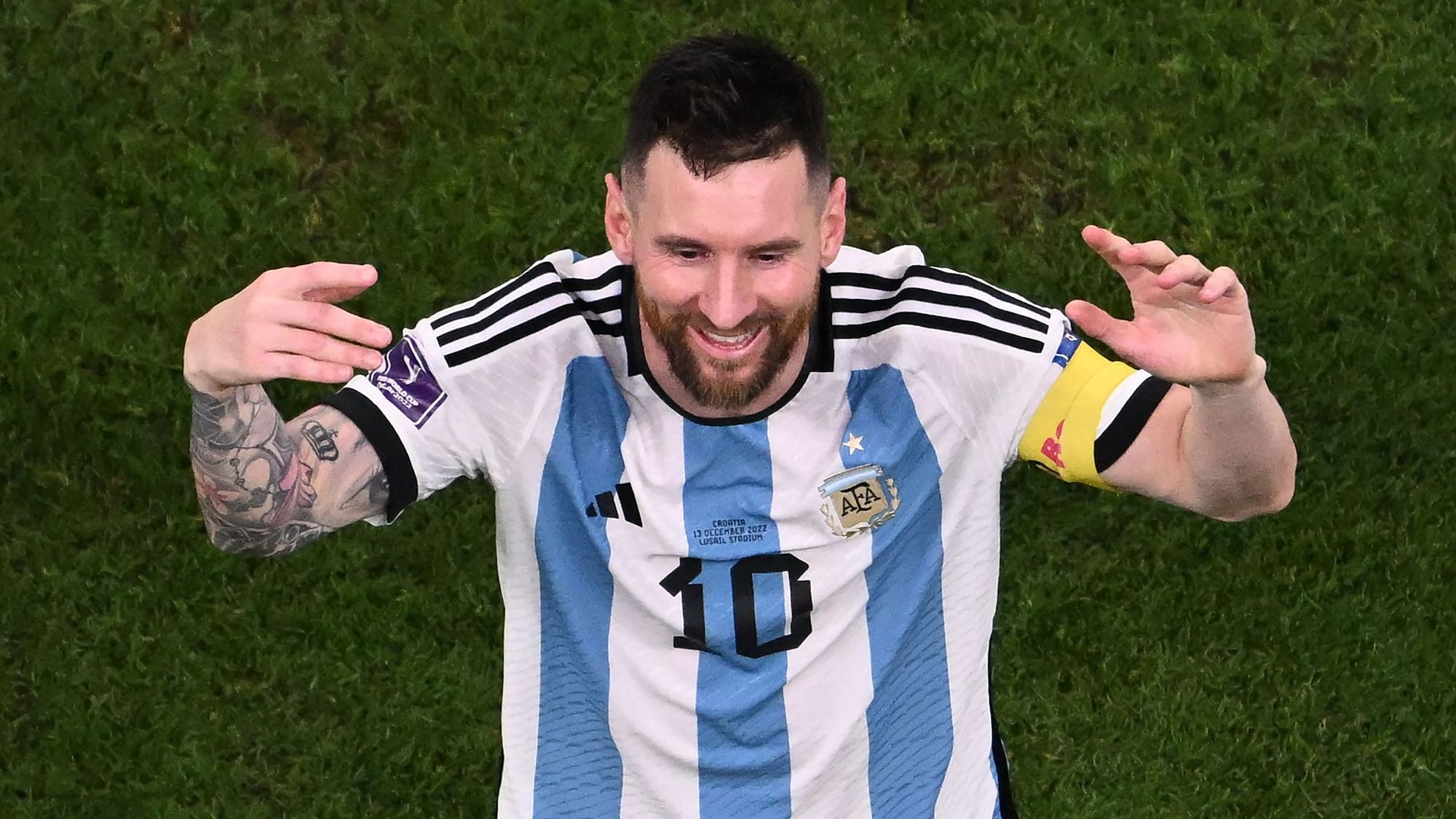