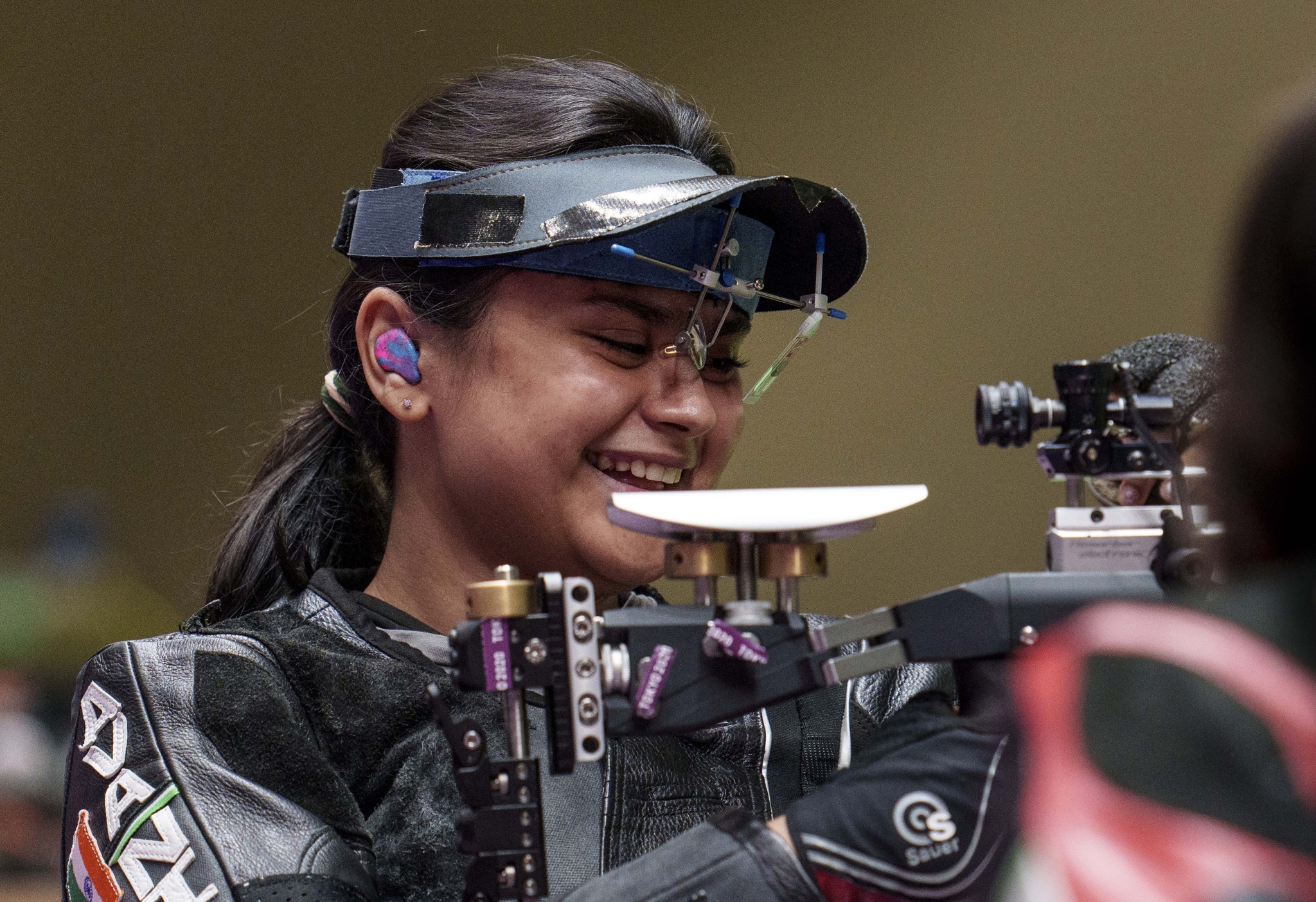 In a highly beneficial move for Asian countries, the International Shooting Federation (ISSF) has increased the number of Olympic quota places for the continent from 38 to 48.

This is expected to come into effect from the 2024 Paris Olympic Games, the qualifications for which will begin from next year.

"The Asian Shooting Confederation received a letter from ISSF confirming that the Olympic Quota Places for Asia is increased from 38 to 48 Quota Places," the sport's continental body (ASC) said in a statement on Twitter and Facebook.

"The Asian Shooting Confederation expresses its gratitude to the ISSF and all members who contributed to this achievement," the ASC added.

India were represented by a record 15 shooters at the Tokyo Olympics but the country returned empty-handed after a disastrous outing in the Japanese capital.

Before that, in Rio 2016 Games, India sent 12 shooters, but there too, the country's marksmen and markswomen failed to finish on the podium.

At a special ceremony in the Olympic Museum recently, the International Olympic Committee (IOC) President Thomas Bach handed over the Tokyo 2020 Olympic Torch to the ISSF President Vladimir Lisin "in recognition of the continues support before and during the Olympic Games Tokyo 2020".

During his visit to Lausanne, Mr. Lisin also took part in meetings dedicated to the next Olympic Games in Paris.

Meanwhile, during a recent meeting of the ISSF council, its members were "updated on the main approaches to the Qualification system for the Paris 2024 Olympic Games, the structure of the shooting sport events' formats for 2022-2024 and the development fund activity." They also were informed about the approved calendar of 2022 ISSF Championships.

Besides, the presidents of the continental confederations of Asia, America, Africa, Australia, Oceania and Europe reported on the work done in 2021, as did the chairman of the ISSF Committees, the sport's global body said in a statement.