The IOC, in September, had directed Indian Olympic Association (IOA) to hold elections by December or face a ban

The International Olympic Committee (IOC) has noted the "significant progress" made by the IOA in resolving its governance issues but until it completes the elections process on December 10 the global body won't decide on withdrawing the warning for a ban on India.

The IOC, in September, had directed Indian Olympic Association (IOA) to hold elections by December or face a ban.

The Supreme Court of India had then appointed former Justice L Nageswara Rao to amend the constitution of IOA and prepare the electoral college.

"With respect to India, the IOC Executive Board received a report on the situation of NOC of India following the decision taken by the Executive Board in September 2022 to issue a final warning to NOC," said James McLeod, Director of Olympic Solidarity and NOC Relations of IOC during its Executive Board meeting here."

Read Also
Paris 2024: Organisers reveal mascot for Olympics, Paralympics; here's what it is 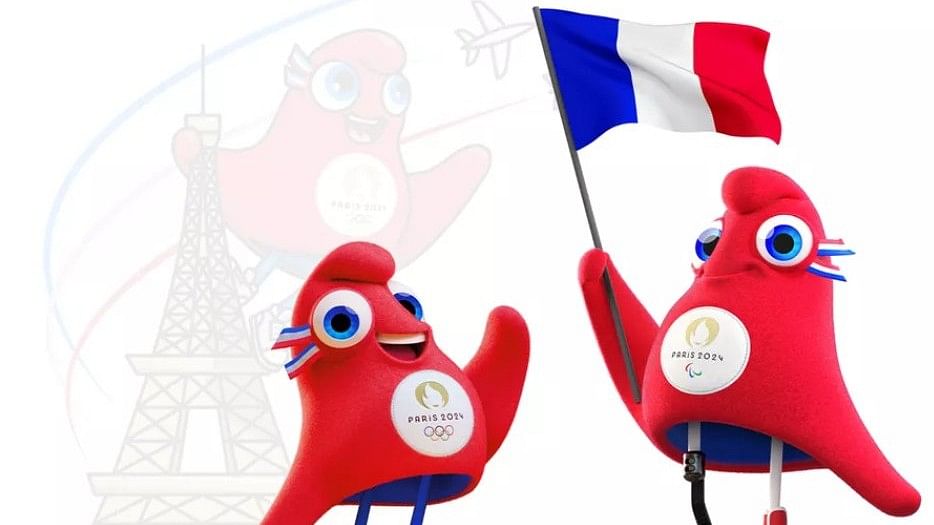 "The EB took note of the significant progress made in the past few weeks to implement an agreed roadmap, including the adoption of the revised IOA Constitution, aimed at improving the internal governance of IOA in close collaboration and co-ordination with a former judge appointed by the Supreme Court of India to monitor the whole process."

"The EB will wait until the last step of the process which is the IOA election that is due to take place on 10th of December and make sure that they are duly completed," he added.

A possible ban could have serious implications for next year's IOC session which is due to take place in Mumbai in September or October after it was pushed back following the warning.

The IOC had earlier set a deadline of December 15 to the IOA to conduct its elections.

Former sprinter PT Usha is set to become the first woman president of the IOA after emerging the lone candidate for the top post.