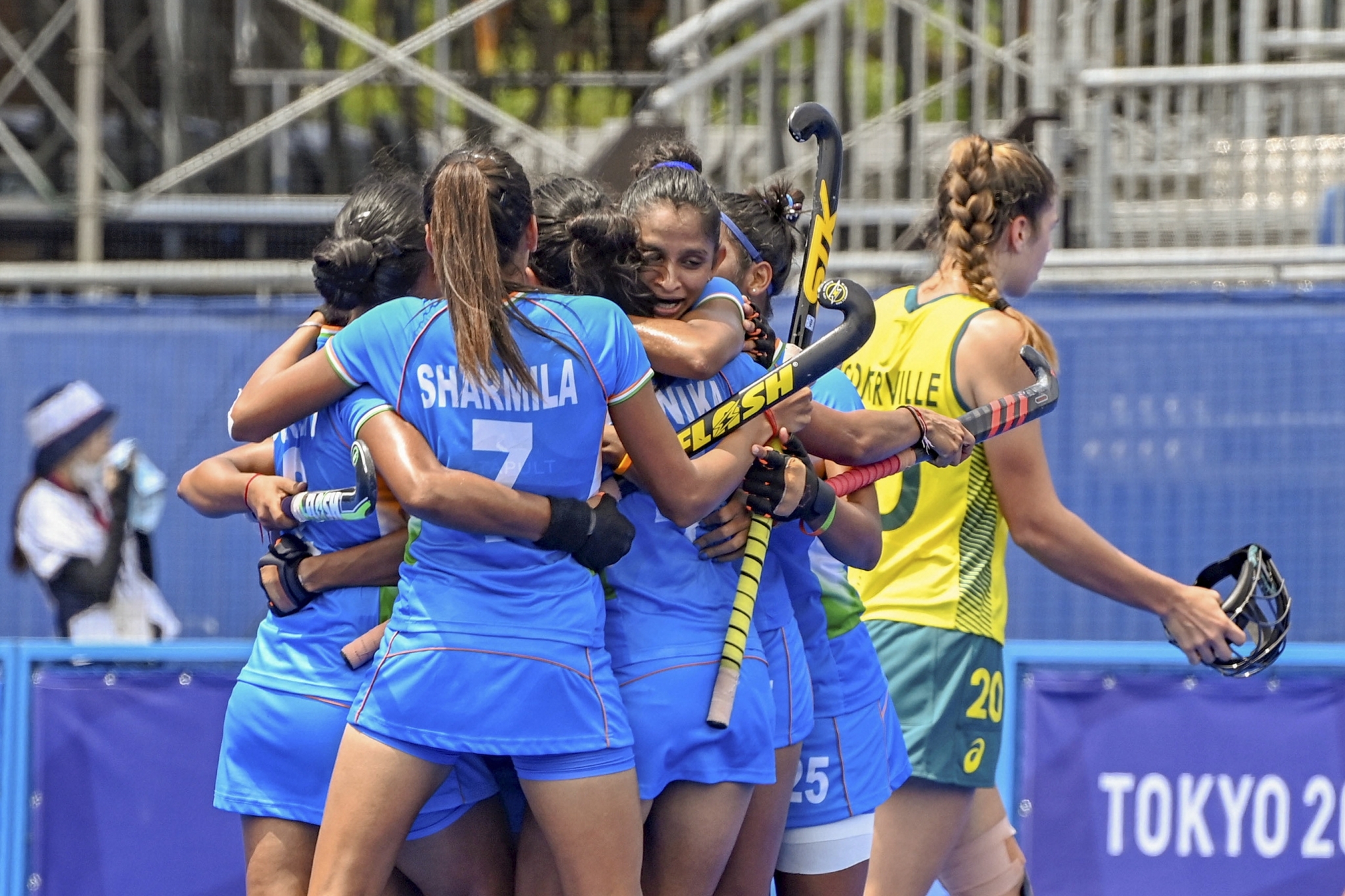 Hockey India on Friday announced a new-look core probable group for the senior women's team which will play in many major international tournaments this year.

The group was selected following selection trials held in Sports Authority of India, Bengaluru for a group of 60 who were called-in on the basis of their performances in various national level events.

"It is time for us to start afresh and plan for the future. We have grown over the past year with our experiences in Tokyo and we must continue to develop, and grow in the coming years, ahead of Paris 2024," India women's team chief coach Janneke Schopman said in a release issued by Hockey India.

While an 18-member Indian team, led by Savita, will be travelling to Muscat for the upcoming women's hockey Asia Cup, the remaining players from the core group will stay on at the camp and continue to train for the FIH Hockey Pro League matches to be held in Bhubaneswar, Odisha next month.

"The upcoming camp is important for us to recognise the players who are ready to showcase their skills on the biggest stages, and also to work on the areas where we need to improve upon," Schopman said.