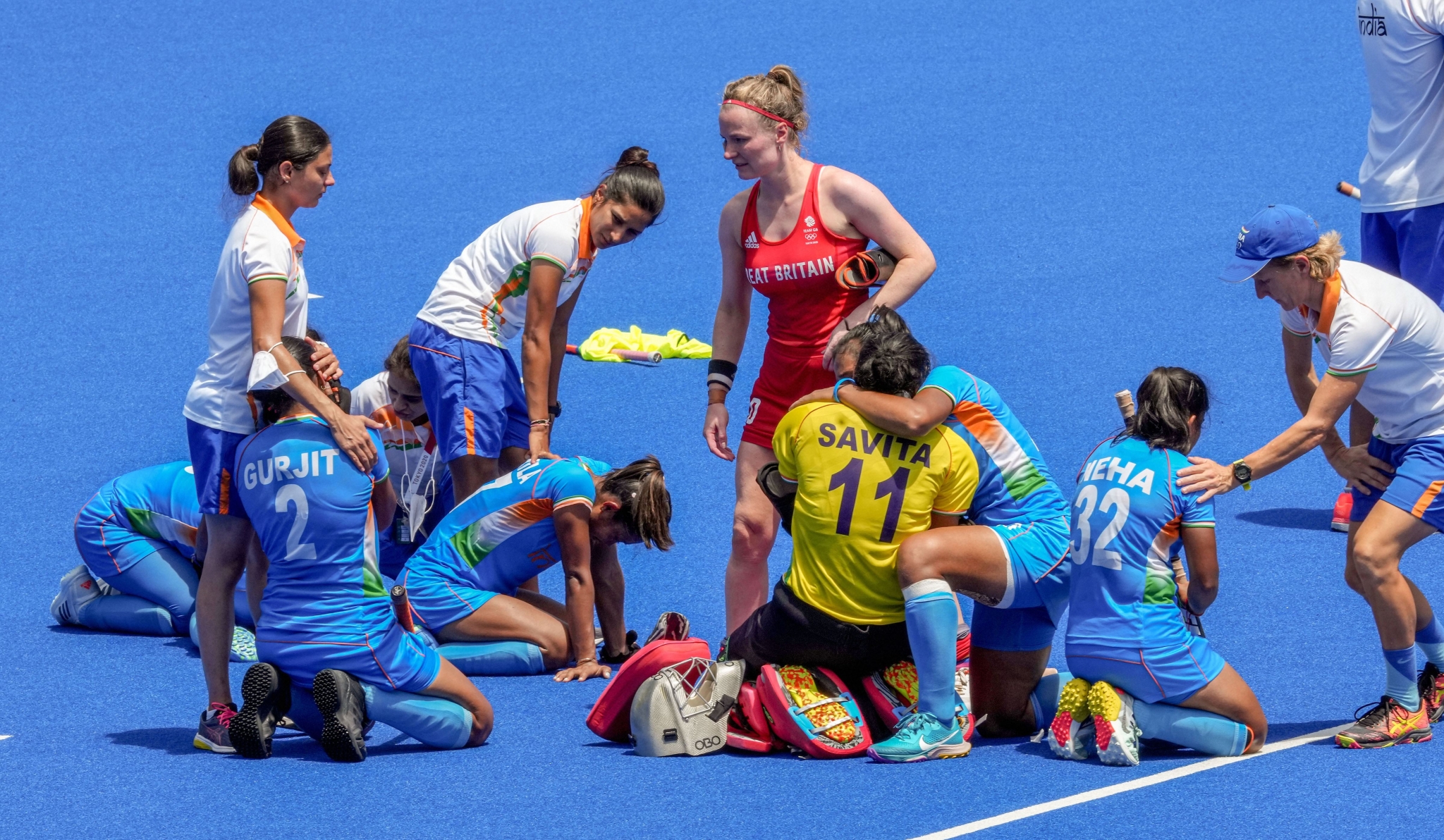 With an aim to build on their historic Tokyo Olympics campaign, Hockey India on Monday announced the appointment of new analytical coach for the women's team and scientific advisors for both senior men and women's teams.

South Africa's Patrick Tshutshani will take over as the analytical coach of the Indian women's hockey team. He takes over the role from Janneke Schopman of the Netherlands, who has been elevated to head coach's post.

"It's wonderful to have Taren Naidoo and Mitchell Pemberton on board as scientific advisors of the Indian women's hockey team and Indian men's hockey team respectively. We are also happy to bring on board Patrick Tshutshani as the analytical coach of the Indian women's hockey team. We would also like to thank the Sports Authority of India for completing the formalities at the earliest to ensure the new recruits join the respective camps as soon as possible," stated Hockey India President Gyanendro Ningombam.