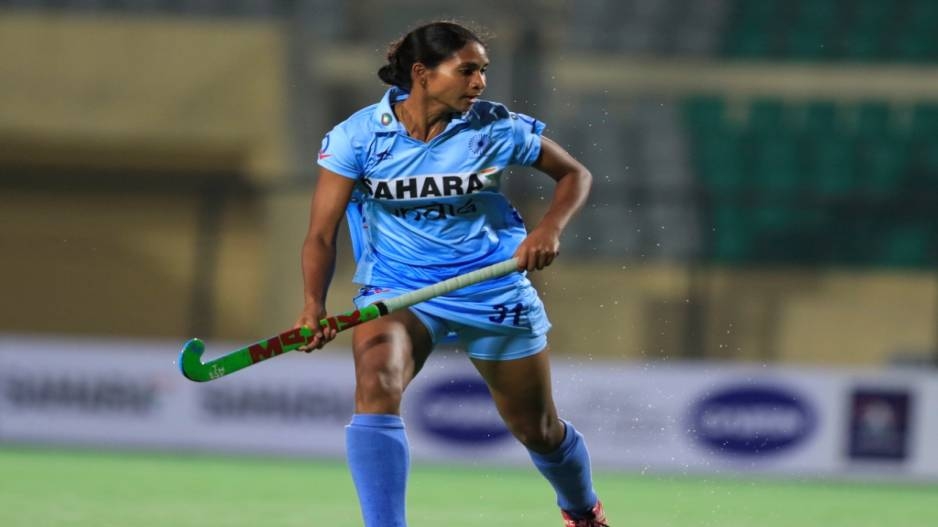 One of the most experienced midfielders in hockey Lilima Minz decided to retire from the sport on Thursday. Lilima, who made her debut for the national side at the 4-Nation Women's Hockey Tournaments held in Argentina in 2011, has been part of many glorious moments with the Indian Women's Hockey Team.

The midfielder, who hails from the Sundargarh district of Odisha, scored 12 goals in 156 matches for India. She was part of the bronze medal-winning campaign at the Asian Games 2014, silver medal win at the 2018 Asian Games and the gold medal victory at the FIH Women's Series Finals at Hiroshima in 2019.

Lilima was part of the squad when the Indian women qualified for the Olympics for the first time after 36 years and took part in the Rio Olympic Games in 2016. The midfielder was also part of the Indian team which booked a place in the Tokyo Olympics through the FIH Hockey Olympic Qualifiers 2019 in Bhubaneswar, Odisha.

"Lilima has made a huge contribution to Indian hockey during her fantastic career and we cannot thank her enough for her efforts. She has played a massive role in the growth of the Indian Women's Hockey Team in the last few years. Hockey India congratulates her on a wonderful career and wishes her all the very best for the next chapter of her life," he said in a release.