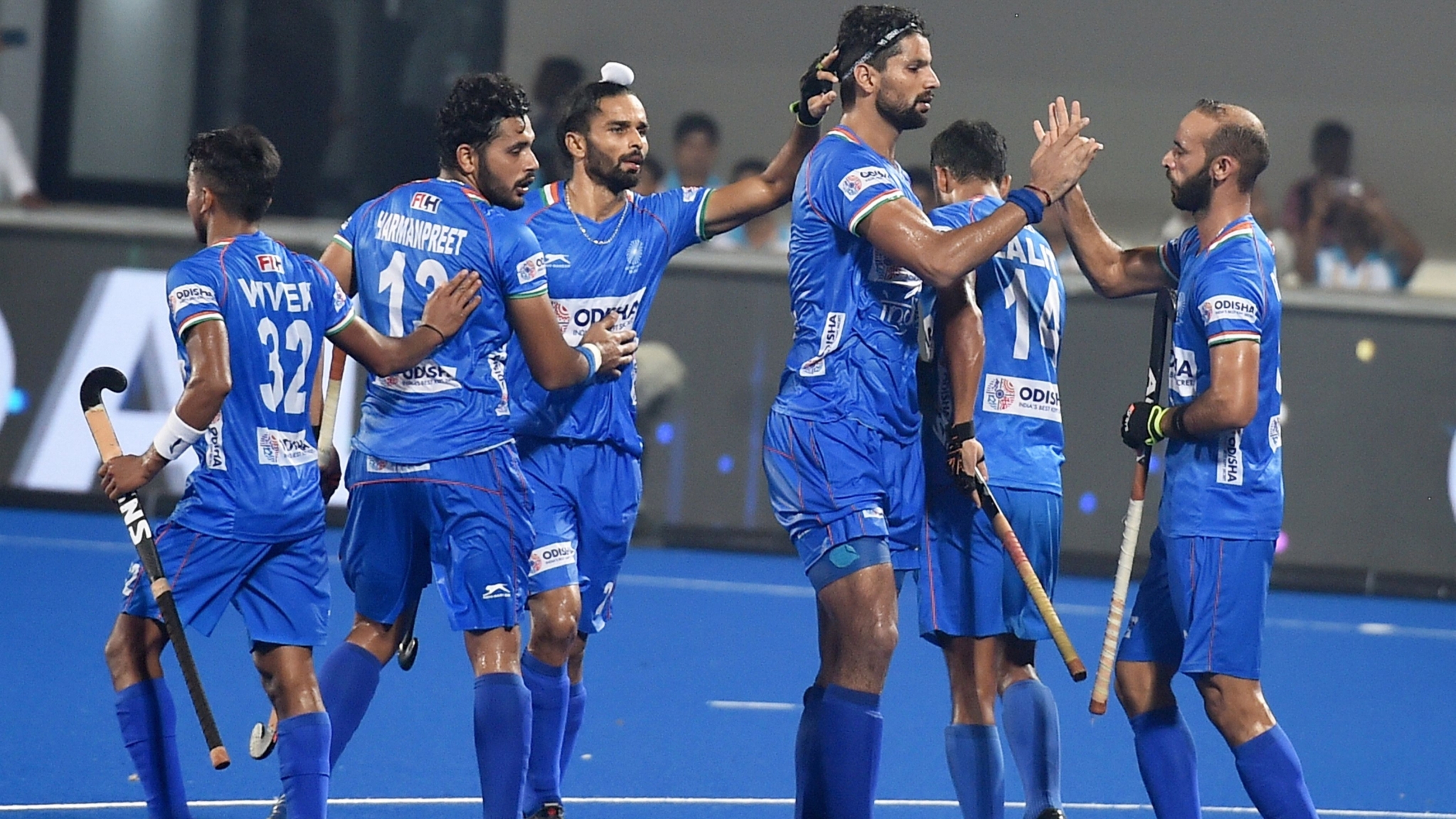 India hockey team captain Manpreet Singh will lead a 20-member contingent in the Men's Asian Champions Trophy, scheduled to be held in Dhaka from December 14- 22. Veteran goalkeeper PR Sreejesh is not in the squad.

Defending champions India will begin their campaign on the opening day against South Korea. The single-pool tournament also has teams such as Japan, Malaysia, Pakistan and hosts Bangladesh.

Harmanpreet Singh will be Manpreet's deputy.

The forward-line will be led by Lalit Kumar Upadhyay, Dilpreet Singh, Gursahibjit Singh and Shilanand Lakra.

Chief coach Graham Reid said after the announcement of the squad that the players had been selected keeping an eye on the future, as India have a busy schedule in 2022, where not only will they play in the Asian Games in Hangzhou, China -- which is the automatic qualification event for the 2024 Paris Olympics -- but also the FIH Pro League and possibly the Commonwealth Games.

"While selecting this team we now must have our eyes on the future. It takes a deep and strong squad to build sustained success so players have to be given opportunities to perform," said Reid.

"We have picked a team that has a good mix of experience and younger guys who will have their chance to show what they can do. It is a hectic match schedule and given the COVID situation, FIH (international hockey federation) and AHF (Asian Hockey Federation) have allowed 18 players to be chosen each game out of a greater squad of 20.

"The Asian Champions Trophy is a world-class event that will provide all teams a fantastic opportunity to start the next Olympiad (Olympic Games) with much-needed competition. We are looking forward to the challenge," he added.

In the previous edition of the event held in Muscat, Oman, India had jointly lifted the title along with Pakistan as the final was called off due to incessant rains.