The tournament will be played in Simdega, Jharkhand from October 20
ANI 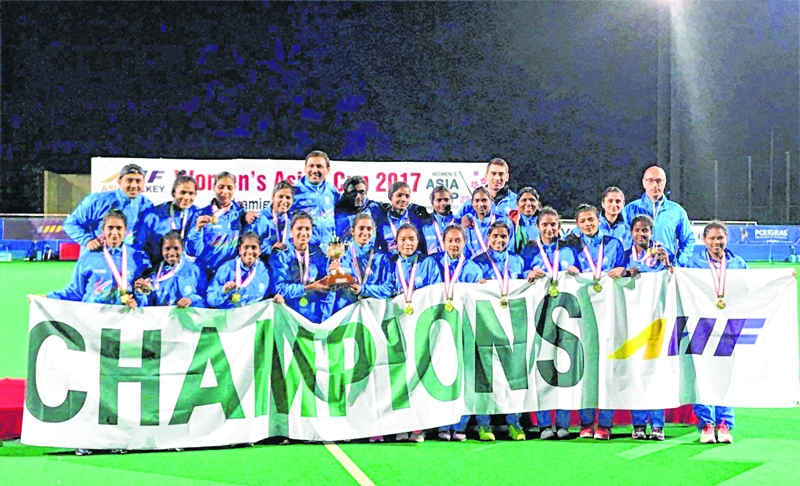 Inspired by the recent exploits of the Indian Women's Hockey Team at the Olympic Games 2020, a total of 26 teams will take to the field in Simdega, Jharkhand where they will vie for top honours in the 11th Hockey India Junior Women National Championship 2021 which begins on Wednesday.

Speaking about the competition, Uttar Pradesh Hockey coach Akram Mahmood said, "I think Hockey Jharkhand and Hockey Haryana will be tough contenders in this tournament. We finished fourth previously and definitely look forward to doing better in this edition."

"Our preparations have been good and the players are very motivated especially after watching the Indian Women's Team's historic performance in the Olympics, they all want to be like them and want to give their best here so that they can get a place in the junior camp," he said.

Meanwhile, the hosts Hockey Jharkhand are keen on putting up their best performance in front of home crowd. Their coach Pratima Barwa said, "We are very excited to play in front of our home crowd and the team is looking forward to the tournament. We have prepared well for the tournament, paid a lot of attention to out fitness and we will be taking it one-match-at-a-time."