Pakistan Hockey Federation (PHF) has launched a probe into the corruption allegations against former secretary and legendary player Shahbaz Ahmed, its chief said on Monday.

PHF President Brig (retd) Khalid Sajjad Khokar, who was re-elected to the top job last week, confirmed at a press conference that there were charges of corruption against Shahbaz who was famous for his spectacular dribbling skills during his playing days.

"Yes, there are serious charges of corruption against Shahbaz including misuse of funds and an inquiry is being held against him. If he is found guilty of corruption he could also face prison," Khokar said.

Shahbaz, who captained Pakistan to Champions Trophy and World Cup titles in 1994, was brought in as secretary of the federation by Khokar when he became President in 2015.

Shahbaz served as secretary until December 2018 before he resigned in disgust, complaining about lack of fund in Pakistan hockey.

Khokar, who won his third term as president, has now brought in Haider Hussain as secretary in place of Asif Bajwa. Hussain is also a former international player.

Khokar himself has been under fire as the national team's performance has not shown any signs of improvement during his tenure.

Pakistan failed to qualify for next year's World Cup in India after they finished fifth in the Asia Cup. In the recent Commonwealth Games in Birmingham, Pakistan were placed seventh.

But Khokar defended himself, insisting that he had spent money out of his pocket and used his personal contacts to secure sponsorship for the PHF.

"If it had not been for the Sindh government which has given us grants, there would be no hockey in Pakistan. What am I supposed to do without proper funds for the game?" 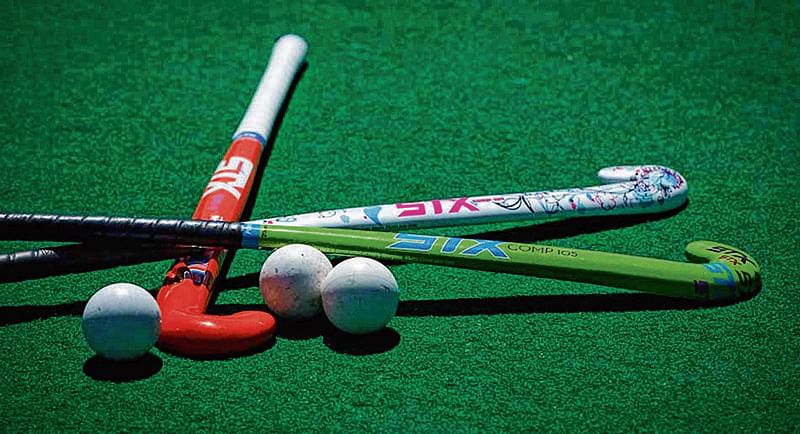