Hockey: India to open Asia Cup campaign against Pakistan on May 23

Defending champions India will open its campaign against arch-rivals Pakistan in the Asia Cup men's hockey tournament to be played here from May 23 to June 1.

India and Pakistan will face each other in the last match of the opening day of the tournament.

Tokyo Olympics bronze medallist India is placed in a tough Pool A alongside Japan, Pakistan and hosts Indonesia, while Pool B consists of Malaysia, Korea, Oman and Bangladesh.

After Pakistan, India will play Japan on May 24 followed by final pool game against Indonesia on May 26.

The tournament will be played in a Super4s pool format with top two teams from each pool progressing to the next stage.

The final of the tournament will be played on June 1.

India and Pakistan have won the Asia Cup three times each, while South Korea is the most successful team with four titles. 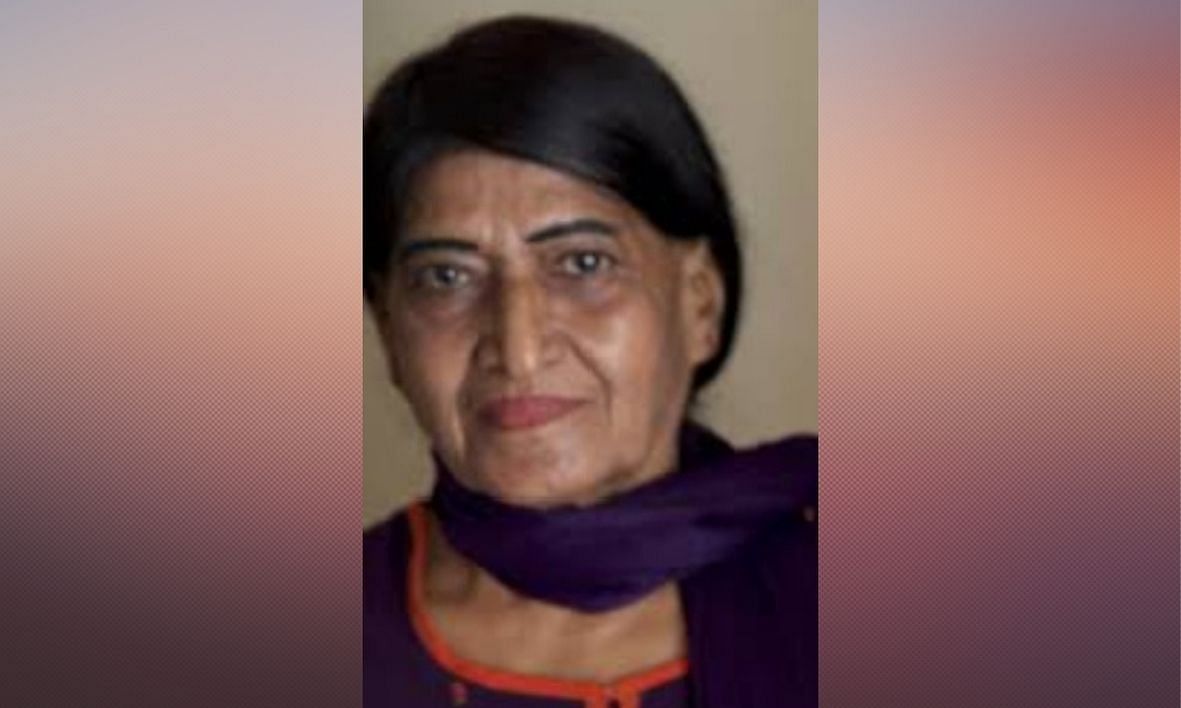