Taken aback by Narinder Batra's strongly-worded message seeking explanation for the men's hockey team's inconsistent show, officials of the national federation will meet the Indian Olympic Association president this week even as a former great expressed surprise at his "interference".

IOA chief Batra, who also heads the International Hockey Federation (FIH), termed the Indian men's hockey team's performance in recent tournaments as "unacceptable," and asked Hockey India to explain the reasons behind it in a message circulated on Tuesday.

In the strongly-worded communication to HI president Gyanendro Ningombam, secretary general Rajinder Singh and CEO Elena Norman, Batra said he has serious concerns about the team's performance after the historic bronze at the Tokyo Olympics.

"The letter from Mr Batra caught Hockey India by surprise. After the Olympics, the team played first in the Asian Champions Trophy, where only eight players from the Olympic bronze medal-winning team were a part of the squad," a source in the know of developments told PTI.

"The team management tried out reserve players from the core group in the ACT as they had not played any international hockey for the last 2 years. The team just had a bad match against Japan in the semifinal and failed to defend the title.

"In the second match of the Pro League against France, India dominated but some lapse in concentration cost them."

In his communication, Batra also pointed fingers towards the team management without specifying anything.

Sources said he was not happy with some critical media reports after the loss to France, and HI top officials later reasoned with him.

"Mr. Batra is expected to meet HI officials this week to discuss the issue. The coaching staff may also join virtually. It is expected to be a normal meeting where the performance of the team in the last few matches would be reviewed but any drastic decision is not expected," a source said.

However, Olympian and a member of the 1975 World Cup-winning team, Aslam Sher Khan has questioned Batra over his interest in matters of Hockey India.

Khan said being the FIH chief, Batra's interference in Hockey India's operations is a clear case of 'Conflict of Interest'.

"Definitely, it is a conflict of interest by Batra. He is the FIH president and being in that post he, in no way, can interfere in the affairs of a national federation," said Khan, who has challenged some irregular appointments in HI, including that of Batra as a 'Life Member' in the Delhi High Court.

"It is time Hockey India officials should stand up for their dignity. Hockey India is an independent body and it is answerable to the Sports Ministry, which provides it funds as a National Sports Federation." 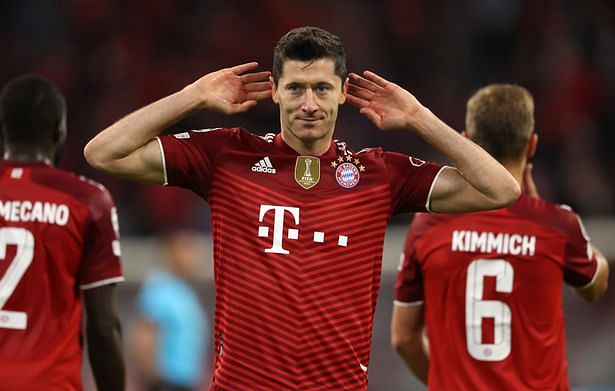