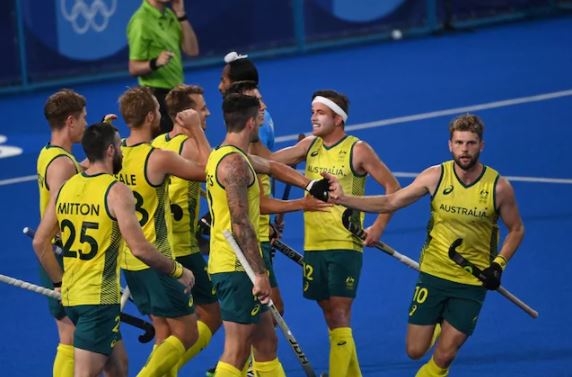 India's men's hockey team lost 1-7 against Australia in their second Pool A match at the ongoing Tokyo Olympics on Sunday.

Dilpreet Singh scored a solitary goal for in the 12th minute of the 3rd quarter.

Both teams won their opening games and will be looking to consolidate their position on top of their group with a win at the Oi Hockey Stadium.

India beat New Zealand 3-2 in a closely contested encounter on Saturday. Australia come into the match on the back of a 5-3 win against hosts Japan.

Harmanpreet Singh scored a brace for India against New Zealand and will be looking to add to his tally. Goalkeeper P R Sreejesh also starred, making some big saves towards the end of the match. 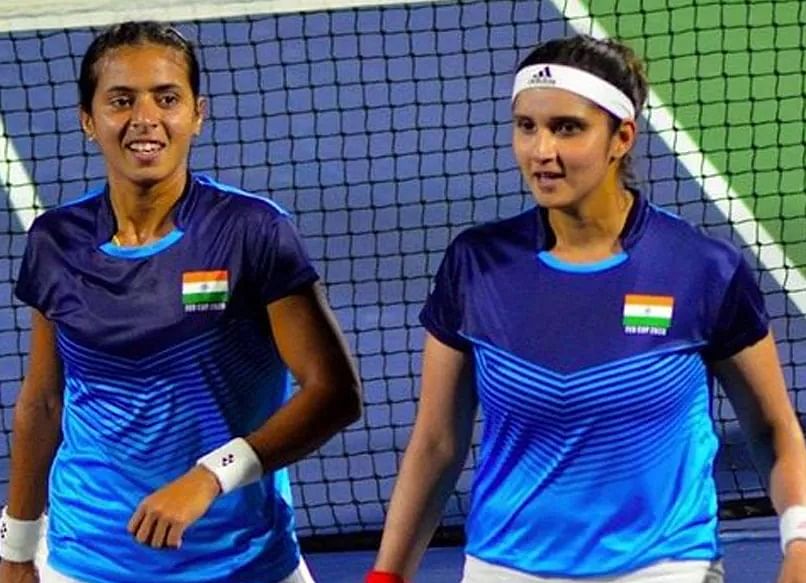 Tennis doubles in Tokyo Olympics: Sania Mirza-Ankita Raina crash out in first round of women's...