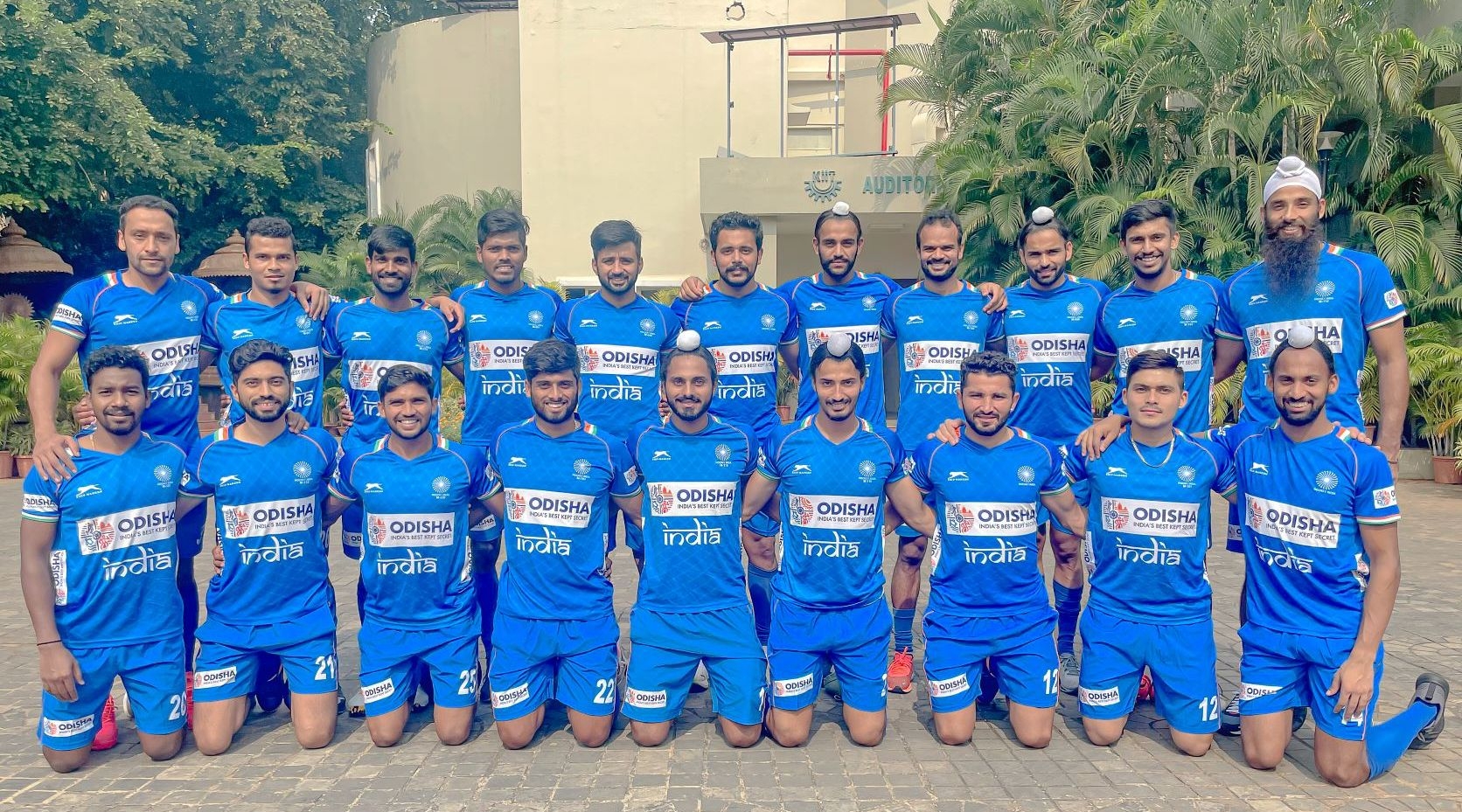 In between Lalit Upadhayay (28th) deflected in a variation from vice-captain Harmanpreet Singh's flick from a penalty corner. Akashdeep Singh (54th) also found the net from a field effort before Mandeep Mor scored his debut goal for the country from a set piece in the 55th minute.

If that was not enough, Harmanpreet also put his name on the score-sheet, perfectly converting India's 13th penalty corner in the 57th minute.

Playing their first tournament with some new players after the historic Tokyo Olympics campaign, the Manpreet Singh-led India had earlier drawn 2-2 against Korea in their tournament opener on Tuesday.

India will next play arch-rivals Pakistan in the round-robin stage here on Friday.

Held to a draw by Korea in their lung-opener, the Indians came out with purpose against lowly Bangladesh and controlled the proceedings in the entire first two quarters.

From the onset, India attacked constantly and in the process secured as many as eight penalty corners but could make use of just one.