‘His contribution to cricket is invaluable’: Shubman Gill on retired Suresh Raina

Gill remarks came after Raina on Tuesday announced his retirement from all forms of cricket.

Sharing a post on Koo App, Raina wished the southpaw good luck for the "second innings".

"Your contribution to the game of cricket is invaluable. Good luck on your second innings @ImRaina bhai, " Gill said on the Koo app.

Four years ago, Raina had praised Gill for his ferocious knock in the semi-final of the U-19 World Cup.

The left-handed batsman represented India in more than 300 internationals in a career that spanned over 13 years.

The stylish batter had made his international debut against Sri Lanka in 2005. He featured in 226 ODIs, scoring 5615 runs.

Raina will now play for Indian Legends in the second season of the Road Safety World Series. 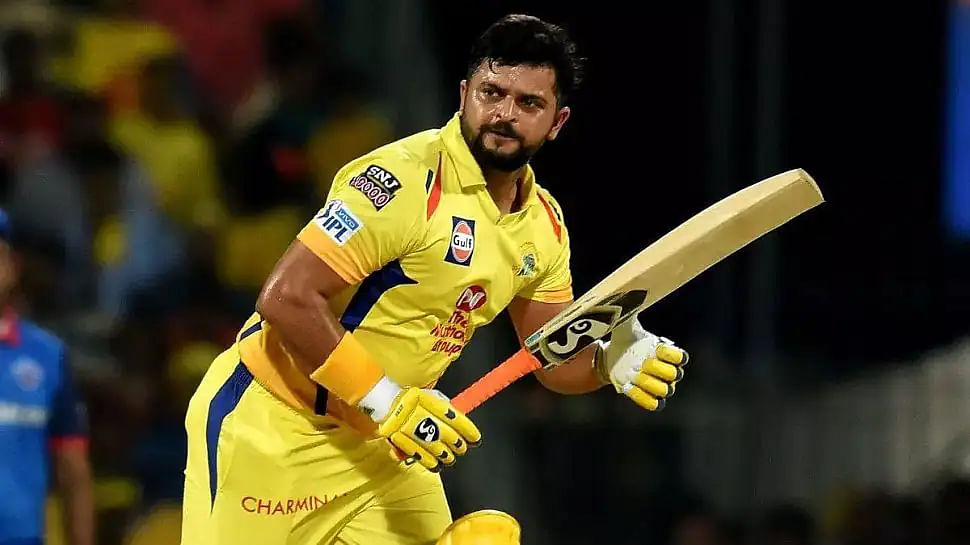