Rodgers has led the Foxes to second in the Premier League, and the side has acted quickly to tie him down for the long-term.
FPJ Web Desk 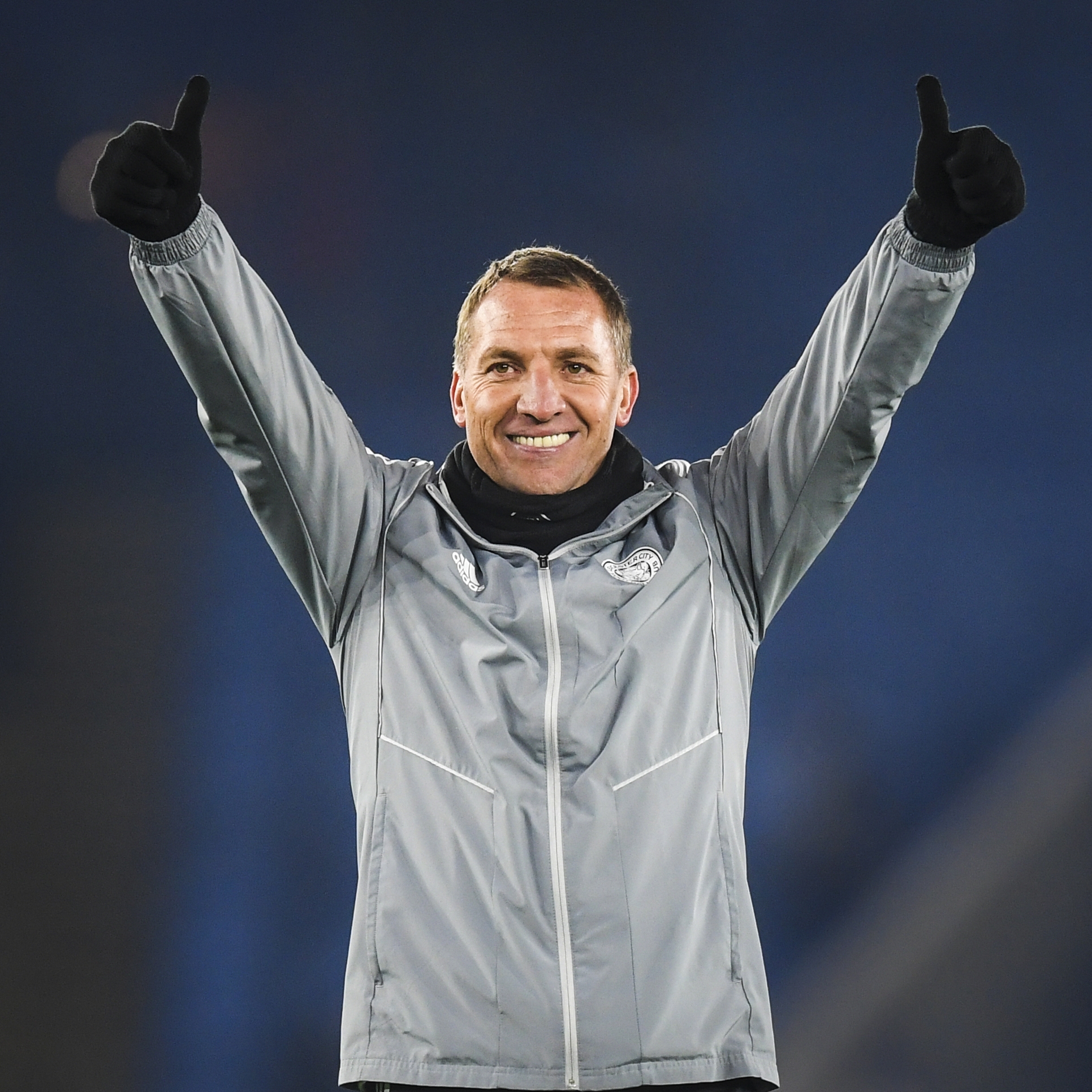 Brendan Rodgers has signed a five-and-a-half-year contract with Leicester City, keeping him there until 2025. This should put an end to the speculation surrounding his future, with the likes of Arsenal, Manchester United, and Tottenham eyeing him at various points this season.

Rodgers has led the Foxes to second in the table, while having them play scintillating football, centred around Jamie Vardy and James Maddison. They sit behind only runaway leaders Liverpool - Rodgers' former team.

With this deal, Rodgers will hope to see Leicester build around him, so he can make them perennial top-four contenders.