Ali dropped an easy catch of Australia's Matthew Wade, who then hit three sixes in three balls to win the match for his team
FPJ Web Desk 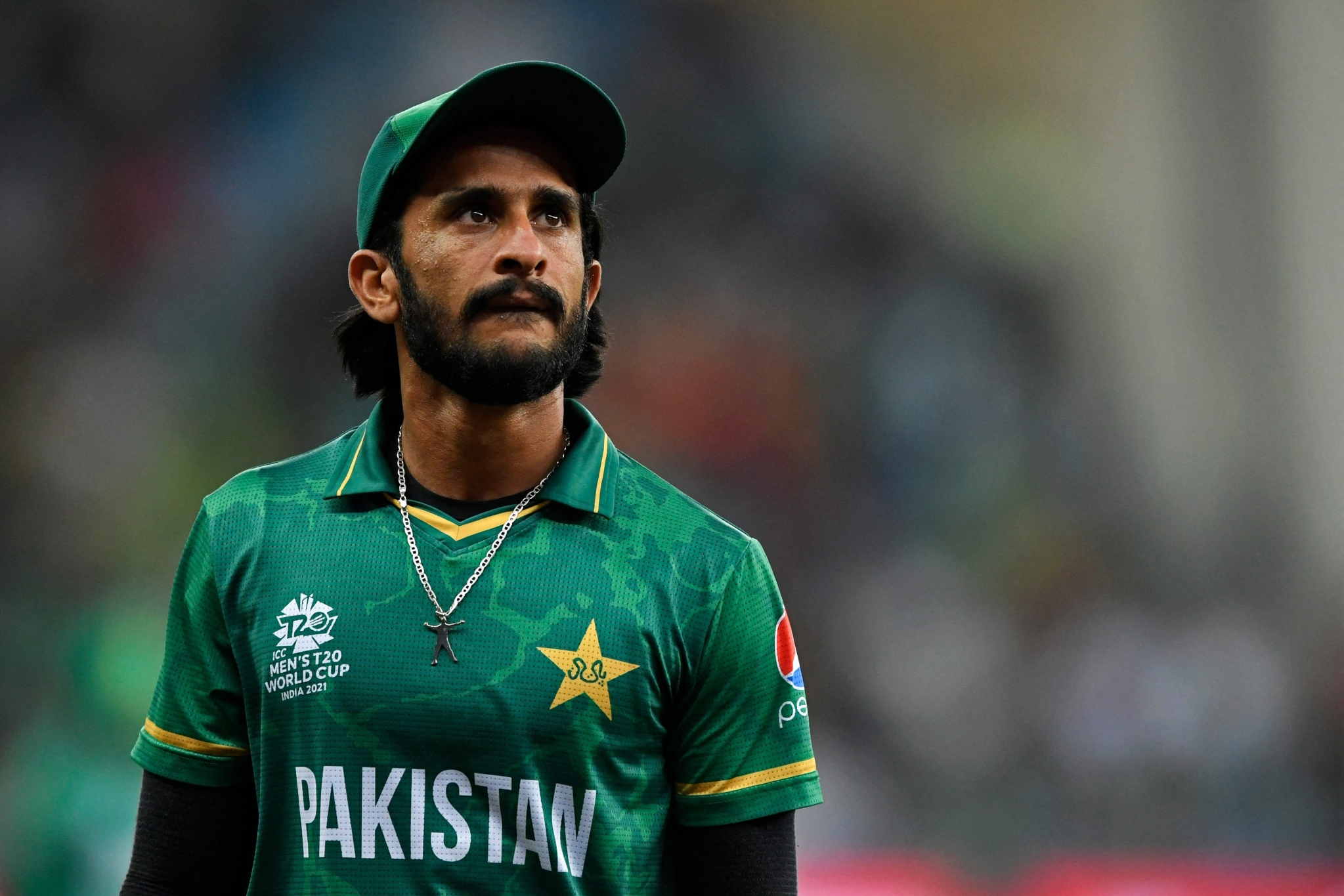 Pakistan fast bowler Hasan Ali has issued a public statement for the first time since the second semifinal of the T20 World Cup 2021, in which Pakistan lost to Australia by five wickets to mark the end of their fabulous campaign.

In what turned out to be the final over of the match, Ali dropped an easy catch of Australia batter Matthew Wade, who then hit three sixes in three balls to win the match for his team.

Ali became the national villain following his dropped catch, with the fast bowler being subjected to a lot of trolling and negativity on social media. Ali, star of Pakistan’s campaign in the 2017 Champions Trophy, where he emerged as the leading wicket-taker, on Saturday posted a tweet where he urged fans and followers to continuously back him.