The centre-midfielder was rested for their 4-0 win over Premier League rivals Liverpool recently.

"Harry Maguire is the captain. I have to get to know all the players, but he's an established captain and he's achieved a lot of success. I don't see this as an issue," he said.

Maguire will play some part against Liverpool in United's first pre-season friendly on Tuesday, in Bangkok, and Ten Hag is looking forward to seeing how his side plays against a familiar foe.

"Playing against Liverpool is always exciting, it's a big game, we are looking forward and it's a really good test for us," he said. 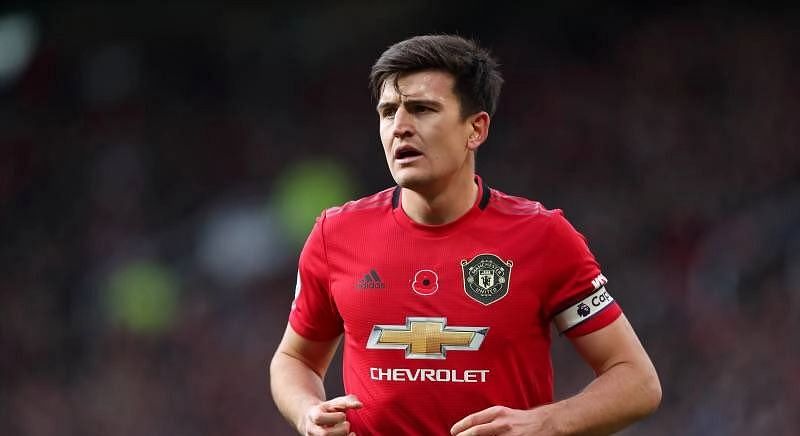