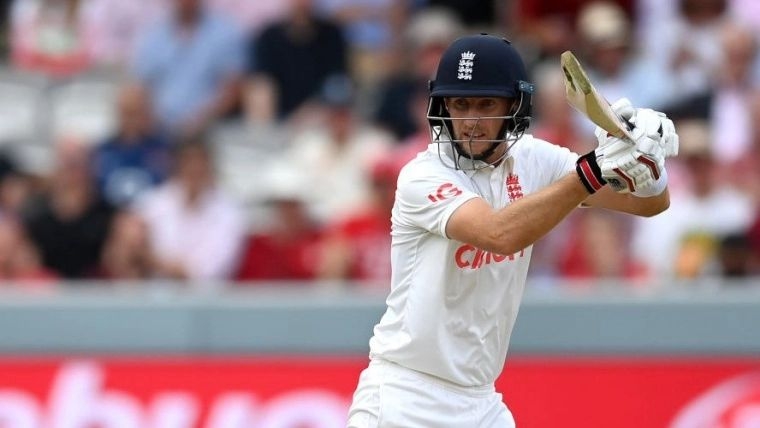 It may not have been an ideal year for England in Tests, especially with their recent Ashes debacle. One person has stood out though, and that’s their skipper Joe Root. He’s scored a total of 1708 runs this year, which is the third-highest score in a calendar year by a batter.

Joe Root began the year with a magnificent double century in the first innings against Sri Lanka at Galle. His innings paved the way for an outstanding victory, with the visitors winning by seven wickets. He wasn’t able to surpass this score of 228 in 2021, but it was definitely a sign of what was to come.

Sri Lanka had batted well in the first innings, scoring a formidable 381. While the England batters collapsed around him, Root stood strong, scoring a brilliant 186 to see his team reach a respectable 344. Thanks to some good bowling by England, they managed to bundle out Sri Lanka for 126 in their second innings. England had no real problem chasing down the score but it was thanks to Root’s first innings score that they were able to come close to the target in the first place.

It’s never easy playing against India in India, especially at a venue like Chennai. It was no problem for Root however, as his 218 in the first innings put England in the driver’s seat in what was the first Test of the series. England went on to win the Test by a massive 227 runs.

This is one great knock by Root which went in vain. In the 2nd Test at Lord’s in August, India, riding on a century by KL Rahul, scored a decent 364 in their first innings. In reply, England lost a couple of early wickets before Root and Bairstow steadied the innings. With the latter being dismissed for 57, it was left to Root to get England to 391. India scored 298 in their second innings and then dismissed England of a partly 120 to win the match by 151 runs.