Hamilton chases 100th F1 win; On the track where fellow F1 great Michael Schumacher secured the first of his 91 race victories on his favourite track 30 years ago 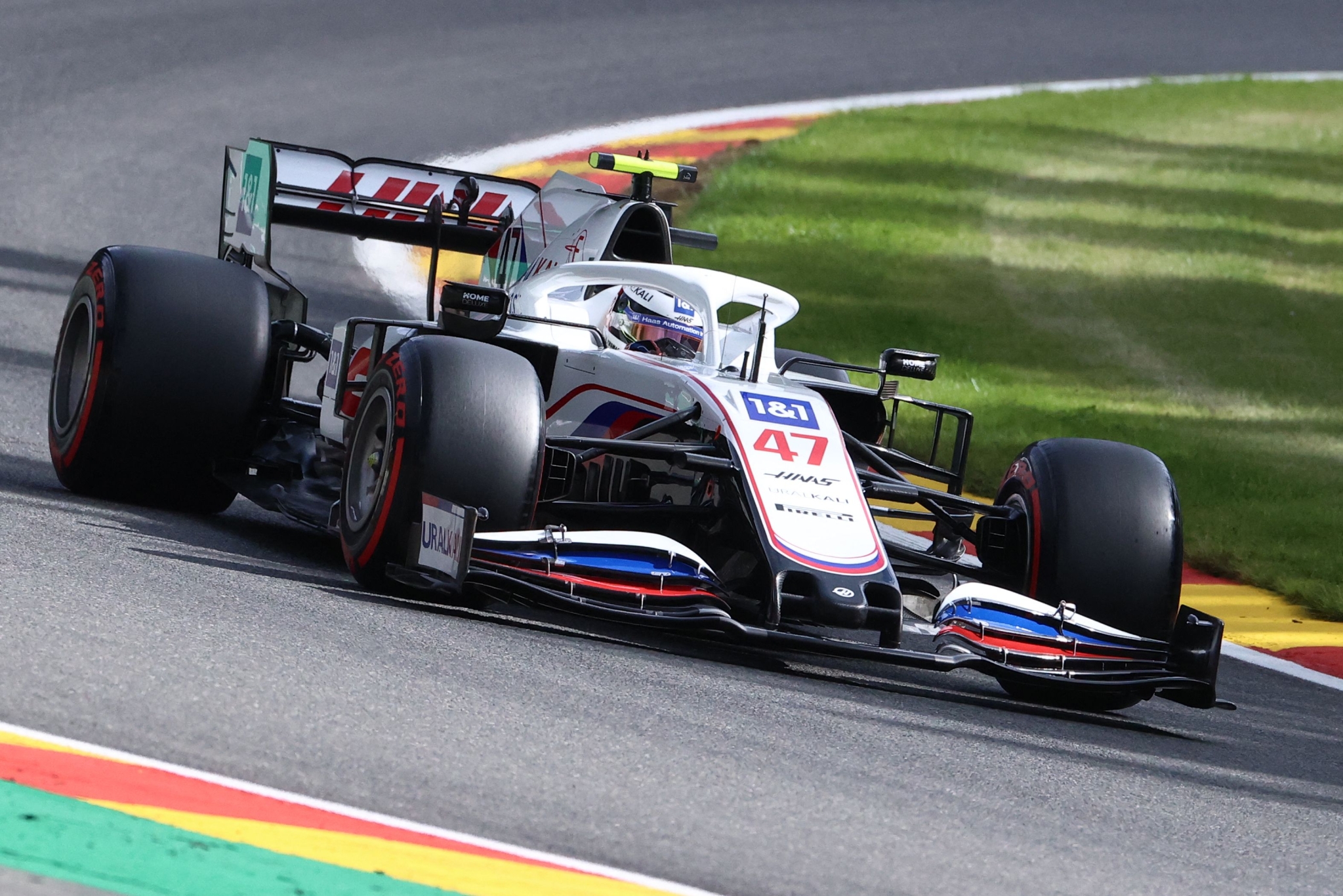 Spa-Francorchamps (Belgium): Lewis Hamilton can clinch a record-extending 100th win at this Sunday's Belgian Grand Prix, where fellow F1 great Michael Schumacher secured the first of his 91 race victories on his favourite track 30 years ago.

The 36-year-old Hamilton has earned 78 of his 99 victories with Mercedes since 2013 after leaving McLaren.

Six of Hamilton's seven F1 titles have been with Mercedes and he believes he has surpassed his own expectations.

"When I decided to leave McLaren and join this team, I truly believed we would experience great success," Hamilton said Thursday at the Belgian GP.

"But of course, I could never have imagined the success we would have had."

Hamilton's nine straight podium finishes in 2007 are still a record for a driver in his debut season. Although he missed out on the title to Ferrari's Kimi Raikkonen by just one point that year, he beat Ferrari's Felipe Massa by one point the following year.

Hamilton has won every title since 2014 except for 2016, when his then-Mercedes teammate Nico Rosberg won the title in the last race.

Hamilton attributes his success to a continued work ethic and fitness drive.

"I don't think it's the winning that's the addictive part. Maybe when you're younger that's the thing you're chasing all the time," Hamilton said.

"But it's what's going on in the background, all the grafting you do."

He also credits Schumacher with changing the dynamic in pushing F1 drivers, some of whom had well-earned reputations as serious partygoers, to get much fitter.

"The focus on fitness and health continues. Michael started that many years ago," Hamilton said.

"Drivers today are perhaps healthier than they were in the past."

Hamilton leads F1 for most wins and pole positions (101) but is level with Schumacher on seven titles.

Schumacher also holds the F1 record for most wins in Belgium with six, while Hamilton is fourth overall and level in third place with the late Jim Clark and Raikkonen, who is still driving at age 41 with Alfa Romeo.

The 7-kilometer (4.3-mile) Spa-Francorchamps track nestled in the thick Ardennes forest is the longest in F1. With its unpredictable weather, iconic corners such as Eau Rouge, high G-force and brutal elevation changes, it has a unique feel for drivers.

Spa's long straights for overtaking will make Red Bull's Max Verstappen very dangerous in qualifying and in the race.

Hamilton has been pushed hard this season by the 23-year-old Dutchman, who trails Hamilton by eight points in the standings after seeing his 33-point lead evaporate in two races before the mid-season break.

But Verstappen leads Hamilton 5-4 in wins, 5-3 for pole positions and 4-3 for fastest laps, and Hamilton expects a strong fightback from Red Bull.

"We've seen the speed and competitiveness they have," he said.

"I think it's going to be the same in the second half (of the season), if not more difficult."