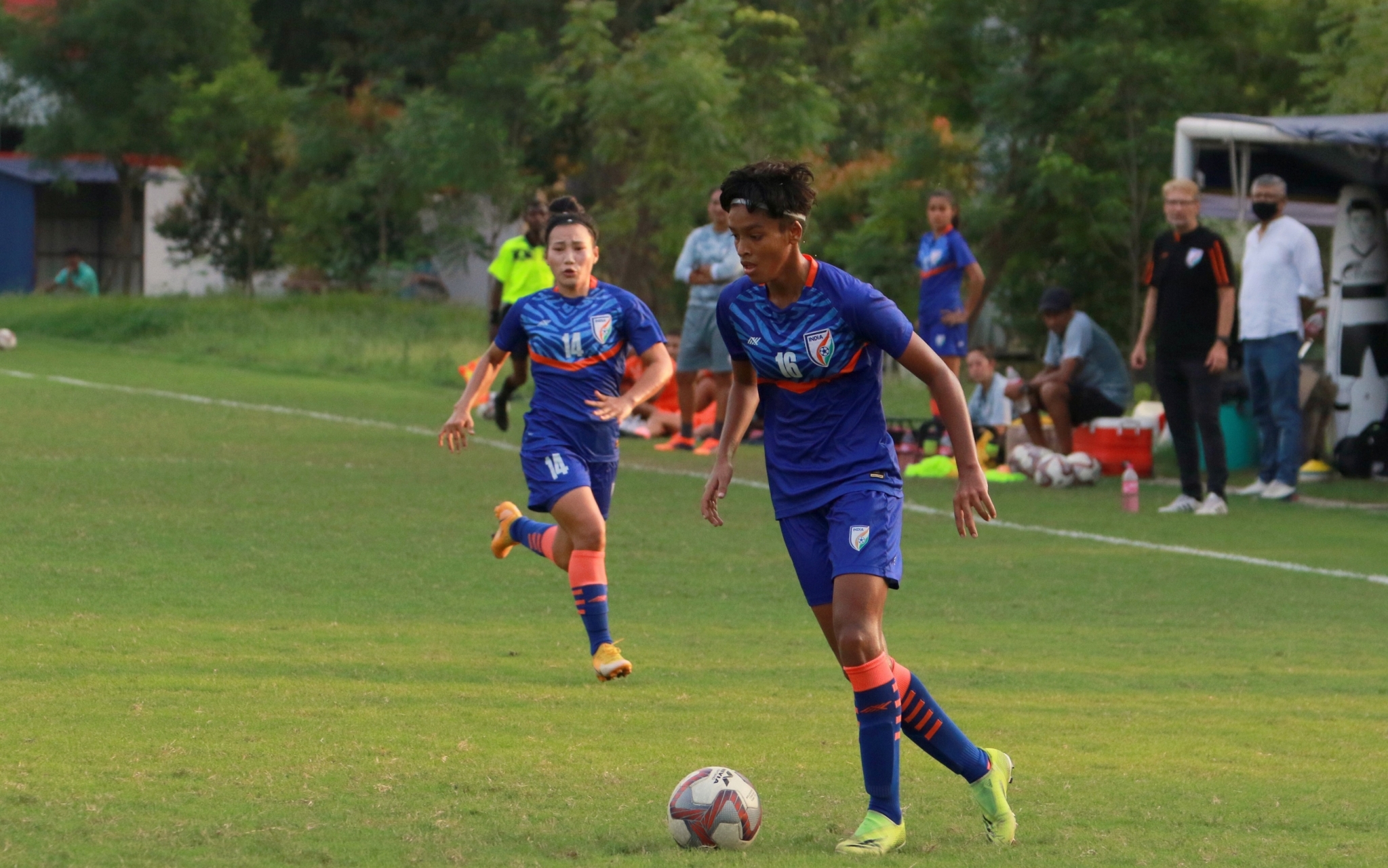 India take on Chile next |

Indian women's team head coach Thomas Dennerby feels that his side should improve on their defensive skills in order to stand a better chance in the future.

The Indian women's team is currently in Manaus, Brazil, where they have already played the hosts and are now set to play against Chile at the Arena da Amazonia in their second match of the Torneio Internacional de Futebol Feminino on November 29.

On the eve of the match, India head coach Thomas Dennerby said that his side showed a lot of positive intent against Brazil, something that will give them a lot of confidence heading into the match against Chile.

We conceded so many goals, not because we were bad defensively, but more because we had a few weak clearances. If we can improve on that, I think we will stand a better chance in the future."

“Definitely, we have a good feeling from the Brazil game, and we will take that forward into the game against Chile. The result will not affect the girls, because they played quite well against one of the best teams in the world,” said the head coach as reported by AIFF.

“The girls kept fighting until the very end, and have shown a good fighting spirit. We also created a lot of good chances against them, and maybe we should have scored two goals in the first half if we had been a bit lucky. Maybe, if we had gone ahead 2-1 at that point, Brazil would have been under more pressure, and things may have been a bit different,” he added.

However, Dennerby was wary of the weaknesses that the team has been ironing out over the past four months, and believes that though the defence was in great shape against Brazil, the team still needed to work on their clearances.

“We conceded so many goals, not because we were bad defensively, but more because we had a few weak clearances. If we can improve on that, I think we will stand a better chance in the future,” said Dennerby.