India's Rohan Bopanna reached his first Grand Slam semifinal in seven years after he and his Dutch partner Matwe Middelkoop rallied to beat Lloyd Glasspool and Henri Heliovaara in the men's doubles quarterfinals of the French Open.

The Indo-Dutch pair eked out a 4-6 6-4 7-6 (3) win over the British-Finnish combination in a hard-fought contest on Monday night.

Bopanna last reached the semifinals of a tennis Major at the 2015 Wimbledon Championships when he had teamed up with Romania's Florin Mergea and lost in a gruelling five-setter to Jean-Julien Rojer and Horia Tecau.

Bopanna, 42, and Middelkoop, 38, will face 12th seeds Marcelo Arevalo and Jean-Julien Roger on Thursday in the last four.

The Bopanna and Middelkoop squandered the opening set but dished out a superb fightback to win the next two as emerge victories.

In the decider, the Indo-Dutch pair showed tremendous mental fortitude to fightback from 3-5 down to take the match to a super tiebreak.

They were again 0-3 behind but won 10 straight points to come up trumps.

Bopanna and Middelkoop had saved five match points to knock out Mate Pavic and Nikola Mektic, the reigning Wimbledon champions, from the Roland Garros, on Saturday.

Read Also
'Wish I Can Be A Man', says China's Zheng Qinwen as stomach cramps end her hopes of shock win over... 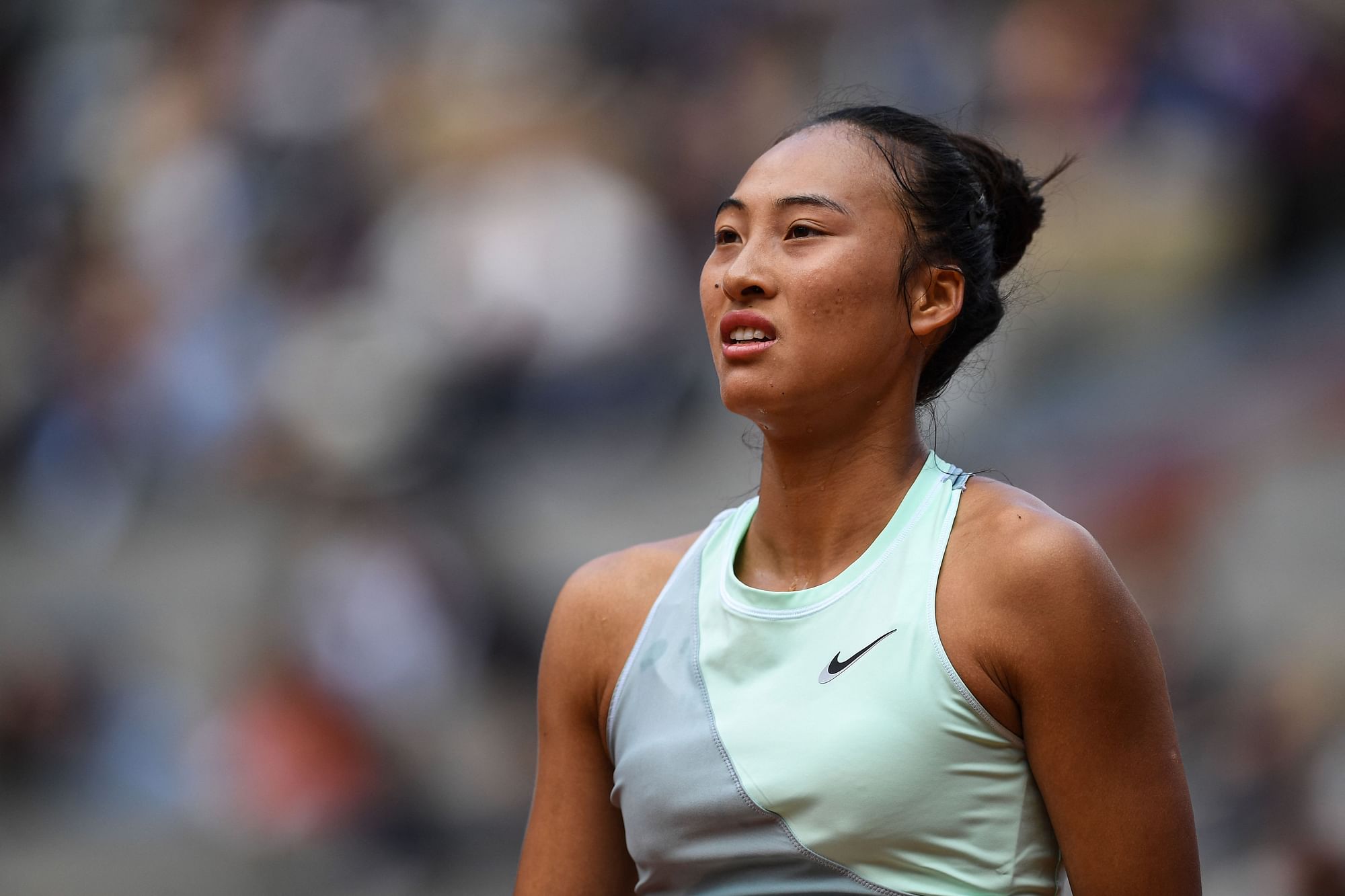