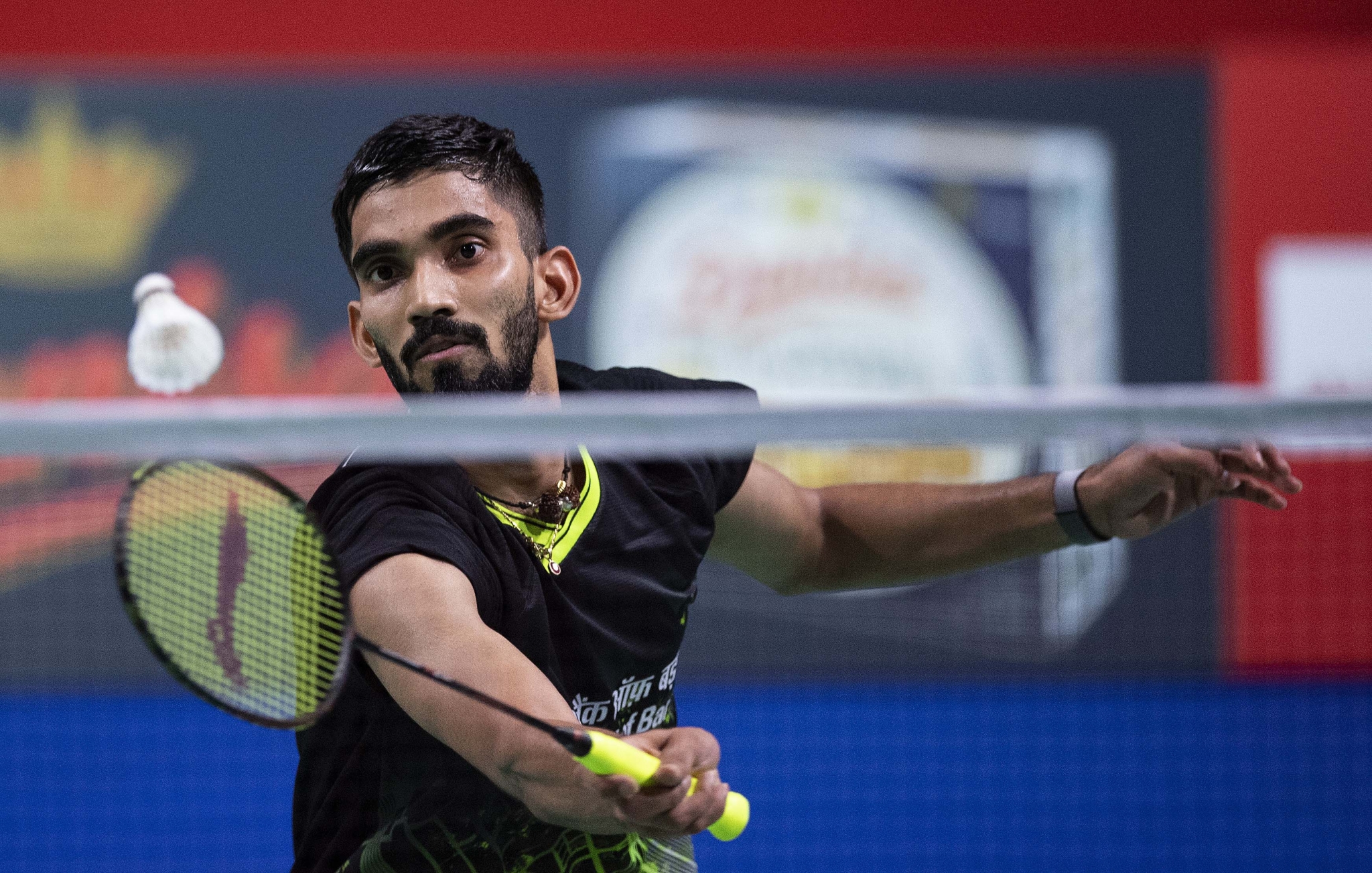 Paris: India's Kidambi Srikanth and Parupalli Kashyap were both ousted in the opening round of the men's singles event at the French Open here on Wednesday.

Shubhanker Dey now remains the lone Indian in the men's singles contest, having progressed to the second round where he will be up against Shesar Hiren Rhustavito of Indonesia.

India's challenge, however, came to an end in the opening round of the mixed doubles event with the ouster of the pairs of Satwiksairaj Rankireddy and Ashwini Ponnappa and Pranaav Jerry Chopra and N Sikki Reddy.

While Rankireddy and Ponappa lost 17-21 18-21 against fourth seed Seo Seung Jae and Chae Yujung of Korea, Chopra and Reddy combination was shown the door by England's Chris Adcock and Gabriellle Adcock 13-21 18-21.