FPJ Poll: 81% of cricket fans back KKR to win against RR in today's IPL match

Poll results indicate that there are more possibilities of Kolkata Knight Riders winning the game against Rajasthan Royals as 81.3% of cricket fans have voted in favor of the Eoin Morgan-led side, while only 18.8% are favouring Sanju Samson's troops.
FPJ Web Desk 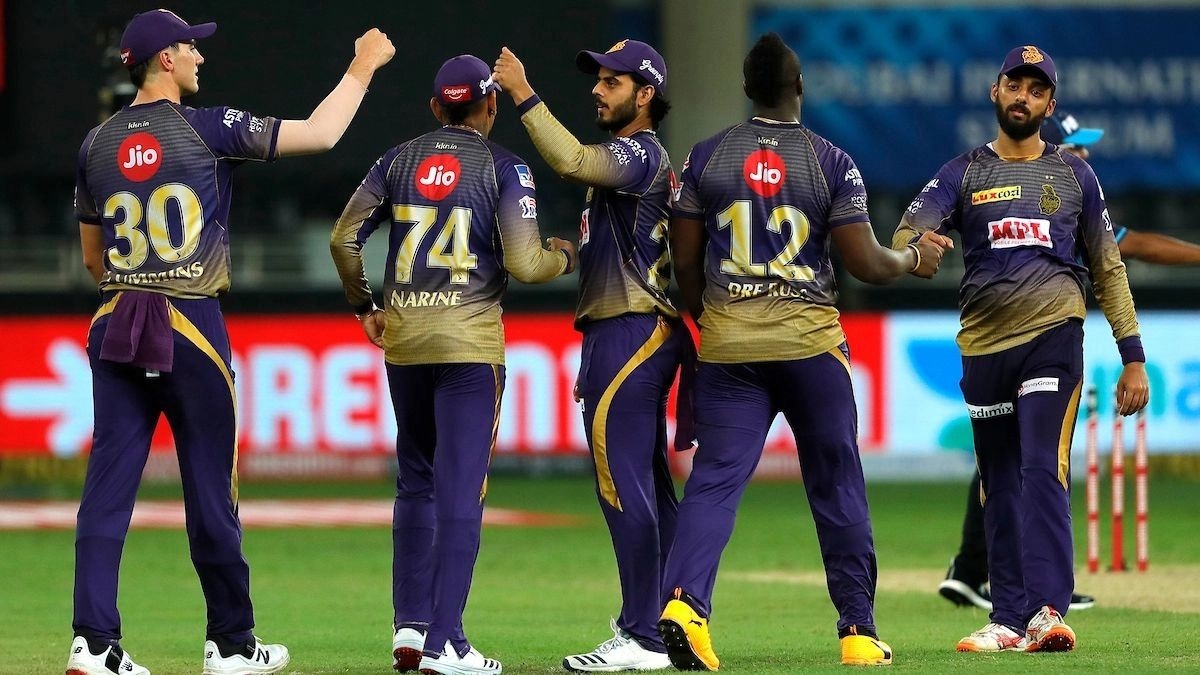 The league stage of the IPL 2021 is nearing its conclusion with the play-offs race for that one final berth heating up. In a game that will hold a significant impact on the final-four scenario, Kolkata Knight Riders will take on the Rajasthan Royals at the Sharjah Cricket Stadium in Sharjah on Thursday.

A win in this game is likely to take KKR through, while for the Rajasthan Royals the chances despite the result are bleak but not null. Moreover, Mumbai Indians, will also be having their qualification hopes pined on the result of this game.

Poll results indicate that there are more possibilities of Kolkata Knight Riders winning the game against Rajasthan Royals as 81.3% of cricket fans have voted in favor of the Eoin Morgan-led side, while only 18.8% are favouring Sanju Samson's Royals.

For the Knight Riders, who occupy the fourth position in the team rankings with 12 points from 13 games, a win will see them secure a play-offs ticket. However, if they lose, they require Sunrisers Hyderabad to defeat Mumbai Indians, so that they can qualify on the basis of their better net run rate. They will head into this match with the confidence of their six-wicket victory over SRH.

For the Royals, who are placed at the penultimate position in the points tally, a win in this game is must to still stand a miraculous chance to qualify in the next level of the tournament. Also, there must be a lot of reasons to worry in Royals camp after their humiliating loss at the hands of MI in their previous match where they were restricted for a sub-100 total against the defending champions which eventually wrecked their net-run-rate and also their fair chances in the tournament.

Coming to the pitch report, The Sharjah pitch offers a neutral wicket where both batters and bowlers are likely to receive a fair amount of help from the track. However, spinners can get lethal during the middle overs. 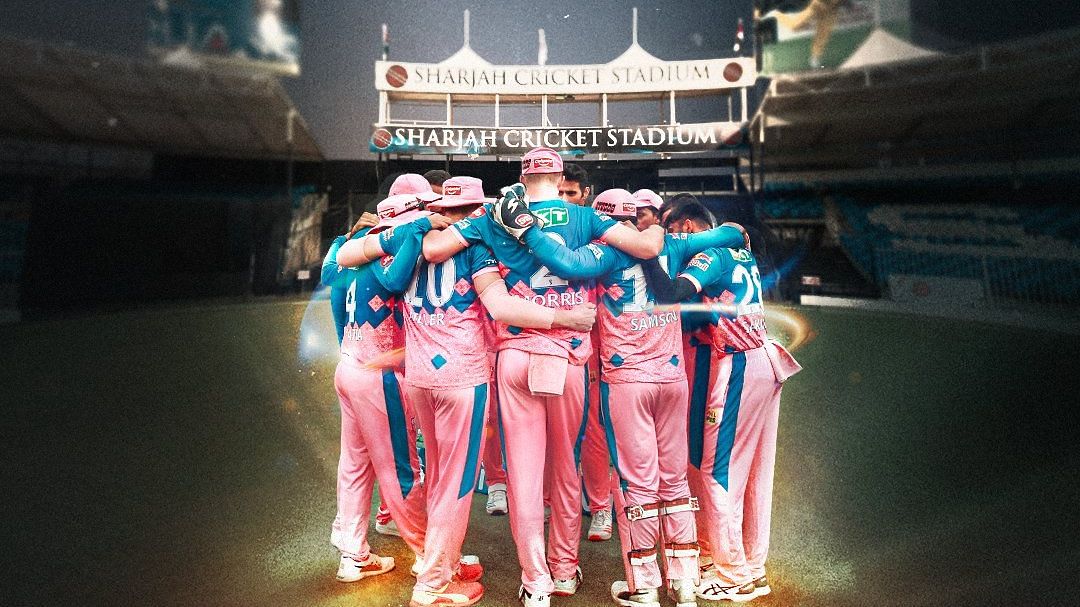 IPL 2021: When and where to watch today's KKR vs RR encounter Live on TV and online