FPJ Poll: 66.7% of cricket fans back KKR to win against DC in today's IPL Match

The poll, undertaken by Free Press Journal on Twitter indicates an impressive lead for Kolkata Knight Riders over Delhi Capitals in today's game as the two time champion side collected 66.7% votes while the Capitals on the other hand received only 33.3% of the votes.
FPJ Web Desk 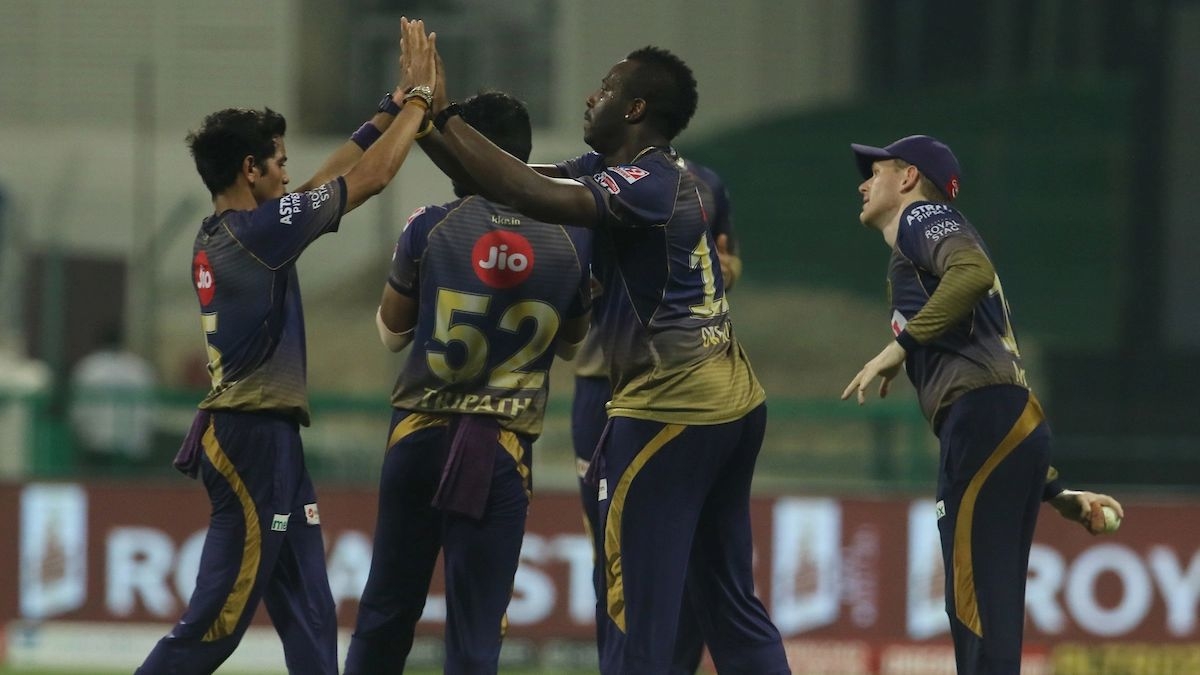 The IPL match no.41, currently underway at Sharjah featuring Kolkata Knight Riders and Delhi Capitals is off to cracking start with KKR claiming two quick wickets after captain Eoin Morgan won the toss and opted to bowl first.

Lockie Ferguson got rid of the power-hitting Shikhar Dhawan, while Sunil Narine dismissed Shreyas Iyer. DC have made a big change in the team dropping Prithvi Shaw and roping in Steve Smith in his place in the final playing XI. Smith also opened the proceeding for the Capitals.

The in-form Kolkata Knight Riders will progress into the top 3 in the team standings if they are able to beat the mighty Delhi Capitals today.

Free Press Journal conducted a poll on Twitter ahead of the match which commenced today at 3:20 pm. The poll was conducted to find out which of the two teams will win the battle on field today.

Poll results show that there are more possibilities of Kolkata Knight Riders winning the game against Delhi Capitals as 66.7% of cricket fans have voted in favor of the Eoin Morgan led KKR while only 33.3% of them have voted for DC. 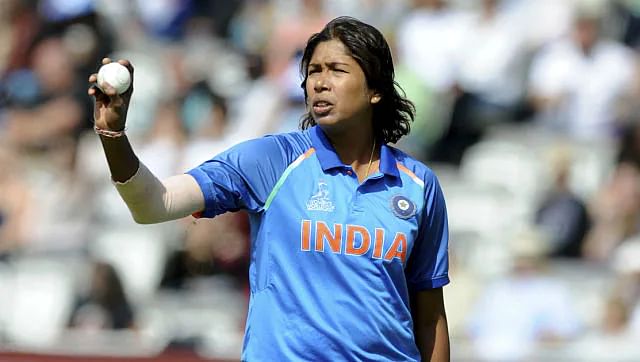