FPJ Poll: 52% of cricket fans back CSK to win against SRH in today's IPL match

The poll, undertaken by Free Press Journal on Twitter indicates a decent lead for Chennai Super Kings over Sunrisers Hyderabad in today's game as the MS Dhoni led side collected 52.9% of the votes while the Orange Army on the other hand received 47.1% of the total votes.
FPJ Web Desk 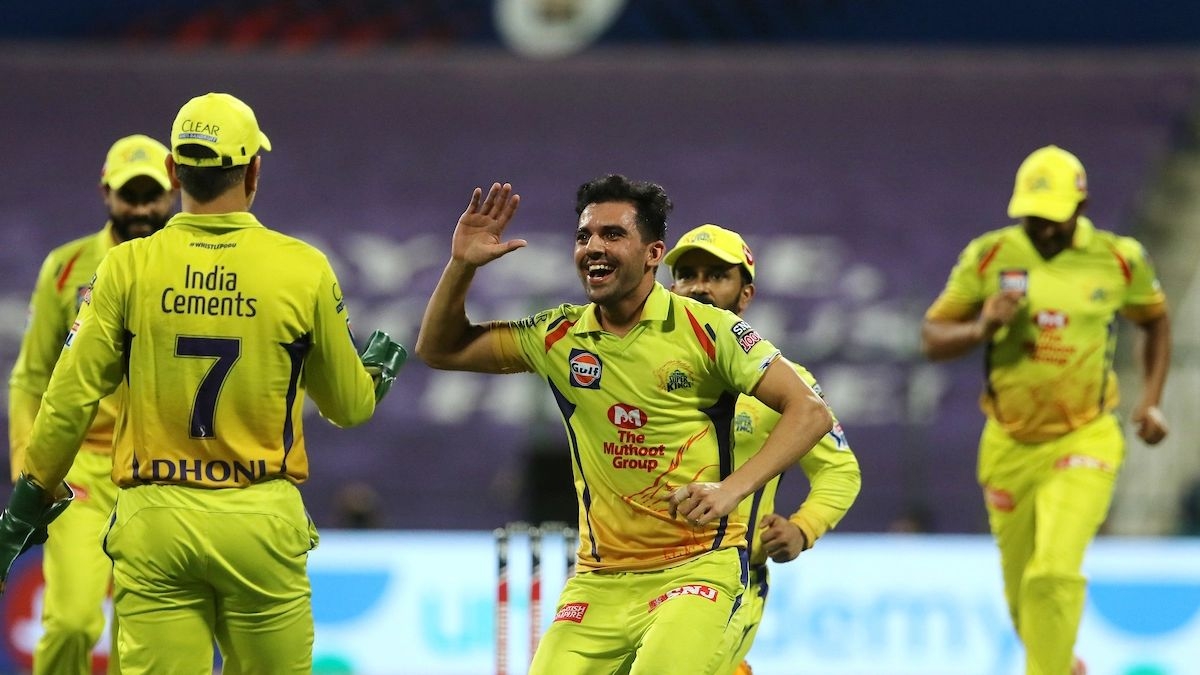 The top ranked Chennai Super Kings will take on the out of contention Sunrisers Hyderabad at the Sharjah Cricket Stadium for a hot southern derby on Thursday.

Poll results show that there are more possibilities of Chennai Super Kings winning the game against the Sunrisers Hyderabad as 52.9% of cricket fans have voted in favor of the MS Dhoni led side while only 47.1% of them have voted for the Orange Army.

The MS Dhoni led side is dominating the team standings with 16 points from 8 wins and a net run rate of 1.069. Kane Williamson's SRH on the other hand, are reeling at the bottom with just two wins from their 10 games are out of the play offs race.

The Super Kings have been invincible in the UAE leg of IPL and would definitely be looking to carry on their winning momentum and put their A game forward with the play offs soon approaching. However, in their previous encounter against Kolkata Knight Riders, the Yellow Brigade did find themselves in some serious trouble but their stalwart Ravindra Jadeja rose to the occasion and powered them to a narrow two-wicket win. Hence, a victory in the game today will officially seal the playoffs deal for Dhoni's men.

Meanwhile, the Orange Army, on the other hand, must be in good spirits after thrashing the Rajasthan Royals by seven wickets in Dubai in their previous outing. Since nothing more is left for the Hyderabad-based outfit in the tournament now, they will only be playing to pick up a few points to wind up their disappointing IPL 2021 campaign on a high. However, in CSK today, the 2016 champions have a tough opponent to crack.

Coming to the pitch report, the Sharjah strip hasn’t been a batter friendly one this season. The slow and low track here has made it difficult for batters to counter spinners. Team wining the toss is expected to bowl first. 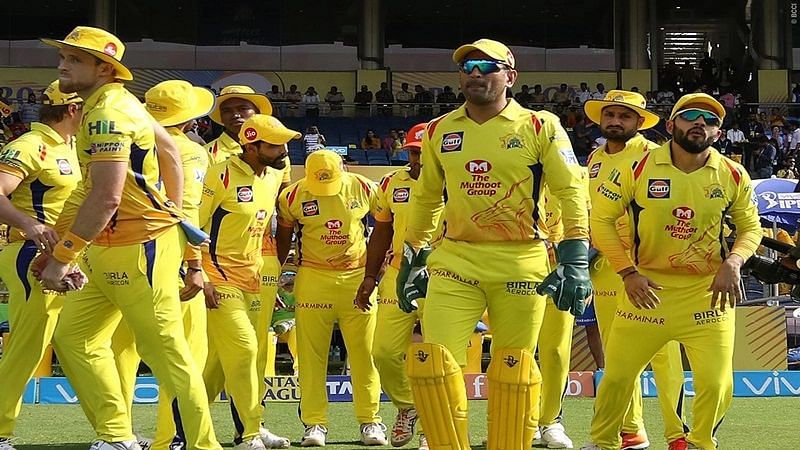 IPL 2021: When and where to watch today's CSK vs SRH encounter Live on TV and online