The Free Press Journal spoke to some former hockey captains and this is what they had to say.
Joe Williams 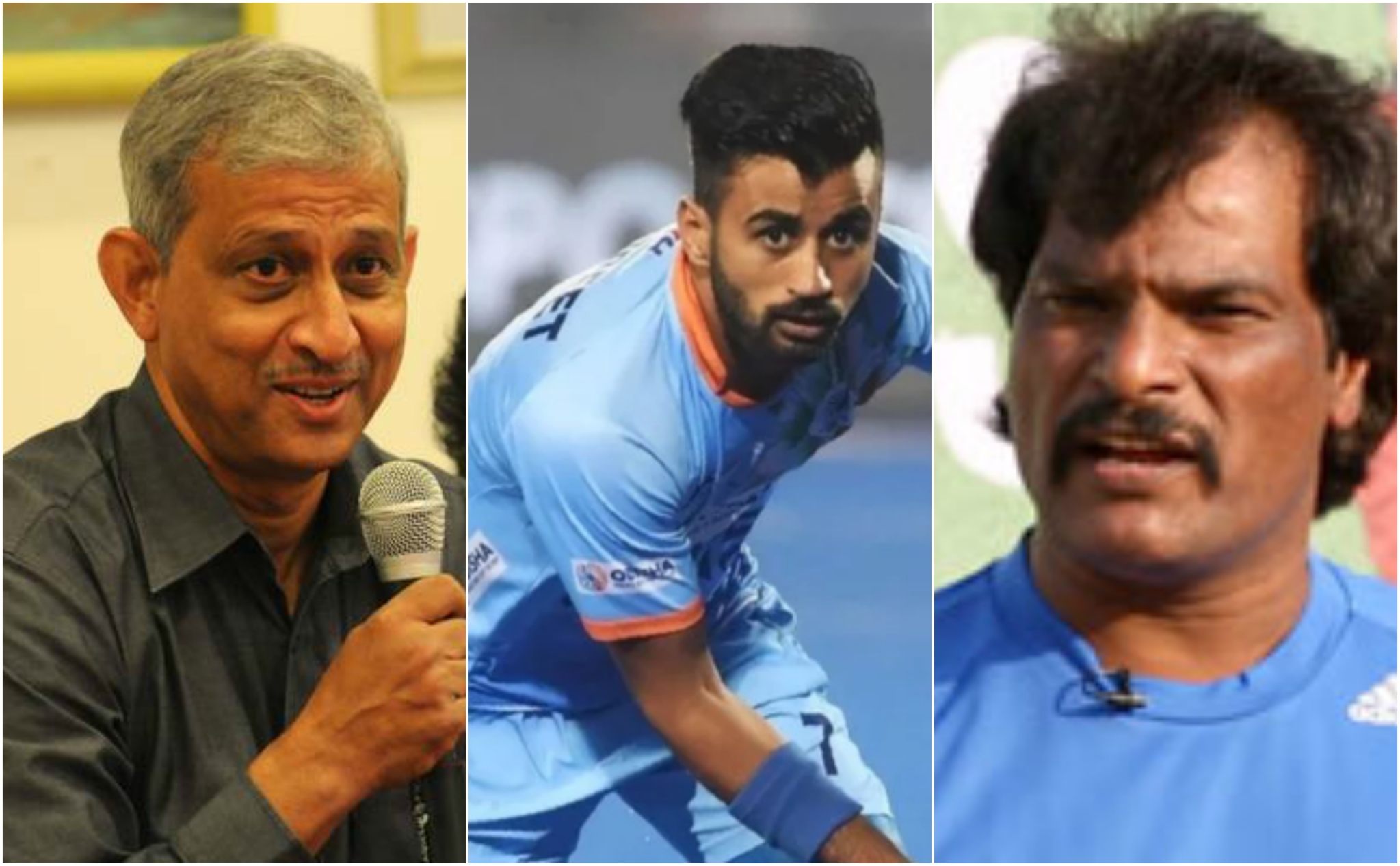 Could 2020 get any better for Indian hockey? It just did. First, both our men and women qualified for the Tokyo Games and India beat world champions Belgium in the Premier Hockey World League and now, Indian skipper Manpreet Singh being named the best player of 2019 by the International Hockey Federation (IFH) has been like an icing on the cake.

The Free Press Journal spoke to some former hockey captains and this is what they had to say...

"Manpreet Singh is a very deserving candidate for the award. His inspirational leadership of the Indian team is responsible for the resurgence in their fortunes. His ability to effortlessly cover the entire length of the field has been an asset to the side. He is equally comfortable in defensive and attacking areas and is swift in making the transition. His fighting qualities have made him a standout in international tournaments. His effervescent style of play has rubbed off on the rest of the Indian team."— MM Somaya, member of the gold medal-winning team at the 1980 Moscow Summer Olympic Games. 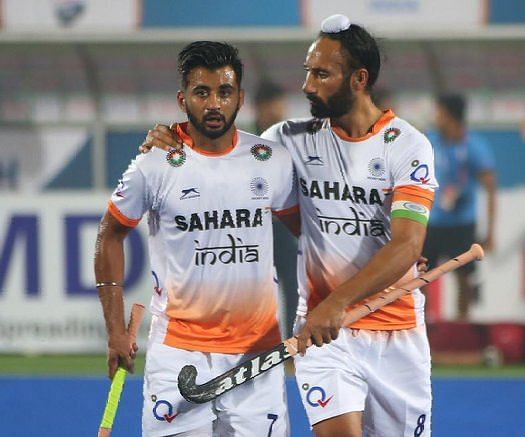 "It is a boost not only for him but Indian hockey in general. He will be a role model and Indian hockey will scale new heights. I hope the youngsters emulate this feat and take the game to new levels."— Joaquim Carvalho, former Indian field hockey player and coach, Arjuna Award recipient. 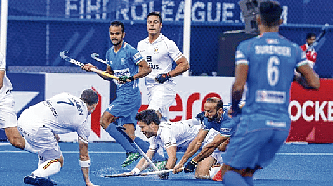 "He deserves the award, which is the highest award in international standards. And being the player to be selected clearly shows, he has the qualities to be the best player in the world. I am happy for him. I have no regrets at having missed out on the award twice. I wish him the best and may the team continue to shine at the highest levels and regain the lost glory we Indians once enjoyed."— Dhanraj Pillay, former Indian skipper, who helped India strike gold at the 1998 Asian Games. He had been nominated for FIH honour in 1999 & 2002 but could not make it.