Formula One: Mick Schumacher and Antonio Giovinazzi to share Ferrari reserve role in 2022 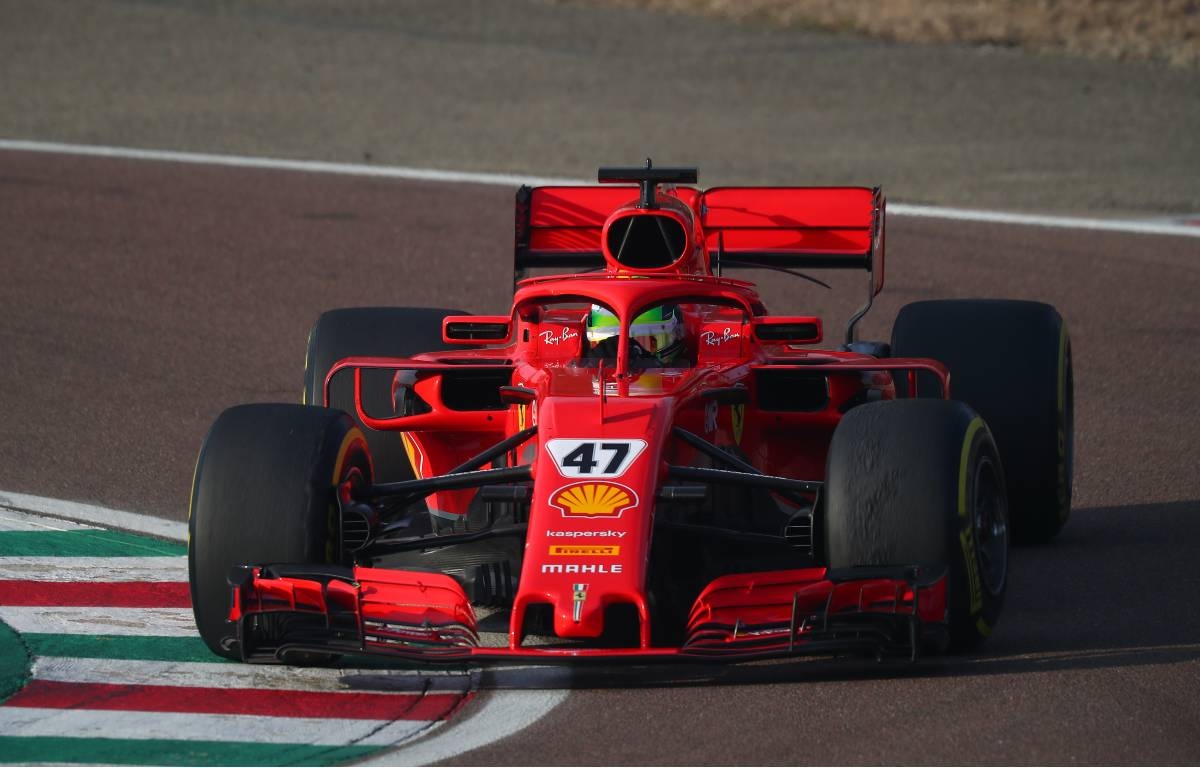 Speaking to selected media at Ferrari's annual Christmas event, Team Principal Binotto said Giovinazzi will attend 12 races and fulfil the role of reserve, with Schumacher - who will be racing in his second season with Haas - available to stand in for the remaining 11.

Giovinazzi was left without a drive after Alfa Romeo opted to replace him with Zhou Guanyu for next season, after three campaigns with the team, and subsequently announced he would compete full-time in Formula E next year.

Ferrari finished third overall in 2021, a big jump from sixth the previous season, and Binotto said the team were stronger than before.