Avi had played 38 first-class matches, 38 List A matches and 20 Domestic T20. He was a wicket-keeper batter from Saurashtra.
ANI 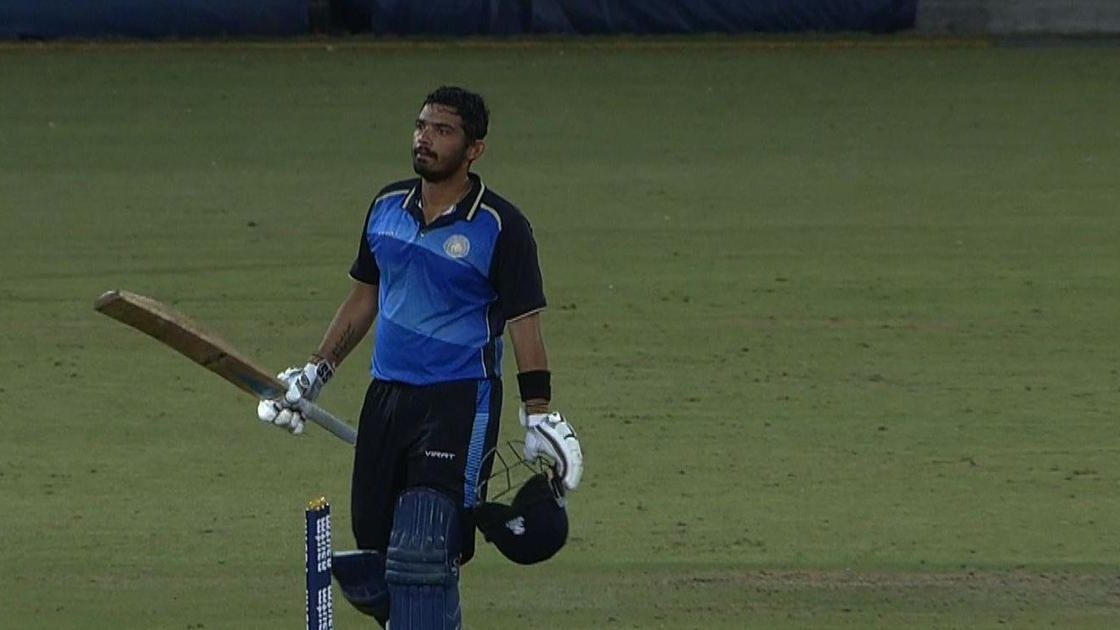 Rajkot: Former India Under-19 skipper and Saurashtra batter-wicketkeeper Avi Barot passed away on Friday due to severe cardiac arrest. Barot was only 29 years old.

Jaydev Shah, President of Saurashtra Cricket Association (SCA) expressed, "This is absolutely shocking and painful to learn about Avi's sad demise. He was great teammate and had great Cricketing skill." "In all recent domestic matches, he had performed remarkably well. He was very friendly and noble human being. We all at Saurashtra Cricket Association are in deep shock," he added.

"Everyone in Saurashtra Cricket Association conveys heartfelt condolences to family members on very sad demise of Avi Barot and pray Almighty to grant eternal peace to his noble soul and to give enough strength to Avi's family, friends and all dear ones to bear this unbearable loss," a statement from SCA further read.

Avi Barot was a part of the Saurashtra team which had lifted the Ranji Trophy 2019-20 title following a hard-fought final against Bengal at the Saurashtra Cricket Association Stadium in March last year. 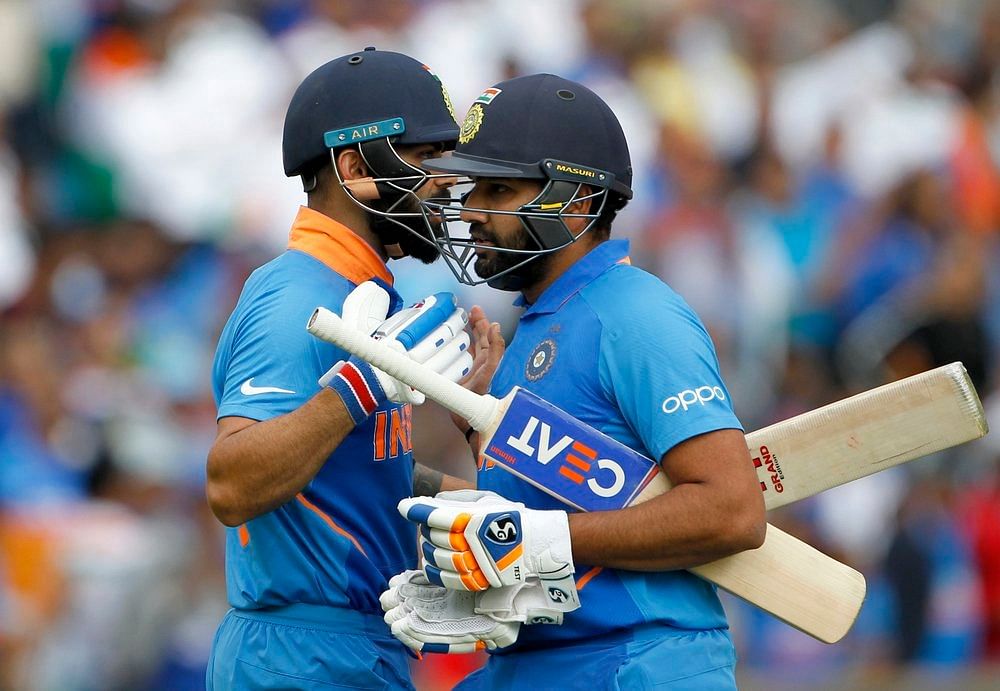