Tirkey was a member of the Indian teams that won gold and silver in the 1998 Bangkok and 2012 Busan Asian Games respectively.

Former India captain and Olympian Dilip Tirkey on Sunday filed his nomination for the post of Hockey India (HI) president.

After submitting his nomination papers, Tirkey said that his intention is to take the sport to greater heights.

"Hockey gave me a lot. As a player I have played hockey for the country for a considerable amount of time and after retirement I have been working for the development of the sport in Odisha. So I felt being in the National hockey body I can work more for the game, I can take the game to greater heights." Tirkey exuded confidence of coming out with flying colours in the upcoming polls.

Asked about his goals if elected as HI chief, Tirkey said: "I would like to strengthen the grassroot program. I would work towards identifying the reasons behind the decline of hockey in those states where it was popular and produced players and take corrective steps and revive the game there.

"We will visit those places and work towards the development and promotion of hockey." Hockey India elections are scheduled to be held on October 1 and former electoral officer in the Bihar government, Ajay Nayak had been appointed as the returning officer for the polls.

Sunday was the last date for filing nomination papers.

The 44-year-old Tirkey, a former full-back, was elected unopposed to the Rajya Sabha as one of the three Biju Janata Dal (BJD) candidates.

Tirkey was a member of the Indian teams that won gold and silver in the 1998 Bangkok and 2012 Busan Asian Games respectively.

Read Also
BCCI has shown who's the boss: Justice Lodha 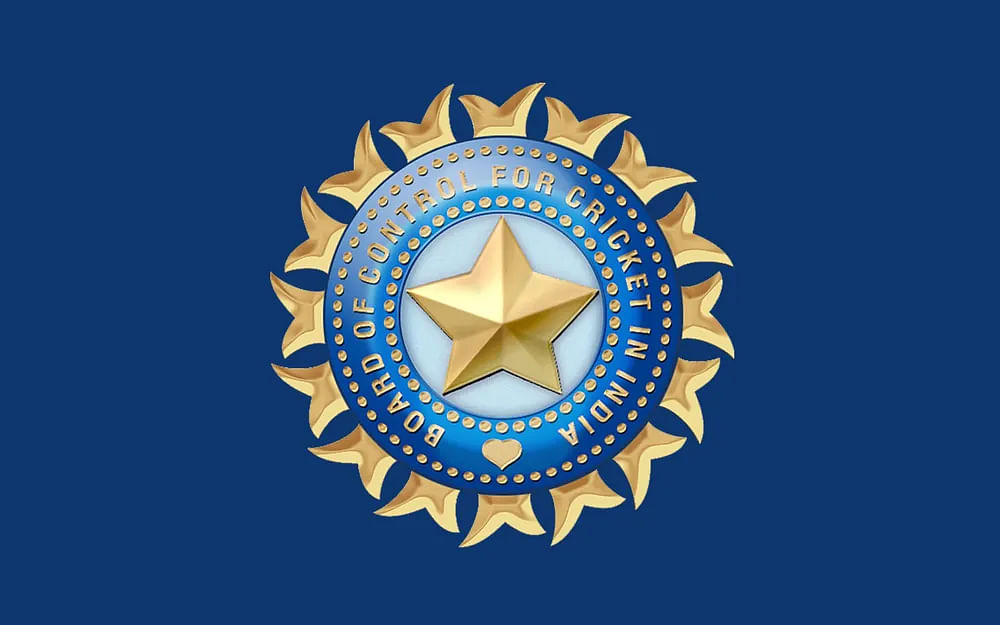