As a brilliant all-rounder for Australia and NSW, sports administrator and benefactor, Davidson leaves an enormous legacy across all levels of cricket in Australia and wherever the game is played.
ANI 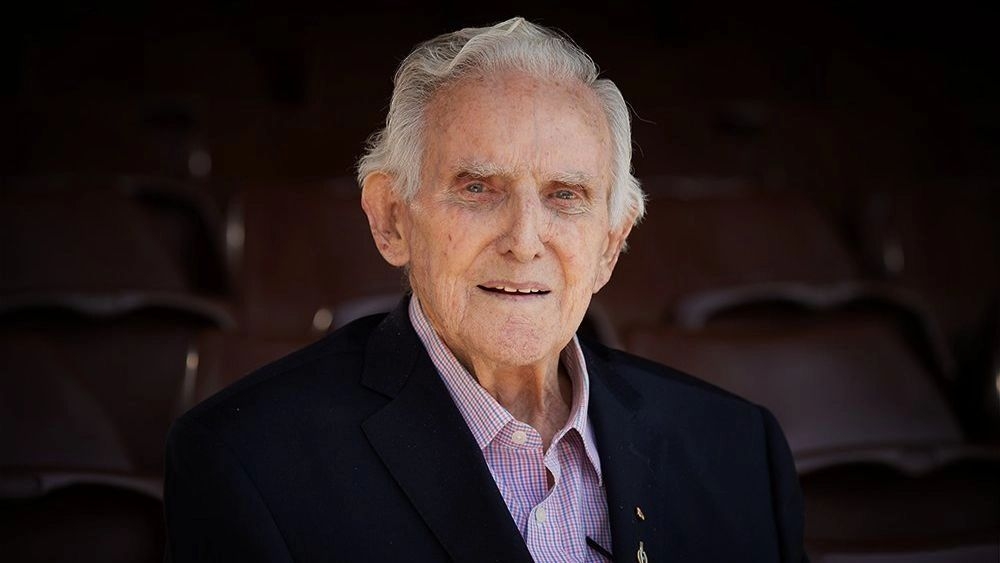 Sydney: Former Australian all-rounder Alan Davidson, who was regarded as one of the finest cricketers of his time, passed away on Saturday morning at the age of 92.

Australian cricket is mourning the loss of the 92-year-old, who in his prime was widely recognised as one of cricket's predominant all-rounders. pic.twitter.com/eH4szo7V4h

As a brilliant all-rounder for Australia and NSW, sports administrator and benefactor, Davidson leaves an enormous legacy across all levels of cricket in Australia and wherever the game is played. Born in Lisarow on the NSW Central Coast, Davidson progressed from a homemade wicket on the family property to become a fearsome force as a destructive left-arm fast bowler and hard-hitting lower-middle order batter for NSW and Australia.

Richard Freudenstein, Cricket Australia Chair, said: "Alan Davidson's passing is a sad moment for Australian cricket and for cricket across the world. Alan was a colossal figure in our game, not only as one of the finest players to have represented Australia and NSW, but for the positive influence he exerted across the game as an administrator, mentor and benefactor."

"The tremendous skill and the boundless spirit with which Alan embraced cricket and life embodied everything that is great about the game. He will remain a shining example for every player who follows in his footsteps," he added.

Davidson made his first-class debut for NSW during the 1949-50 season and his Test debut on the 1953 Ashes tour. He went on to play 44 Tests, taking 186 wickets at 20.53 with best figures of 7/93 and scored 1328 runs at 24.5, with a top score of 80.After overcoming a series of injuries, Davidson was at his finest in the late 1950s and early 1960s under the captaincy of his schoolboy adversary, NSW teammate and close friend Richie Benaud. During a golden period for the Australian team that included three Ashes series victories as well as successful tours of South Africa and India, Davidson was widely recognised as the game's predominant all-rounder.

Among Davidson's many fine performances, one fondly remembered is the swashbuckling innings of 80 on the dramatic final day of the 1960 Tied Test against the West Indies in Brisbane. In that match, Davidson became the first man to score 100 runs and take 10 wickets in the same Test, despite entering the contest with a broken finger.

As much as his wonderful playing career, Davidson will be forever remembered for the vast amount of time he volunteered to cricket, as well as other sports and charitable causes.This included 33 years as President of Cricket NSW, 20 years as a Trustee of the Sydney Cricket Ground and five years as an Australian Test selector between 1979-84. 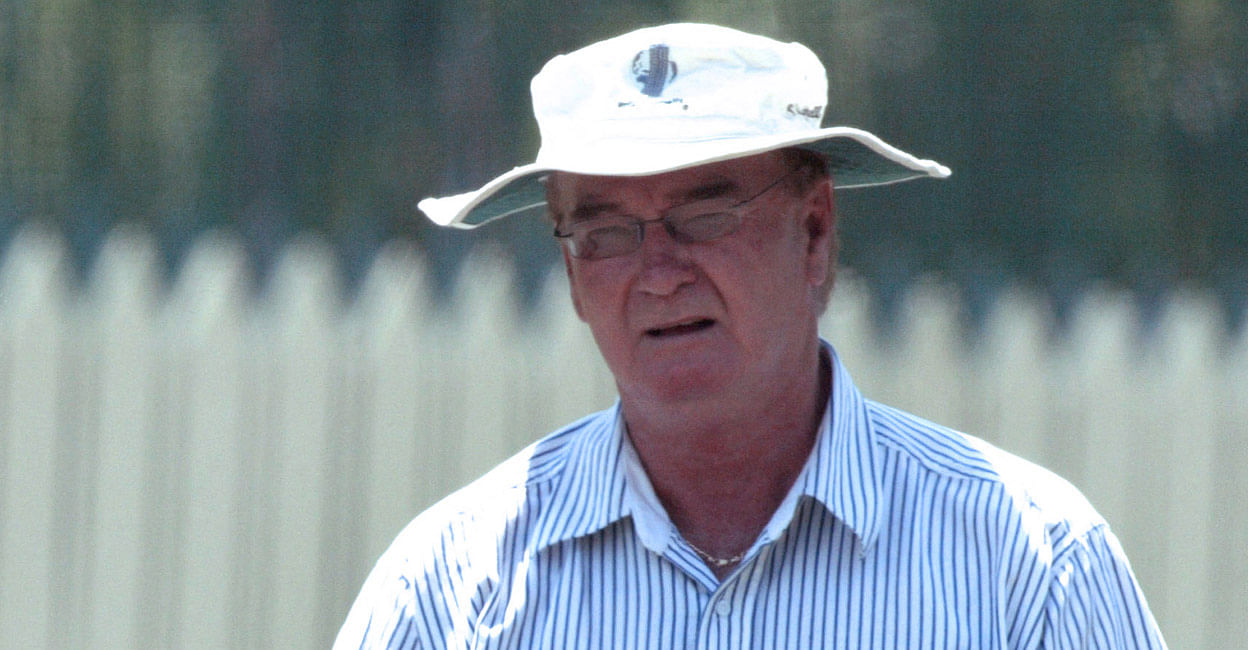