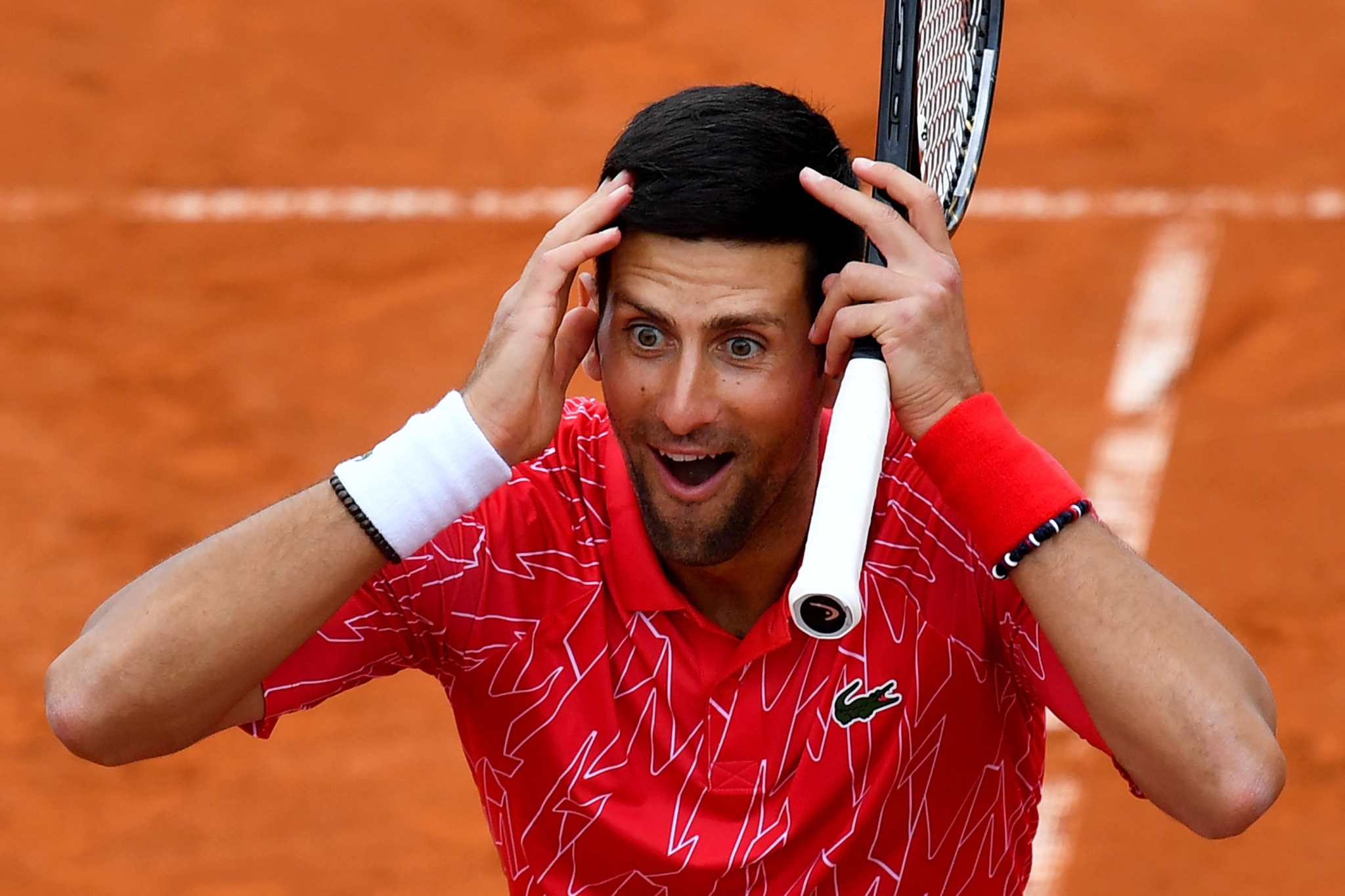 Feeling "embarrassed" by the drama surrounding Novak Djokovic's entry to Australia, spin legend Shane Warne on Tuesday said he would like answers to some basic questions like whether the Serbian tennis star attended public events despite a COVID-19 infection and who exactly gave him the medical exemption to come here.

World number one Djokovic, who is aiming for a historic 21st Grand Slam title at the Australian Open, has been at the centre of a global controversy after landing here unvaccinated for COVID-19 on the back of a medical exemption given to him by Tennis Australia.

The 34-year-old's visa was cancelled on landing and he was placed in detention. But he fought a court battle to have it reinstated and was seen having a practice session at the Melbourne Park on Monday.

Djokovic submitted that he did not need the vaccine as he tested positive for the virus just last month. Outrage followed when pictures of him at public events at the time of his illness were widely shared.

"Are these facts true? As I've read so many different reports in this messy embarrassing saga. Novak tested positive to covid Dec 16 & attended a public event on the 17th that inc (included) children. Said he hadn't travelled in 14 days before arriving in Oz but travelled Jan 2 to Spain?," tweeted Warne.

Are these facts true? As I’ve read so many different reports in this messy embarrassing saga.
Novak tested positive to covid Dec 16 & attended a public event on the 17th that inc children.
Said he hadn’t travelled in 14 days before arriving in Oz but travelled Jan 2 to Spain ?

Warne, born in Victoria, represented Australia in 145 Tests and went on to become one of the most successful spinners with 708 wickets, second only to Muttiah Muralitharan's 800 scalps. The 52-year-old wants to know who cleared the medical exemption for Djokovic.

"And did Novak have a medical exemption ? If so - has the person who gave it to him been identified ? What was that exemption? Just trying to get the facts as I'm embarrassed as a Victorian at this situation. Vic Govt are quiet ? Can someone explain to us in plain Eng please," Warne's second tweet read.

Top players, including Andy Murray and Australia's very own Nick Kyrgios empathised with the Serbian tennis player even as Rafael Nadal said Djokovic made a conscious choice which had consequences.

Djokovic has stated that he is "opposed to vaccination" and "wouldn't want to be forced by someone" to take it for travelling or competing.