You did us proud: Twitter reacts to departure of Manchester United manager Ole Gunnar Solskjaer 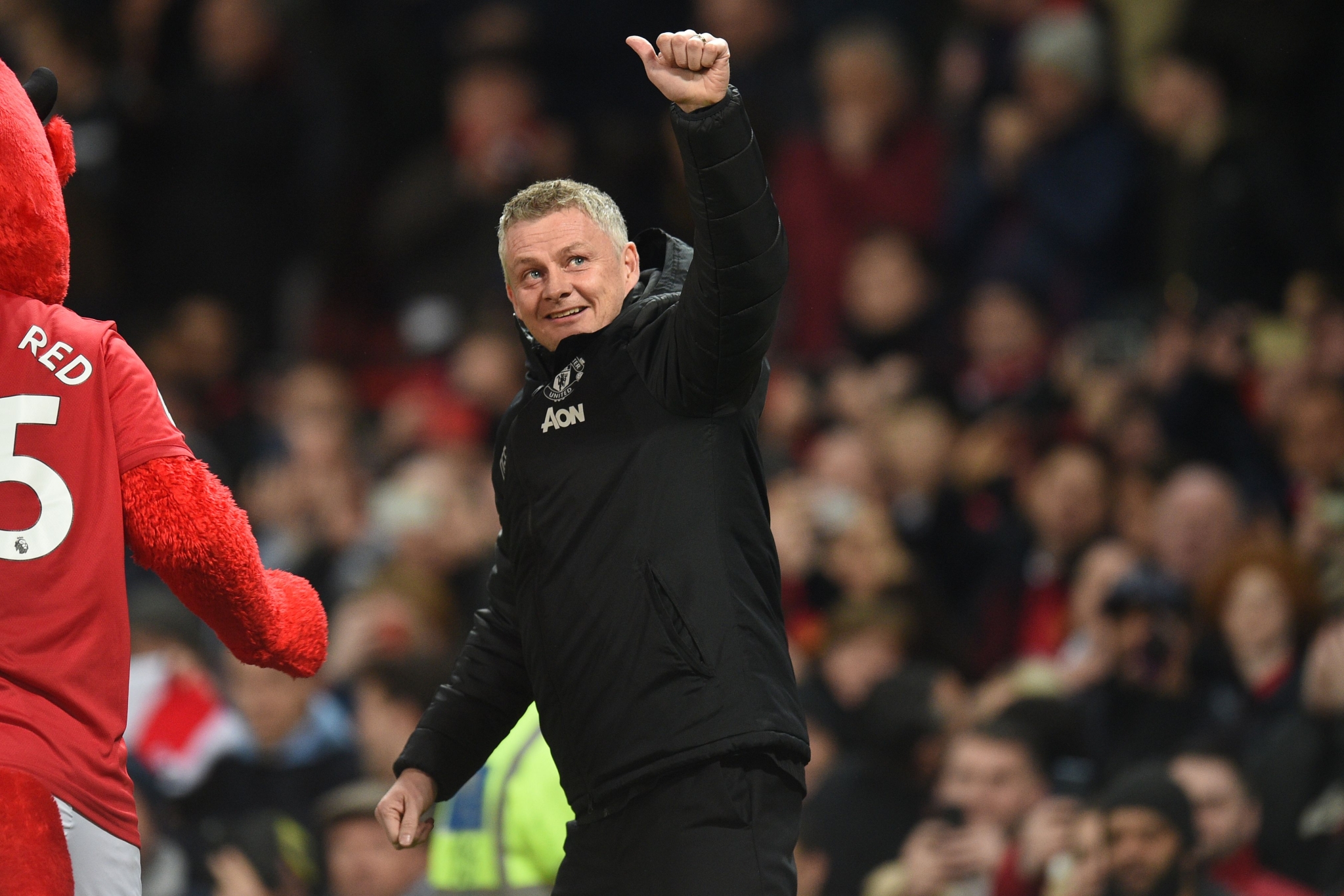 Manchester United on Sunday announced that they have parted ways with manager Ole Gunnar Solskjaer, ending his stint of two years and eleven months. He was United's longest serving manager after Sir Alex Ferguson retired in 2013.

Twitter reacted in a variety of ways to the news.

Thank you Ole. You did us proud . The last two months were tough but before that you restored some soul into the club. ❤️ pic.twitter.com/cseYVIFgqK

Football fans all around the world when they hear Ole has been sackedpic.twitter.com/vaUuEpzc5v

Ole Gunnar Solskjaer will always be a United legend. pic.twitter.com/7wd3DggNJq

Under Solskjaer, United set a record of winning 29 successive games away from home, an EPL record.

Ole was thrown into Mourinho's wreckage of a dressing room, stabilized it, built a great team, but then just went out of his depth.

Lots of words were said but no need for any disrespect now.

Thanks for everything & all the best for the future, Ole. ❤️ pic.twitter.com/4zFyAmqjAd

Best wishes to Ole Gunnar Solskjaer. Gave it a good shot and looked to be on the right lines, but the last two months have been horrendous under him. Sad that it came to this. Paris was incredible.