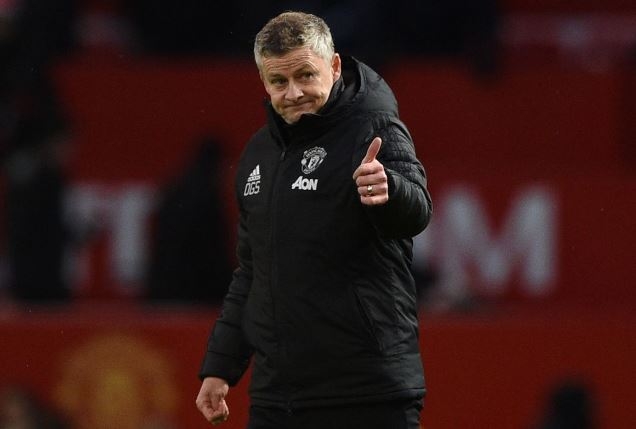 Manchester United coach Ole Gunnar Solskjaer took a jab at Manchester City, claiming they will never be as big as the Red Devils.

Asked if Man City could ever eclipse United, the Norwegian manager, speaking to the Mirror, said," “No, I can't see it.

"You have to have respect for what they've done in the last 10 years, even more so in the last four or five, with how dominant they've been in England and in Europe. But we're Manchester United, we're always going to come back. I think we're the No.1 club in Manchester and that also probably means in the world.”

Manchester United haven't won the league since 2013 in Sir Alex Ferguson's final season at the club.