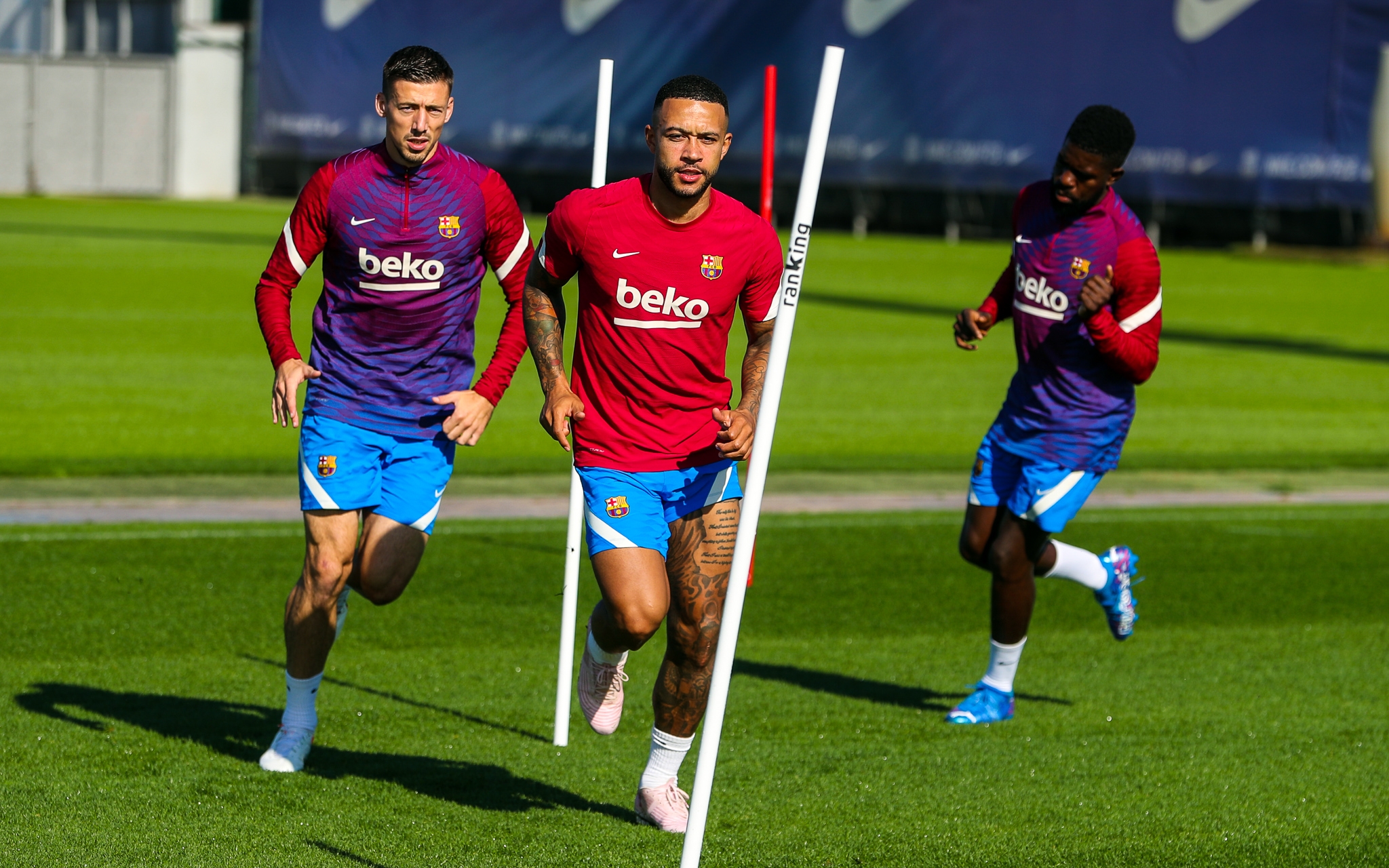 With just a single Champions League victory this season so far, Barcelona are aware anything less than three points will be a disaster as they travel to Ukraine to face Dynamo Kiev tonight.

The Catalans, who just fired coach Ronald Koeman, have lost to both Benfica and Bayern Munich in Champions League Group E, leaving them troubled in third place after beating Dynamo Kiev last time out.

The Ukrainian side have one point themselves, having drawn against Benfica. 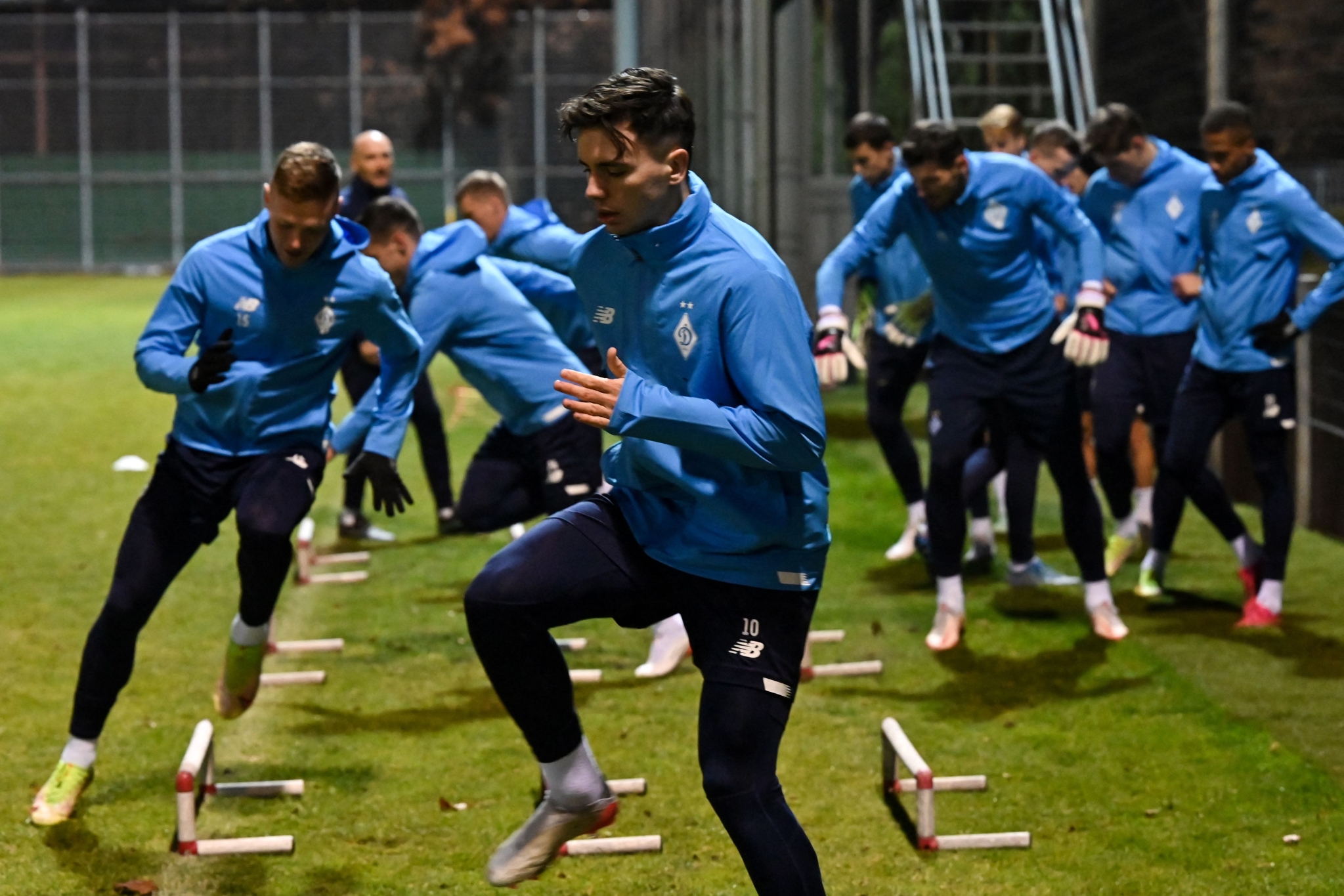 Barcelona know that they need to win on Tuesday and then hope for the best in the return games against the Portuguese side and Bayern to have a chance at progression.

It won't be easy for Barcelona, though, as caretaker coach Sergi Barjuan has an injury crisis to deal with. It might be difficult just to even put a starting XI together.

The only good news coming for Barcelona land is that four players, who’ve had some knocks, are all considered fit for the match.

Ansu Fati, Ousmane Dembele, Frenkie de Jong, and Ronald Araujo have all trained and have the go-ahead to return to matchday fitness.

Dynamo Kiev vs Barcelona: When does it start?

Dynamo Kiev vs Barcelona in the Champions League is scheduled for a 01:30 IST kickoff on Wednesday, November 3

Dynamo Kiev vs Barcelona: Where to watch?

In INDIA, Dynamo Kiev vs Barcelona will be broadcast on Sony Ten 1 & Sony Ten 1 HD. Viewers can also watch the match on the Sony Liv app.