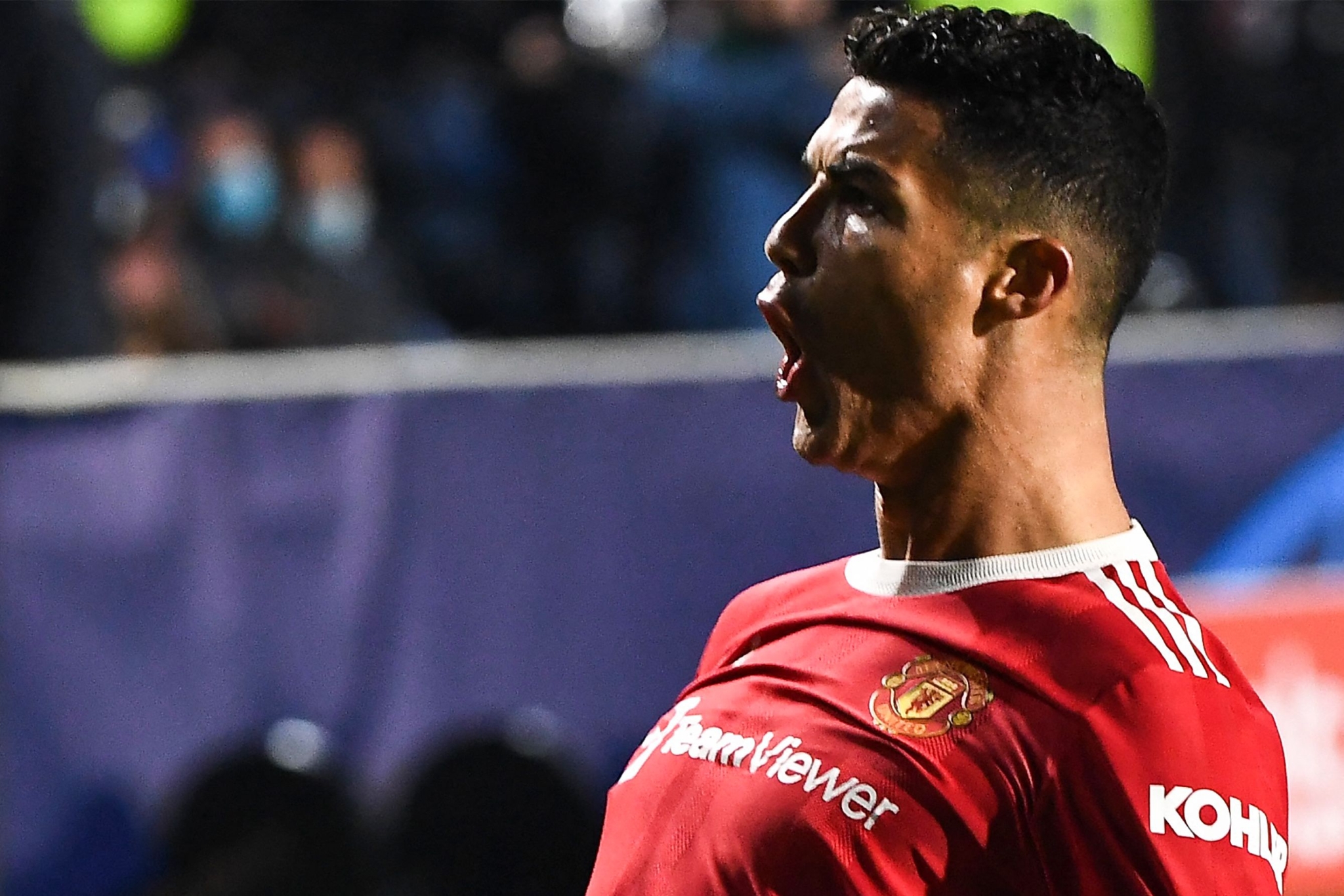 Cristiano Ronaldo rescued Manchester United in the Champions League yet again as his injury-time equaliser dragged them to a 2-2 draw at Atalanta.

Two moments of magic from the 36-year-old, whose goals alone have now earned United five of their seven Champions League points, earned them a point they barely deserved to remain top of Group F, and able to qualify for the last 16 with victory over Villarreal in their next match.

Robert Lewandowski missed a penalty but still got a hat trick.

The Poland star dominated on his 100th Champions League appearance to lead Bayern Munich into the last-16 after a 5-2 rout of Benfica.

Juventus also booked its place in the knockout rounds with a 4-2 win over Zenit St. Petersburg.

They're the first teams to progress this year with two games to spare from the group stage of Europe's premier soccer competition.

Barcelona had goalkeeper Marc-André ter Stegen to thank for securing a nervy 1-0 win at Dynamo Kiev. The 19-year-old Ansu Fati's 70th-minute goal means the struggling Spanish giant can secure its progress with a win at home over Benfica in its next game.