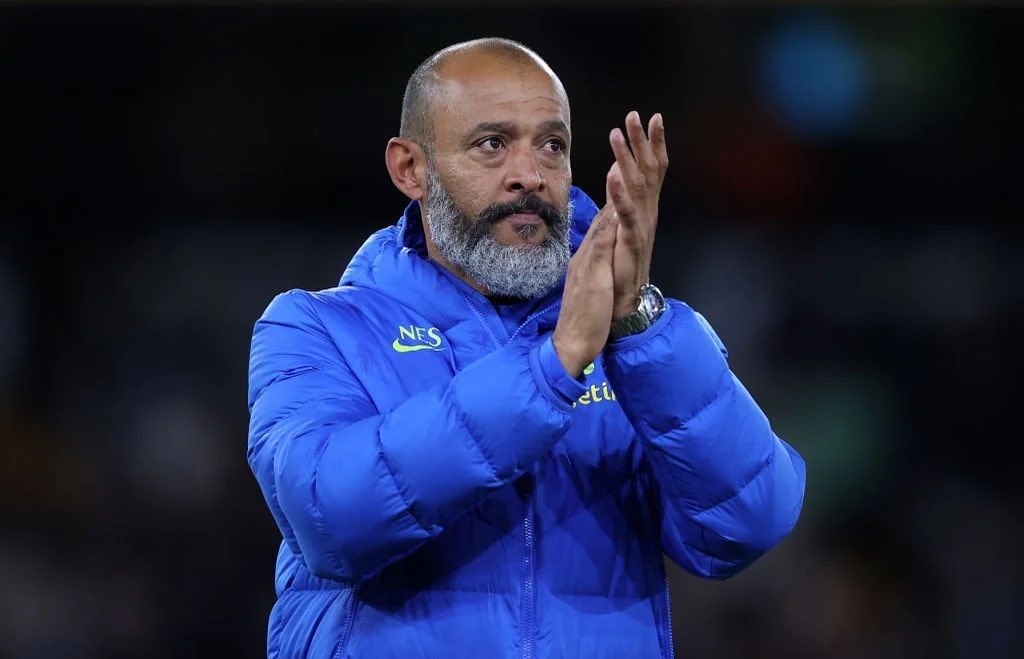 Nuno Espirito Santo has described football as "the most ruthless sport in the game" but is looking forward to his next challenge after he was sacked by Tottenham last week.

The Portuguese was in charge of the London club for only 10 Premier League games before his short tenure was brought to an end.

Nuno, who signed a two-year deal to take charge of Spurs at the end of a June, was replaced by Antonio Conte in the Tottenham hotseat.

The former Wolves manager reflected on a whirlwind few weeks in an Instagram post, vowing to learn from a difficult experience.

"Wow, the last few weeks have been hectic to say the least," Nuno posted.

"This is football, the most ruthless sport in the game, only a couple of weeks back I was crowned Manager of the Month and fast forward to the present and it's been some days since my dismissal at Spurs.

"This is life, I move on forward now looking for my next challenge. I want to thank the fans of Spurs, when I joined this great club I envisaged a vision to bring trophies but all didn't go to plan.

"That's all really we live and learn, look forward to keeping all of you posted and thank you once again for your constant support."

Nuno departed with Tottenham eighth in the top flight, having won five and lost five of their opening matches of the season.

The 47-year-old's 10 Premier League games at the helm was the lowest tally of any permanent Tottenham manager, one fewer than Jacques Santini's 11 in 2004.