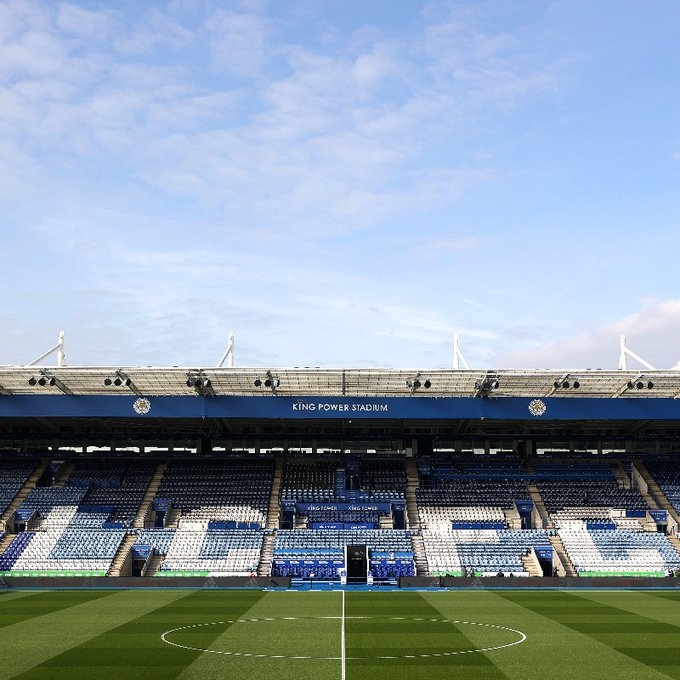 "In light of the new information, Leicester applied [on Thursday] for the fixture to be called off due to an ongoing outbreak within the squad, which has resulted in more players and staff testing positive for Covid-19 today," the Premier League said in a statement.

"This has left the club with an insufficient number of players available to fulfil the game," it added.

Earlier, Leicester manager Brendan Rodgers said on Wednesday an initial request to cancel the game had been rejected, with the club expecting to be without nine players because of Covid-related issues and injuries.

Leicester's training ground has been closed for 48 hours to help contain the outbreak. Their next game is scheduled to take place at Everton on Sunday.

"Given the increase in positive tests among first team personnel, first team operations at Seagrave will now be closed for 48 hours, serving as a circuit breaker to help reduce the risk of further infection," a Leicester statement said.

"First team players and staff will undergo a subsequent round of testing on Saturday," it added.