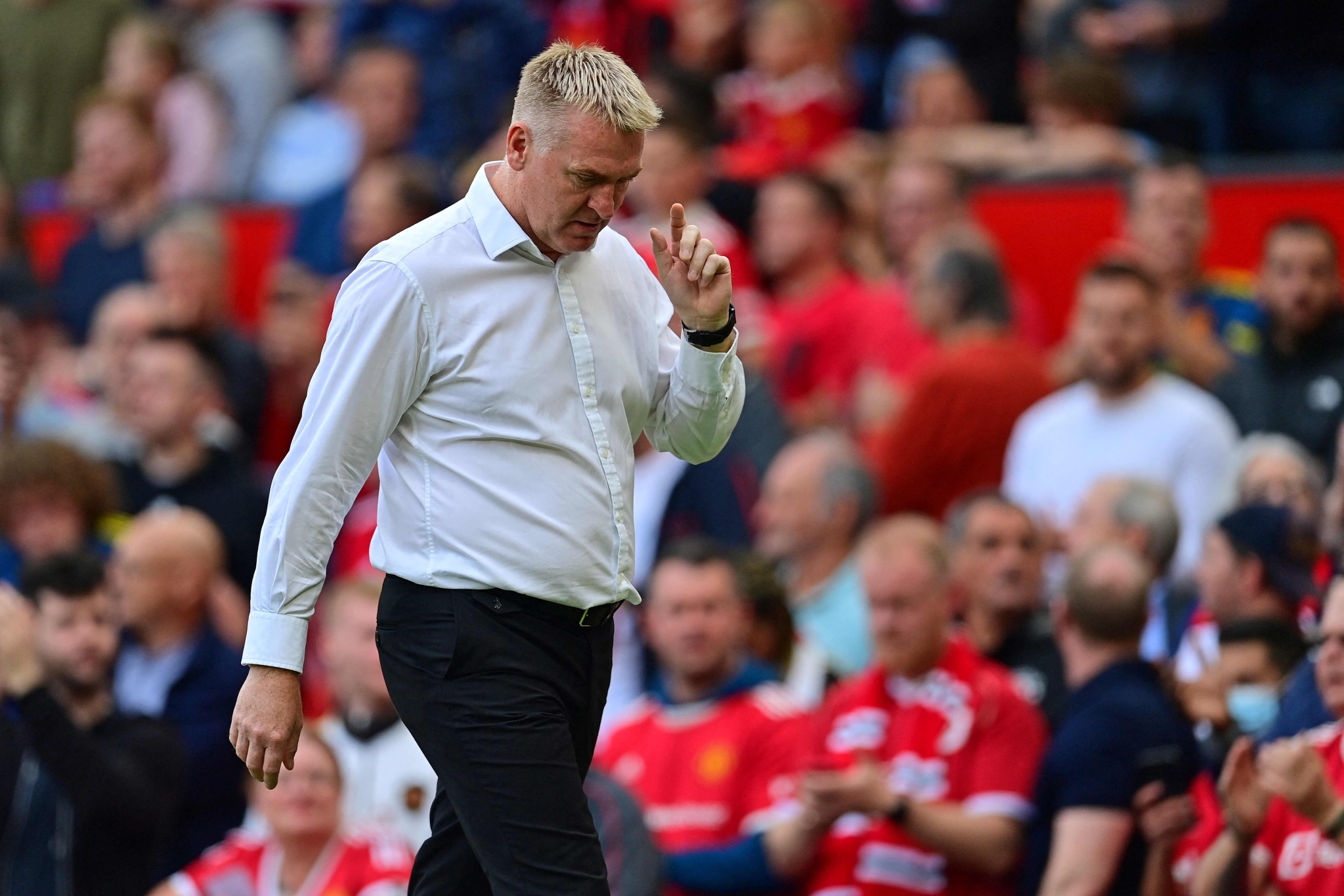 Aston Villa FC on Sunday confirmed that the Premier League club have parted company with head coach Dean Smith. Smith leaves Villa following Friday's 1-0 loss at Southampton, a fifth straight defeat which has left them 15th in the Premier League.

Dean was appointed Villa head coach just over three years ago in October 2018 and led the club back to the Premier League via the play-offs in his first season in charge following a club-record ten-match winning sequence towards the end of that campaign.

The following season, he kept Villa in the top flight while also leading the team out at the Carabao Cup Final at Wembley, narrowly losing 2-1 to Manchester City.

CEO Christian Purslow in a statement said: "The Board would like to sincerely thank Dean for his many excellent achievements, on and off the pitch, during this time. Everyone knows how much Aston Villa means to Dean and his family. He has represented the Club with distinction and dignity - universally liked and respected by everybody associated with Aston Villa - our staff, players and supporters alike. We wish him the very best."

Villa have said they will provide an update on their new manager in due course. They will next be in action at home to Brighton and Hove Albion after the international break.