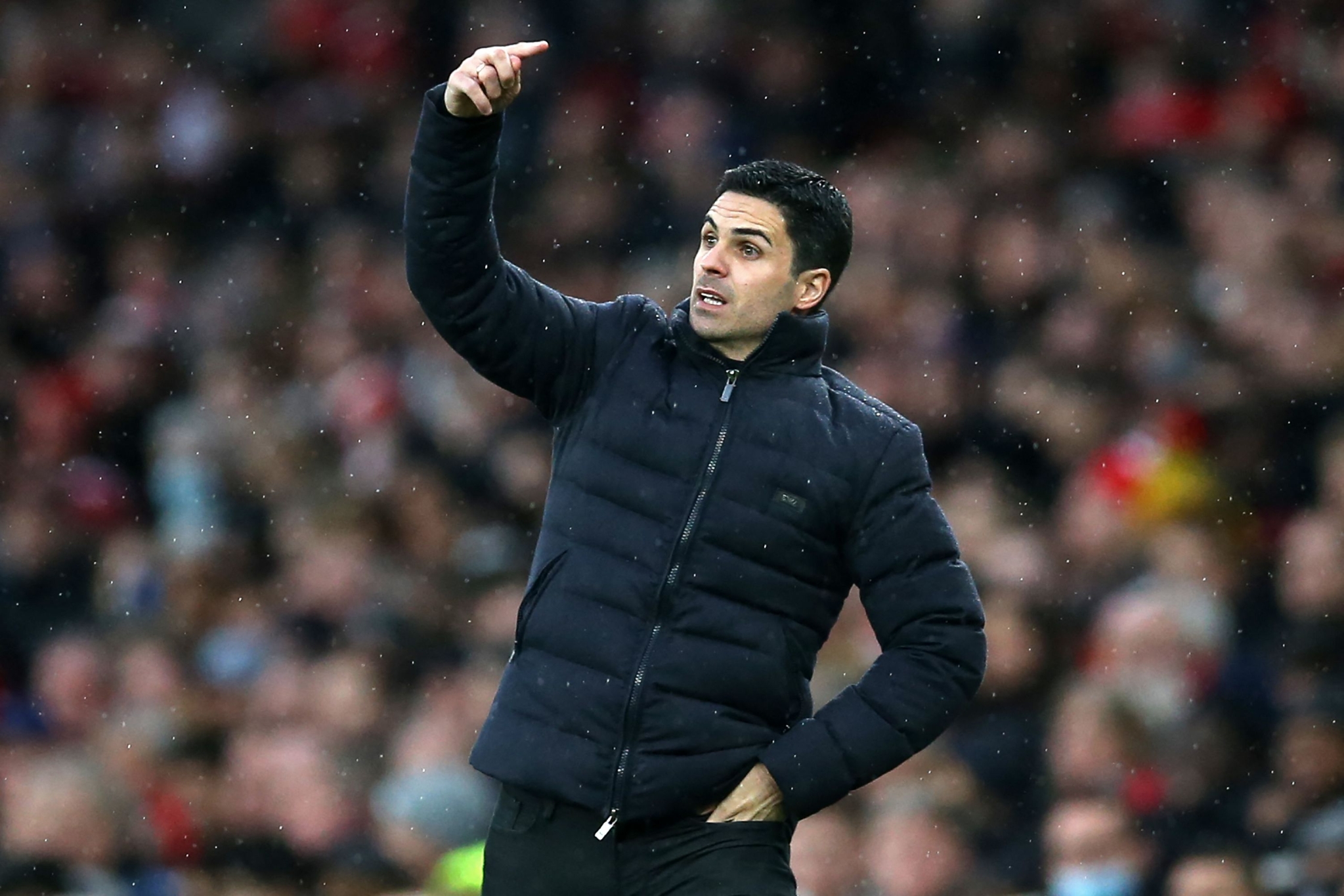 Arsenal FC captain Pierre-Emerick Aubameyang has been dropped from the squad to face Southampton in the Premier League on Saturday due to a disciplinary breach, Mikel Arteta revealed.

Speaking ahead of the Saints clash, Gunners head coach Arteta said: "Unfortunately [he's been dropped] due to a disciplinary breach.

"I think we have been very consistent that we have certain non-negotiables in the team that we have set ourselves as a club and he's not involved today.

"It's not an easy situation and not a situation we want to have our club captain in," he added.

Last time, the Arsenal skipper was named on the substitutes' bench against Everton. The forward came on in the 85th minute in the match to extend his run without a Premier League goal to six games.

The Gabon international has failed to find the net since October, in a 3-1 win over Crystal Palace.